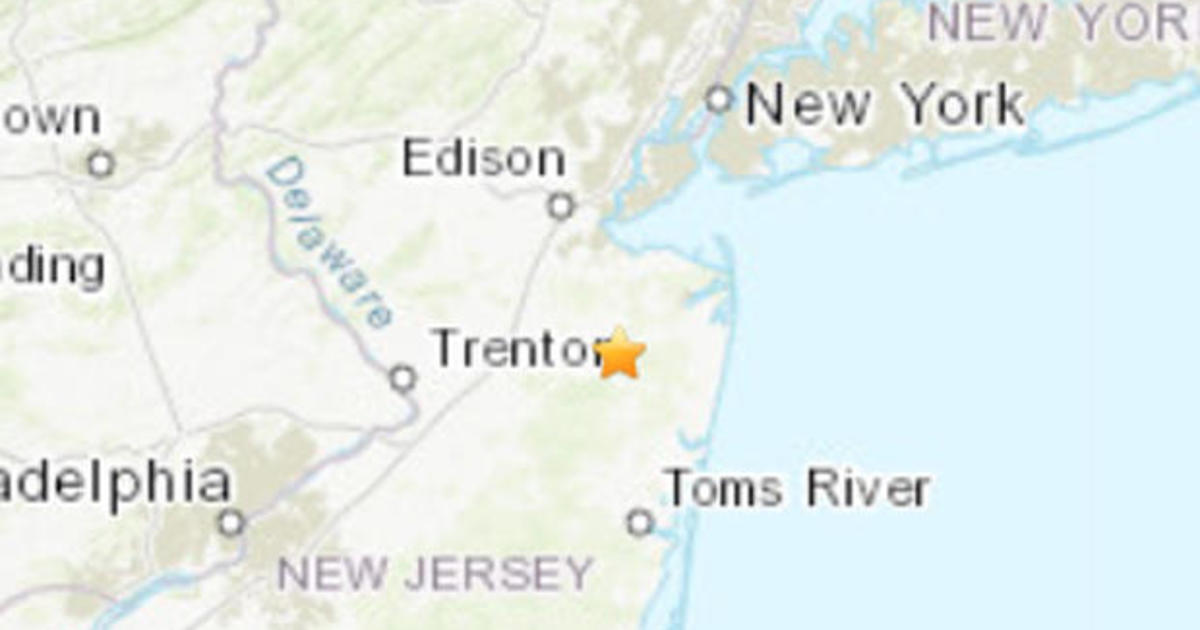 IRS: Up to 9 million people need to claim stimulus checks

“Keeping Up with the Kardashians” to end in 2021

A magnitude 3.1 earthquake struck in East Freehold, New Jersey, early Wednesday morning, the U.S. Geological Survey reported. Residents took to social media to express their shock at the rare occurrence as numerous reports of shaking have been reported across the state.

NJ.com reports that on Aug. 23, 2011, a 5.8 magnitude earthquake in central Virginia shook buildings in New Jersey. It was one of the largest earthquakes ever recorded in the eastern U.S.

East Coast earthquakes are far less common than in the West, but they tend to be felt over a broad area.

“The waves are able to reverberate and travel pretty happily out for miles,” said U.S. Geological Survey seismologist Susan Hough.

The USGS said the earthquake was centered 1.25 miles south, southeast of the center of East Freehold. It hit just before 2 a.m.

There have been no reports of damage.

« TikTok struggles to stop the spread of viral suicide video