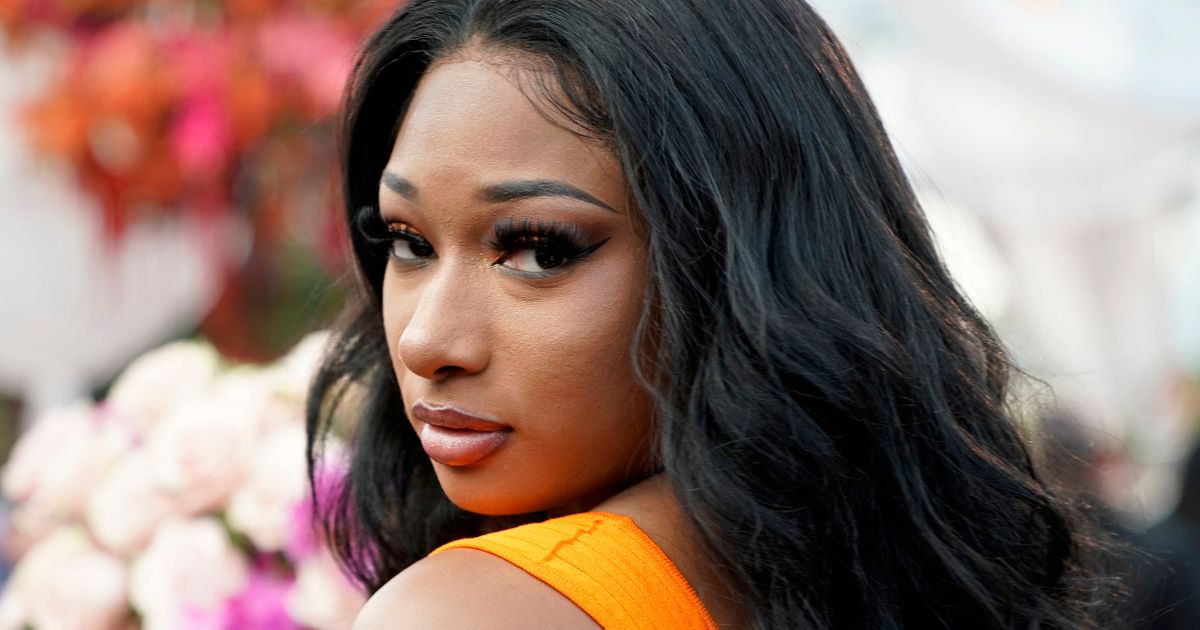 Tory Lanez has been charged for shooting Megan Thee Stallion in the foot during a violent argument on July 15, according to the Los Angeles County District’s Attorney’s Office 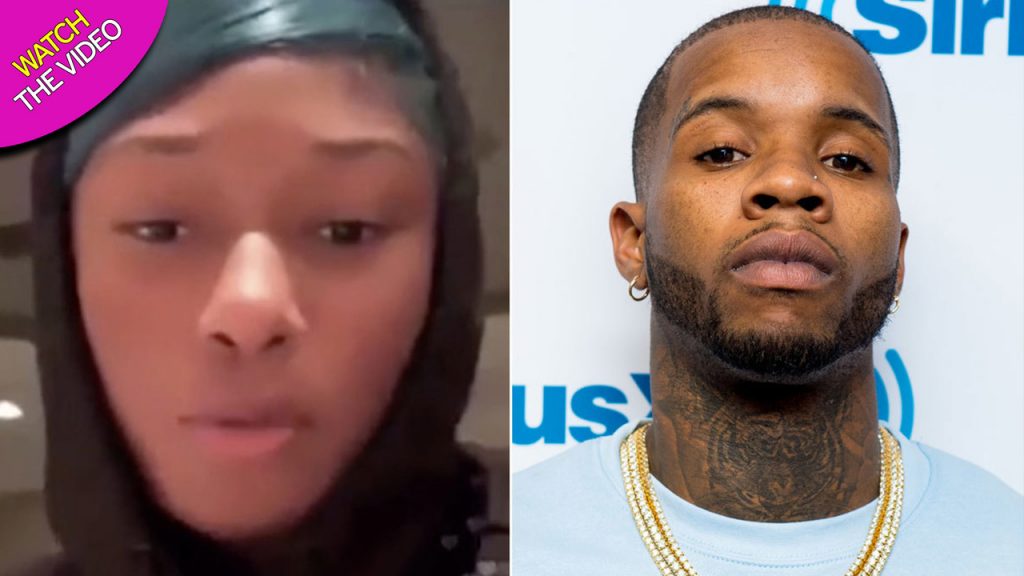 Tory Lanez has been charged with shooting Megan Thee Stallion in the foot on July 15.

The 28-year-old rapper has been charged with one count of assault with a semi-automatic firearm, one count of carrying a loaded, unregistered firearm in a vehicle and for inflicting great bodily harm to Megan Thee Stallion, according to the Los Angeles County District’s Attorney’s Office.

Megan, 25, had previously accused Tory of being the person who shot her in the foot at a Hollywood party that they had both attended.

The Savage hitmaker had spoken out on her social media pages to point the finger at Tory, who has always denied pulling the trigger or intending to cause harm to Megan.

It is alleged that on July 12, Tory and Megan got into an argument while in a SUV in the Hollywood Hills. 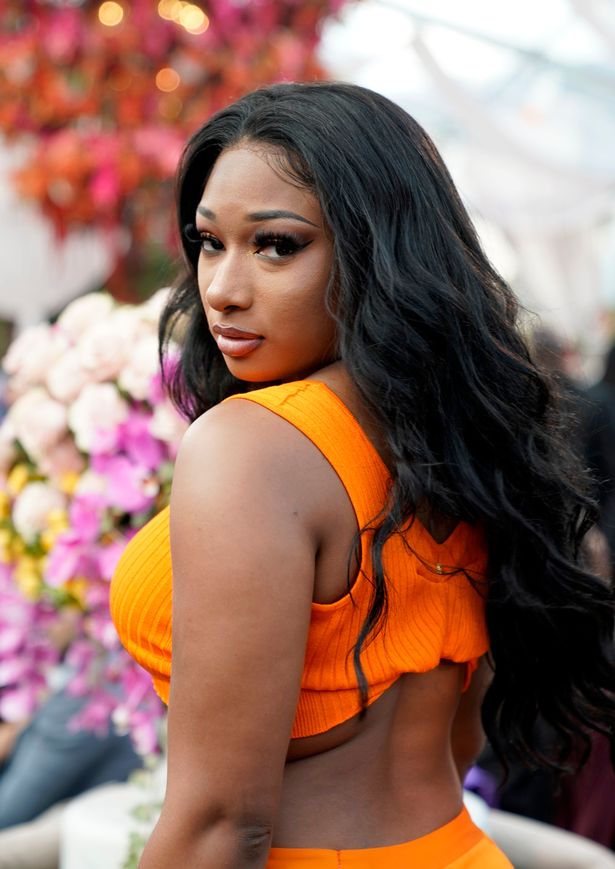 The clash turned violent, according to prosecutors, and as Megan exited the vehicle, Tory is accused of shooting several times at her feet, wounding her in the process.

If convicted, Tory is facing a maximum 27 years and eight months in state prison for the offence.

The case remains under investigation by the Los Angeles Polics Department, Hollywood Division.

Megan has previously called out Tory on Instagram for shooting her, as she told him to stop “lying” about what happened that night. 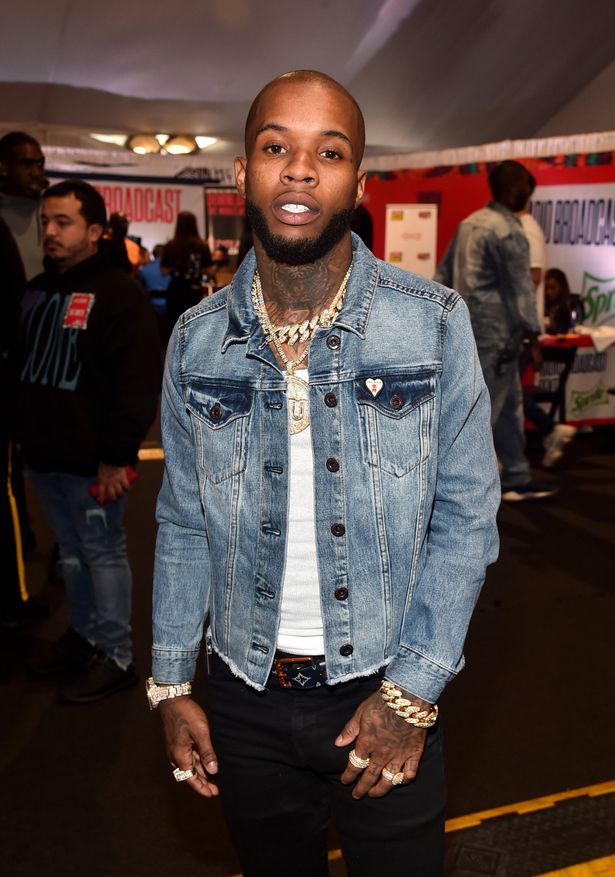 “You shot me and you got got your publicist and your people going to these blogs lying and s**t.

Megan claimed she had a witness who saw her get out of the car and walk away when Lanez allegedly began shooting at her from the back seat after a row. 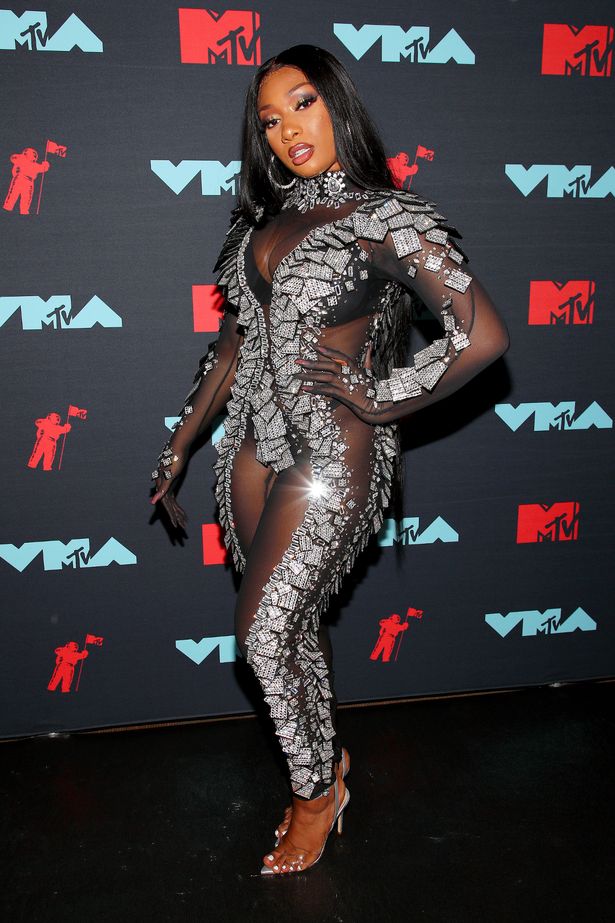 “I get out, I’m walking away and this n**** from out the backseat of the car starts shooting me.

“You shot me. I didn’t get cut by no glass but I’ll tell you why they’re saying that.”

Megan then claimed she didn’t tell the police her side of the story out of fears for both their safety.

She continued: “You think I’m about to tell the police that we, us black people, that we’ve got a gun in the car.

“You want me to tell them we’ve got a gun in the car so they can shoot all of us up.

“I didn’t immediately tell the police what happened right then because I didn’t want to die.

“I didn’t want the police to shoot me because there’s a gun in the car.”

Megan then accused Lanez of lying about what happened.