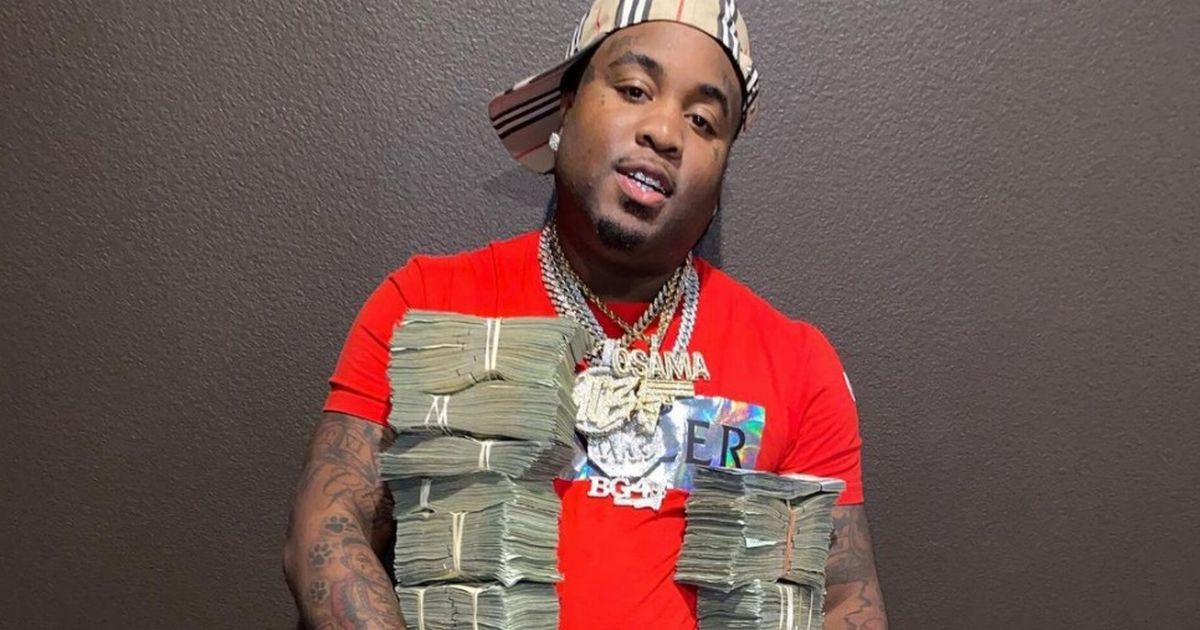 Mo3 dead: Rapper killed after being shot in the head in terrifying daylight shooting

Rapper Mo3 has been killed in a terrifying daylight shooting in Texas, reports in the US say 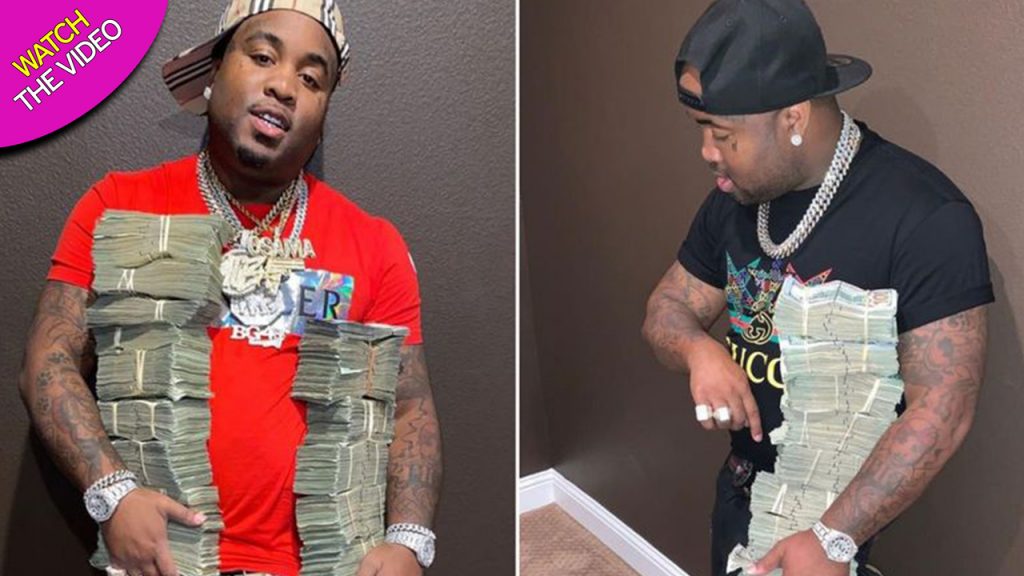 Rapper Mo3 is dead after being gunned down in a terrifying daylight shooting.

TMZ reports the rapper was shot dead on Wednesday afternoon after an incident on the I-35 in Dallas.

Law enforcement sources have told the site that the musician was shot just before noon, and was transferred to hospital, where he died from his injuries.

It’s said that Mo3 – real name Melvin Noble – and the gunman were both travelling northbound on the I-35 when the gunman got out of his car and approached Mo3’s vehicle.

The rapper, who was 28, is then believed to have got out of his car and started running, with the gunman chasing him and firing multiple rounds and hitting Mo3 in the back of the head. 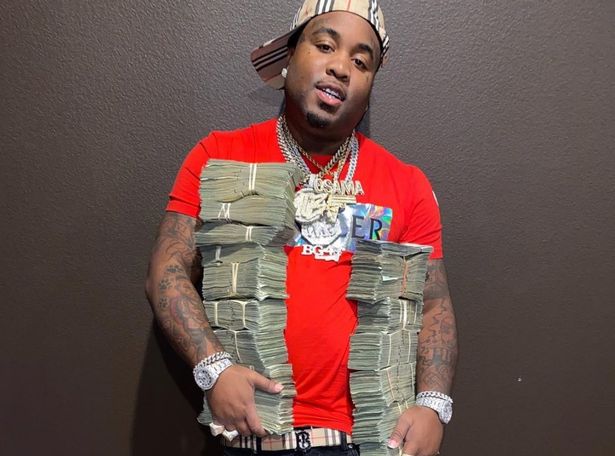 It’s reported that the gunman also shot an innocent bystander who was sitting in his vehicle.

The person was taken to hospital with non life-threatening injuries.

Mo3 had claimed to have survived a shooting last year.

At the time, he posted a video of himself that showed blood gushing from his head just moments after the attack.

He’s most famous for his 2019 collaboration with Boosie Badazz with song Errybody (Remix). 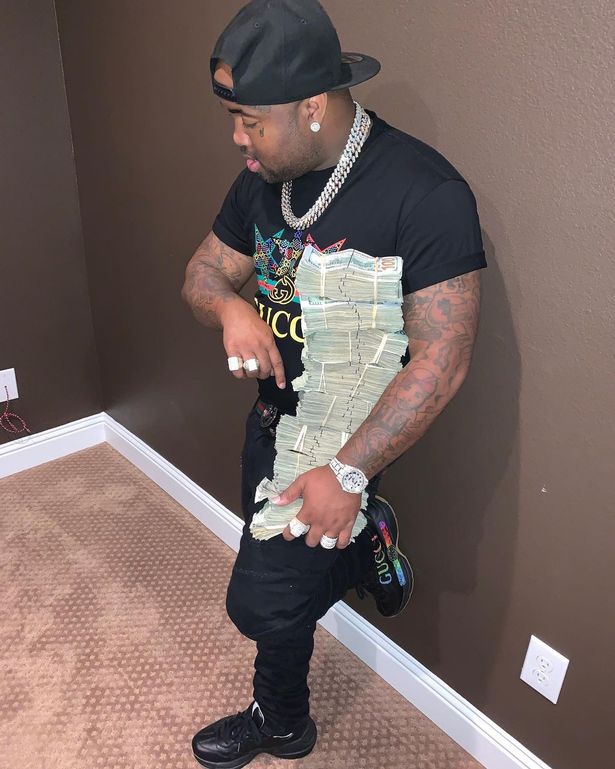 He has recorded three albums and released some new songs earlier this year.

Dallas Police are said to have confirmed reports that a shooting took place on the Dallas freeway and that the victim is deceased, but they would not confirm their identity.

Graphic footage has emerged that shows a man receiving CPR following the shooting.

Another version of events is that Mo3 was driving along the busy road when a car pulled up next to him and allegedly sprayed his vehicle with bullets.

This version says that the rapper’s car then crashed into a concrete barrier and came to a halt. 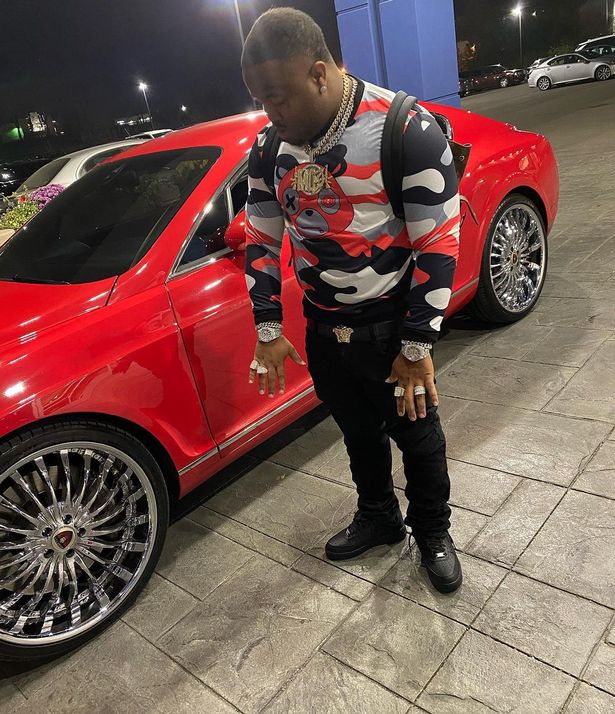 Disturbing videos circulating online show a man lying on his back on the ground as another person performs CPR on him.

After news of his tragic death, friends and fans took to his Instagram account to pay tribue.

While another penned: “RIP MO3”

Read More: Rapper Mo3 killed after being shot in the head in terrifying daylight shooting

« Joe Giudice ‘Not Jealous’ Ex-Wife Teresa Has Found Love With A New Man – Here’s Why!