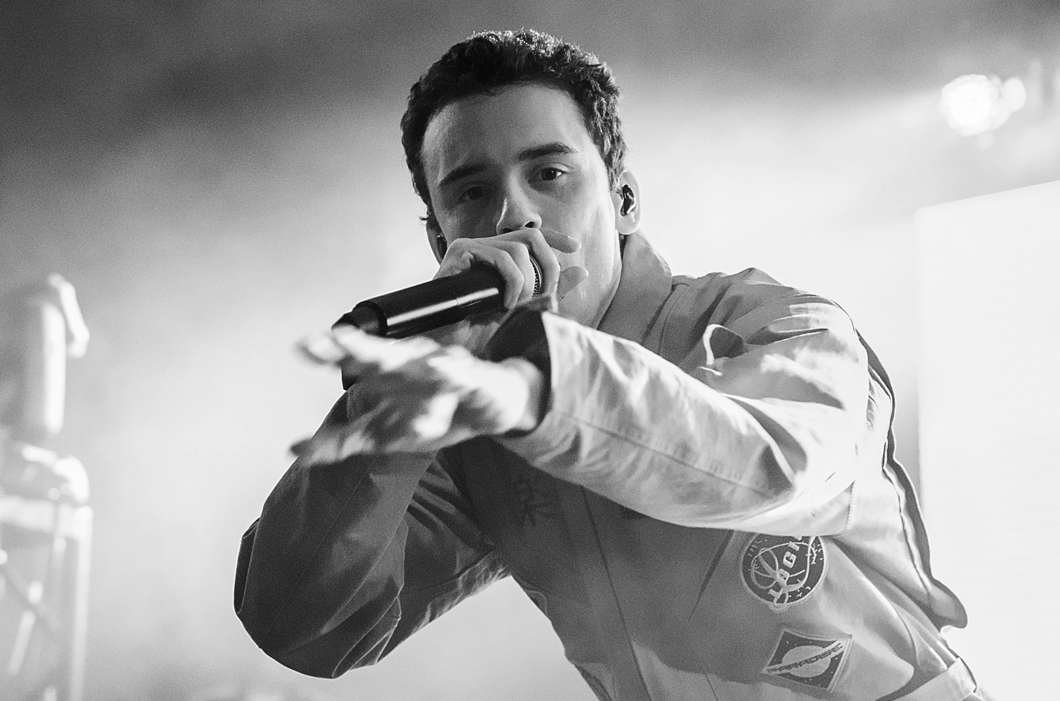 Page Six said today that the 30-year-old rapper, Logic, has chosen to hang up his skates to be with his family. Logic recently had a child with wife, Brittney Noell, and they named it Little Bobby.

Logic claimed in a social media post today that when it comes to his family, privacy is incredibly important to him. Due to considering his fans as part of that family, the rapper said he wanted to show what kind of life he was heading into.

Logic shared a few photos of his new baby alongside his wife. The rapper says they like to call him, “LB,” which obviously stands for Little Bobby. He went on to say that having a child with Brittney has made him the happiest person in the world.

According to Page Six, Sir Robert Bryson Hall II, who goes by the stage name, Logic, is hopeful that his fans will understand why he chose to finally exit from the music industry. This past Thursday, Logic revealed he would be dropping his final record, No Pressure.

As it was previously reported, Logic first told fans he was expecting a baby with his wife back in August 2019. At the time, he never revealed who the lucky lady was, although, TMZ reported that he and Britney had gone out and gotten an official marriage license.

Privacy with family is something that is very important to me me. However my fans have been my family since this all started so I wanted to share with you a glimpse into the life I am now diving into head first. I would like you to meet LB as we call him, Little Bobby. And my beautiful wife Brittney who is an incredible mother. These two make me the happiest man in the world and it’s a happiness nothing else has ever been able to fulfill. I know the news of retirement may be bittersweet when understanding the motives behind it. But worry not dear listener. I will still be here for you. This will now if anything only allow me to focus more on not only my family. But YOU! My family reading this. Without the stress of this industry we can communicate more. Interact more, and I’m so excited for that. I love you and thank you so so much for being here with me all these years. Now let’s all kick back, love life and enjoy each day having fun… No Pressure RattPack for infinity! And all always… Peace, Love and Positivity! Obediently Yours, Bobby

This won’t be the first time Logic has been in a serious relationship. In fact, he was married to Jessica Andrea for approximately three years, however, they announced their separation in September 2018. They don’t have any kids.

Fans of Logic know he has a complicated relationship with the hip-hop industry. For instance, while the artist has great flow and exceptional rhythmic abilities, some on social media have accused him of being “too corny.”

Moreover, the rapper has been attacked for referring to himself as “biracial” more than what fans would like. He was one of the few rappers, however, whom Eminem shouted out to on his second last record, Kamikaze.

Read More: Rapper Logic Says Today That He’s Retiring From The Rap Game At 30 – He Just Had A Baby