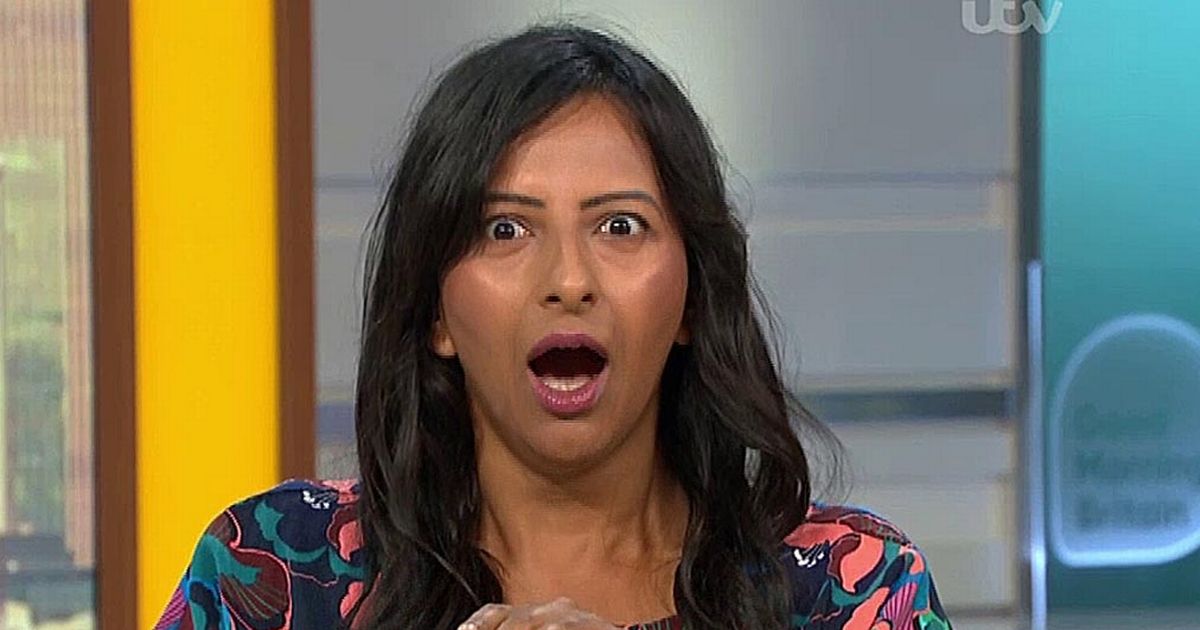 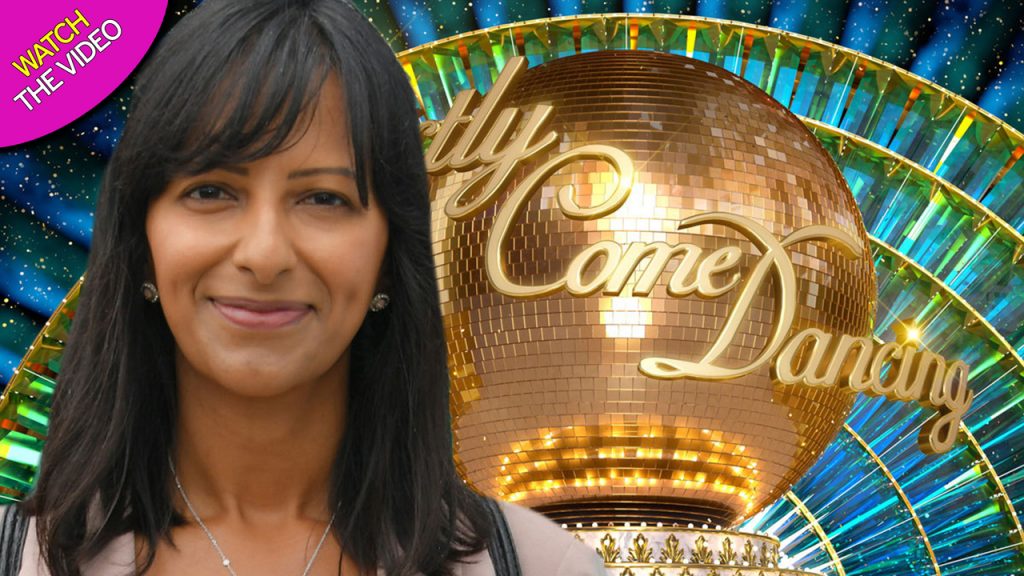 She’s already an award-winning journalist who stands up to Piers Morgan when she shares the Good Morning Britain sofa with him – and now Ranvir Singh is about to become a Strictly star.

The mum-of-one has been confirmed as one of the celebs taking part in this year’s hit BBC show – and she admitted she was “thrilled” to be taking to the dance floor.

Ranvir, who is unflappable when it comes to breaking news, confessed she was nervous to be signed up to Strictly.

Asked if she was isolating with the cast, she replied: “I have been working through the whole pandemic, I feel like I ought to have all the answers because my job is to have the answers. 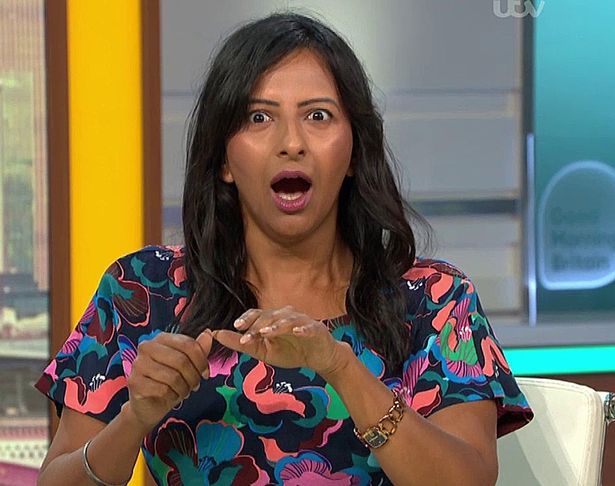 “I haven’t been able to [isolate], I’ve got my son and I’ve got my mum in my house, but they know my situation and they’ve accepted it.

“The kids go back to school this week so the country is changing anyway, but the truth is we have got a lot of time until the show goes back on air, it’s mid October.”

And Ranvir admitted the only training she has so far done is “cutting back on crisps” but insisted she was determined to give it her all.

She added: “The initial feeling of being confirmed for Strictly is one of complete terror – feels like embarking on a rollercoaster, where you really want to do it but you are equally scared. 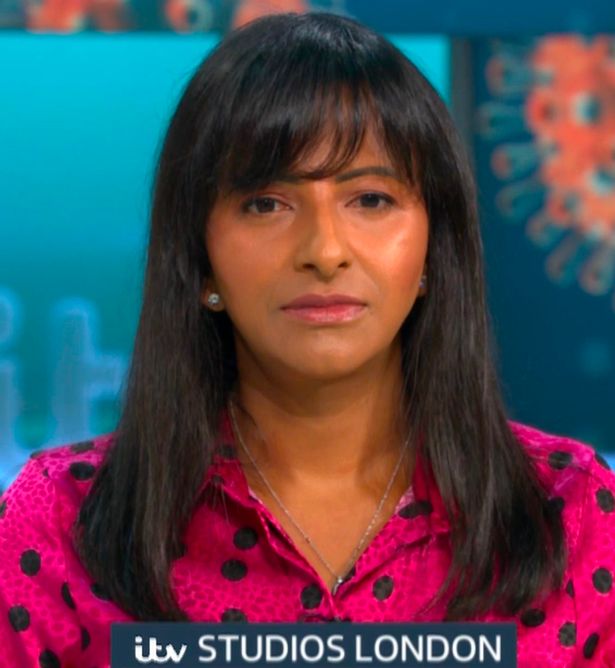 “Hopefully after the first dance I will feel exhilarated rather than sick!”

And it seems Ranvir isn’t worried about falling victim to the so called ‘Strictly curse’ when she told fans “well, I’m single”.

Ranvir, who rarely talks about her private life, stunned GMB viewers last year when she hinted that her marriage to Ranjeet Singh Dehal, with who she welcomed her son with in 2012, was over.

She seemed to suggest that she had found something incriminating on her husband’s phone when discussing whether you should check your partner’s device with her co-host Ben Shephard.

Ranvir admitted she had looked at her husband’s phone “once” before Ben asked if that’s why they were no longer together.

The journalist said: “I can’t answer that question but I have always thought that if you ever feel you need to do that then the relationship is over because you obviously don’t trust that person.”