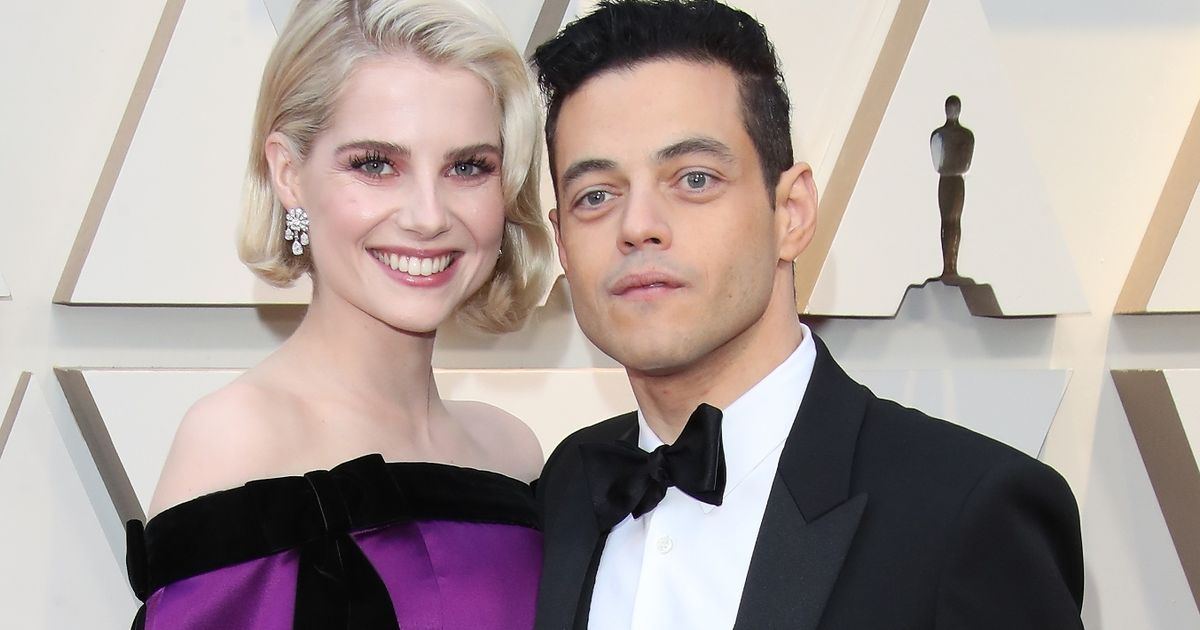 Hollywood star Rami Malek is planning to move to London to start a family with his girlfriend, Lucy Boynton – according to reports.

The 39-year-old Oscar winning actor has been spending time in the capital during lockdown and is said to have fallen for all the local charms on offer.

And the pair – who have been dating since meeting on the set of their critically acclaimed film – are said to be hoping to start a family together. 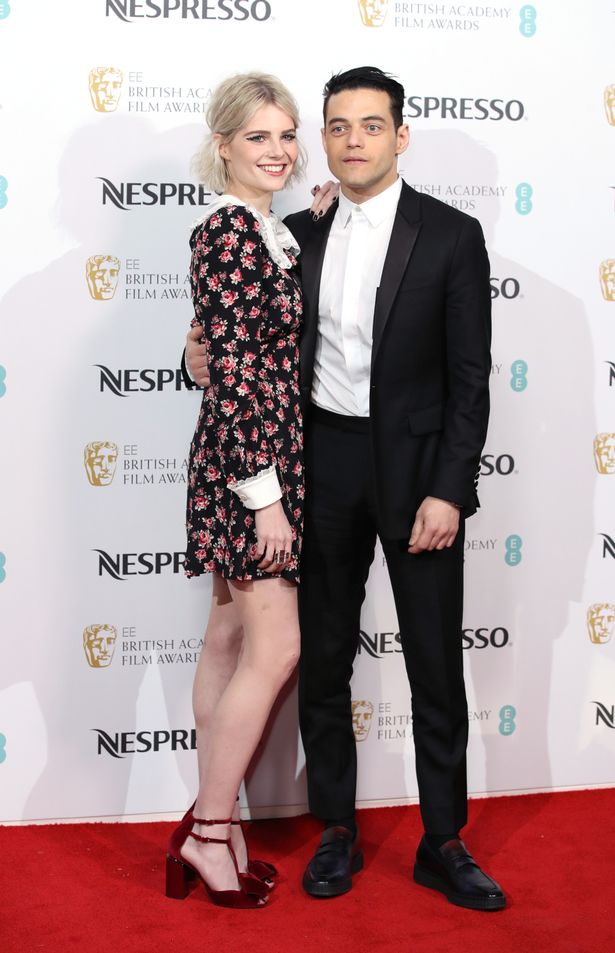 While the star pair are said to be enjoying a more anonymous life in the UK compared to back in Los Angeles.

A source told the Mail on Sunday: “They’ve been looking at mansions in North London.

“They plan on settling down and starting a family here as Rami doesn’t get much privacy when he goes out in LA these days.” 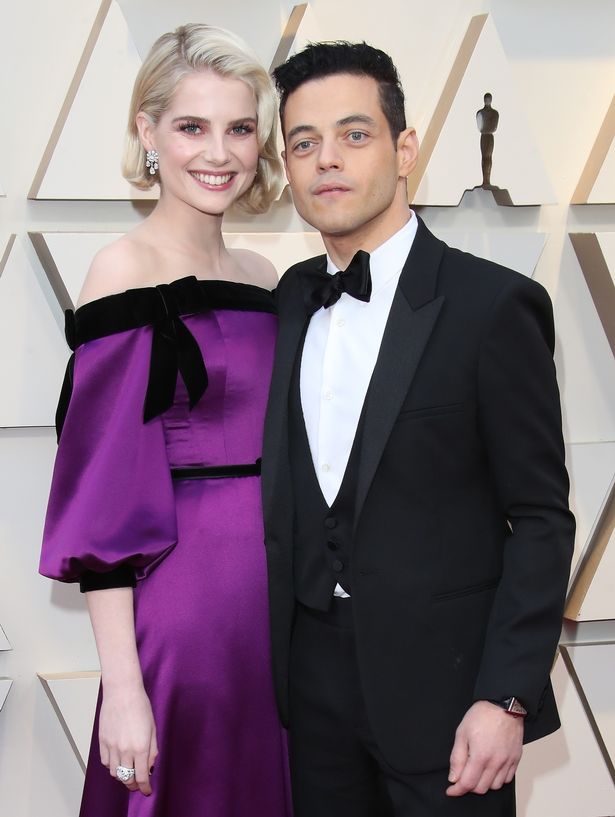 Reports back in April 2018 suggested Remi was falling for London as much as he was for Lucy.

A source told Us Weekly at the time that the Mr Robot star would “visit her in London all the time” after four months of dating.

While by January 2019, the actor had taken to thanking Lucy in his acceptance speeches as Bohemian Rhapsody started clocking up award.

He told the Palm Springs International Film Festival: “Thank you, Lucy Boynton. You have been my ally, my confidant, my love. Thank you so much.”

The following month, he referenced Lucy again while picking up his Best Actor award at the 2019 Oscars.