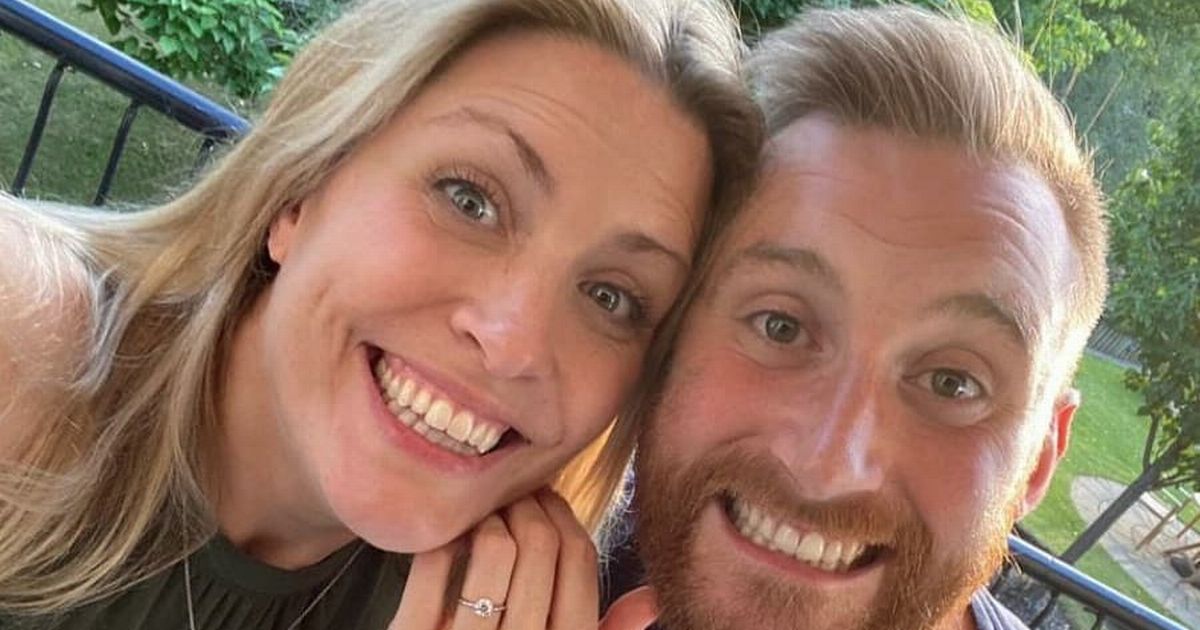 The Radio X producer Pippa appeared on Radio X today to reveal the exciting news on the Chris Moyles show. The lovebirds have been together for three years 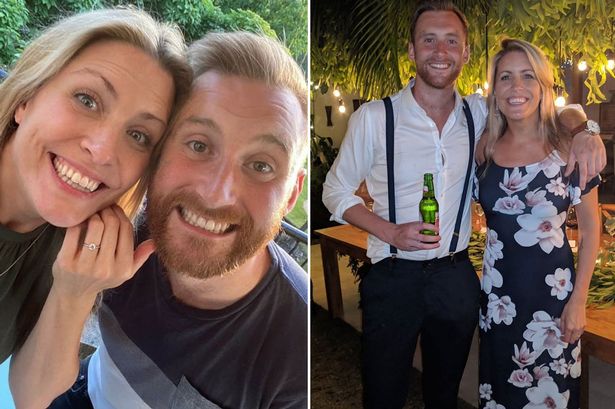 Radio X presenter Toby Tarrant was over the moon to announce his engagement to Pippa Taylor after proposing over the weekend.

The poplar 28-year-old radio host took to social media to share the exciting news that his radio producer girlfriend had said ‘yes’.

Radio legend Chris Moyles then discovered the exciting news life on air this morning as Pippa, who is a producer on the show, debuted her stunning engagement ring.

Toby, who has been dating Pippa for over three years, wrote a gushing post on social media to mark the occation.

“This weekend I asked my best mate to marry me…She said yes,” he began. 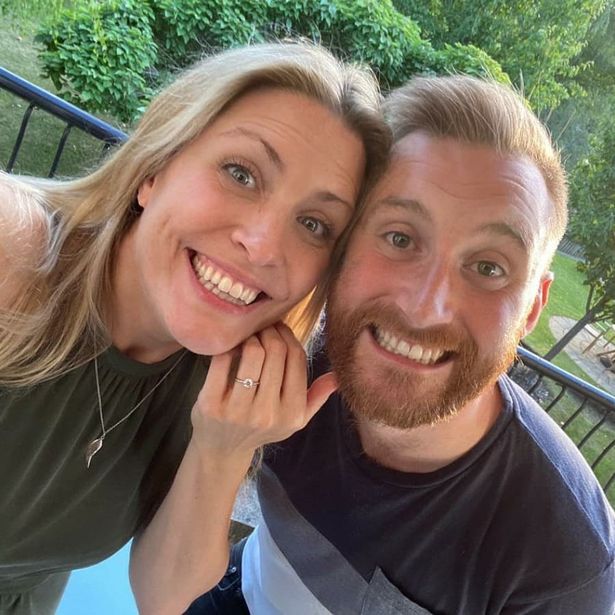 Toby then joked that he took it as a compliment when Pippa ‘cried a bit’.

He added: “Thanks you Pips for not just putting up with my silliness but encouraging it.” “Looking forward to hanging out with you for the rest of our lives,” Toby concluded. 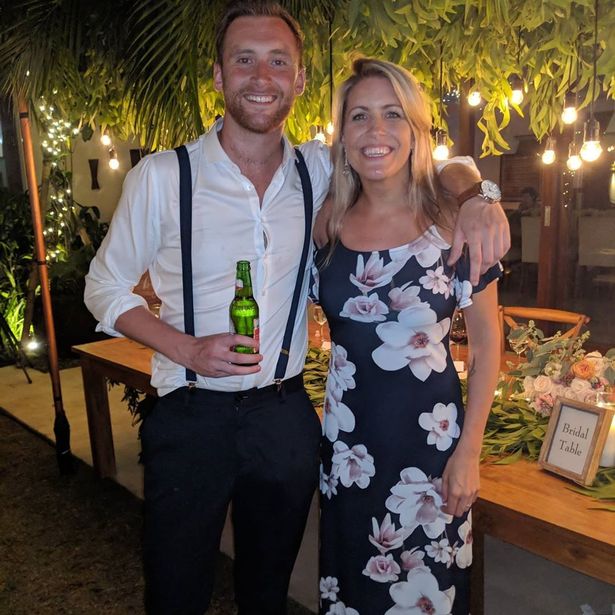 The love birds have been inundated with messages from fans as they share their excitement over the news.

Chris Moyles was also in disbelief this morning when Pippa teased her engagement before showing off her ring. 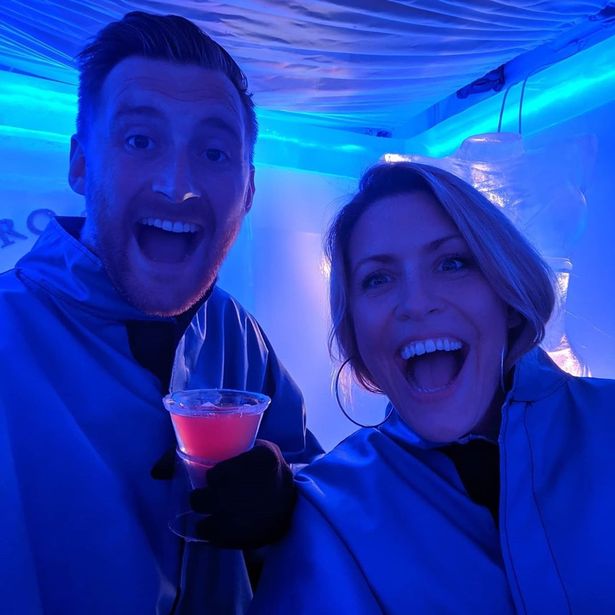 She went on to tell the presenters that Toby – who is the son of Chris Tarrant – proposed on the evening of their third anniversary.

Moyles also expressed his amazement that Chris Tarrant is going to be Pippa’s father in law.

Toby and Pippa met in the studios of Radio X where they both worked.

At one point during their blossoming romance, Pippa even tattooed Toby’s bum live on air at Radio X.