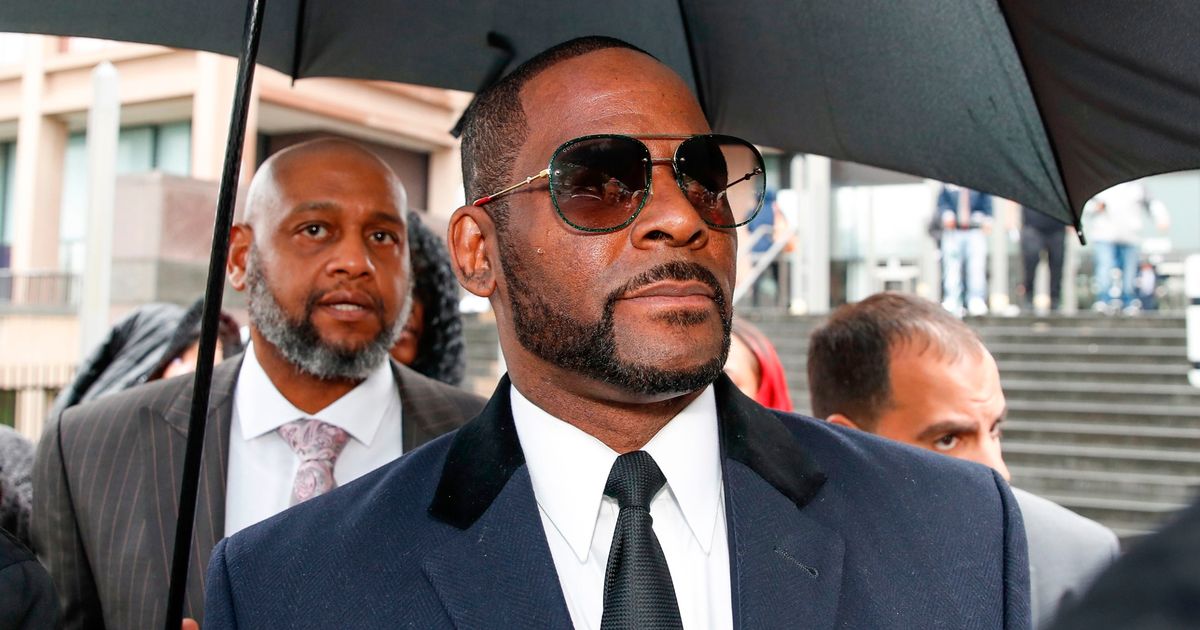 The award winning musician is currently awaiting trial for several charges linked to sexual assault. Three of R. Kelly’s friends have been charged with trying to intimidate women linked to the case 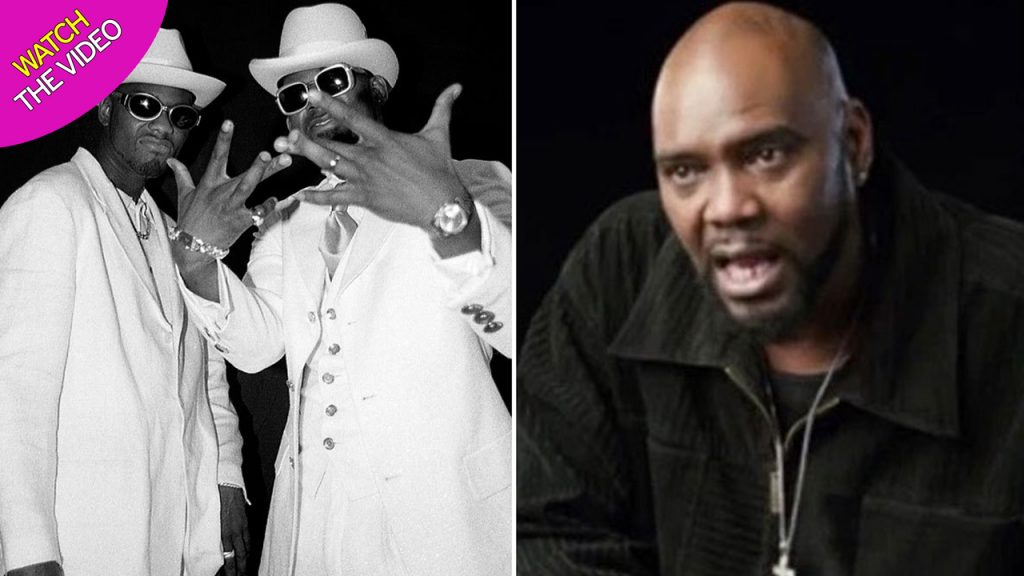 Three of R. Kelly ‘s pals have been arrested and charged following attempts to harass, intimidate and threaten women who claim to have been abused by the musician.

The 53-year-old singer is currently locked up and awaiting trial on charges of sexually assaulting several women.

According to the US Attorney’s Office, R Kelly’s friends Richard Arline, Jr., Donnell Russell and Michael Williams attempted to intimidate some of the women involved in the case.

Arline, Jr has been charged with trying to corruptly persuade the testimony of one of R. Kelly’s alleged victims.

Donnell Russell was charged with causing emotional distress after he attempted to harass a woman involved in the case, as well as her mother. 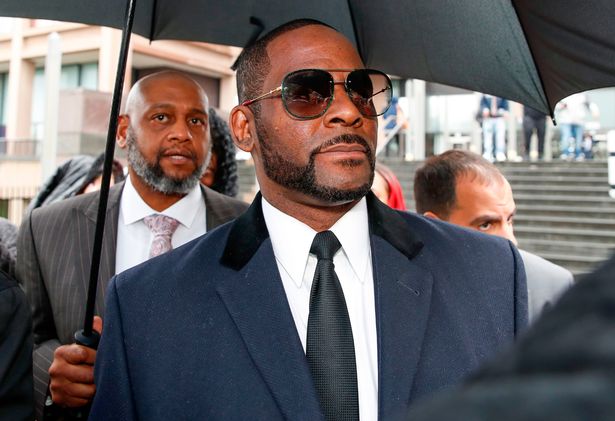 Michael Williams reportedly set fire to a vehicle outside the home of one of R. Kelly’s alleged victims.

Acting United States Attorney DuCharme said: “The defendants are separately charged with engaging in multiple crimes that were intended to undermine and subvert the integrity of the criminal justice system and victimize the women who have come forward with serious allegations of criminal conduct against the defendant R. Kelly.”

DuCharme added: “Efforts to illegally influence pending federal cases, whether through threats of violence, intimidation, damage to property, or payments to buy a potential witness’s silence, will not be tolerated.” 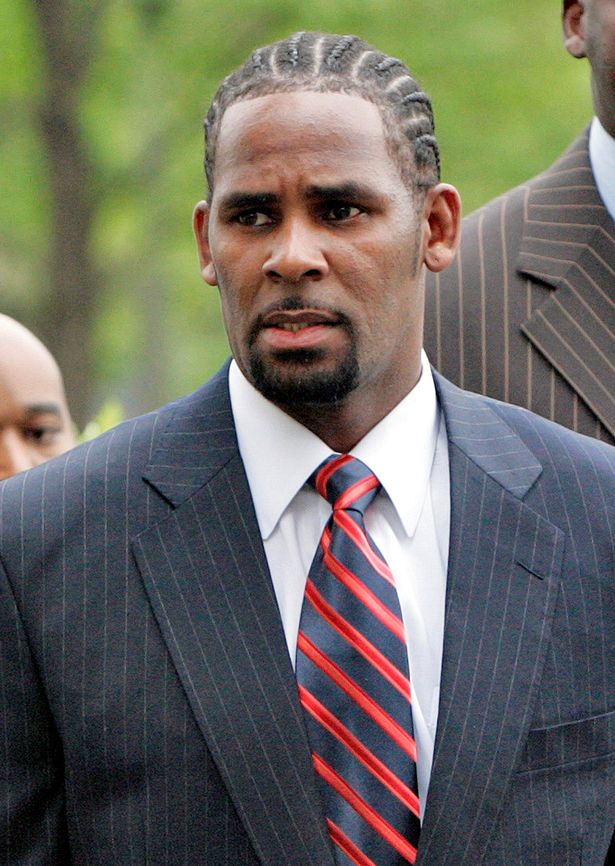 “The men charged today allegedly have shown that there is no line they will not cross to help Kelly avoid the consequences of his alleged crimes—even if it means re-victimizing his accusers.”

R Kelly’s attorney has been contacted for comment on the recent charges. 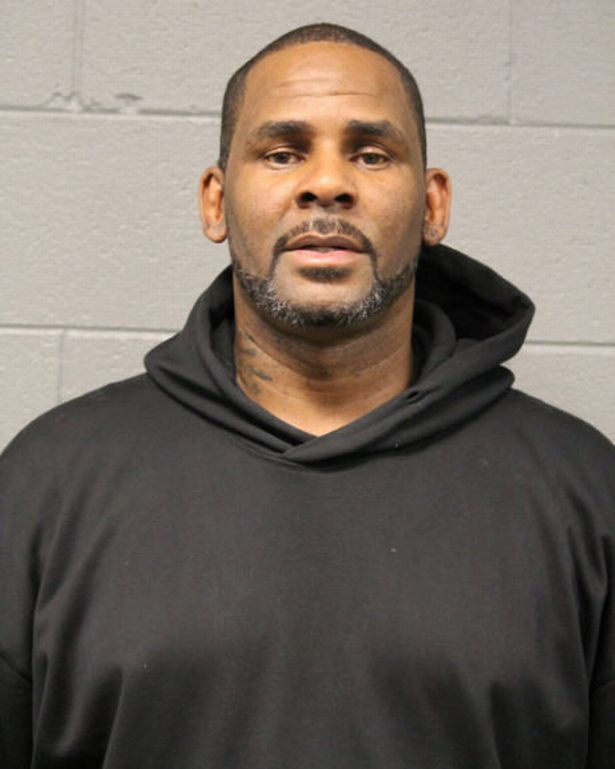 Kelly was jailed in July and is awaiting trial for the sexual exploitation of children and conspiracy to defraud the US government as well as coercion or enticement of a female.

The award-winning musician pleaded not guilty to several charges of sexual misconduct in the states of Illinois, New York and Minnesota.

Rainbow Six Siege Is Getting Sam Fisher As A Playable Operator »