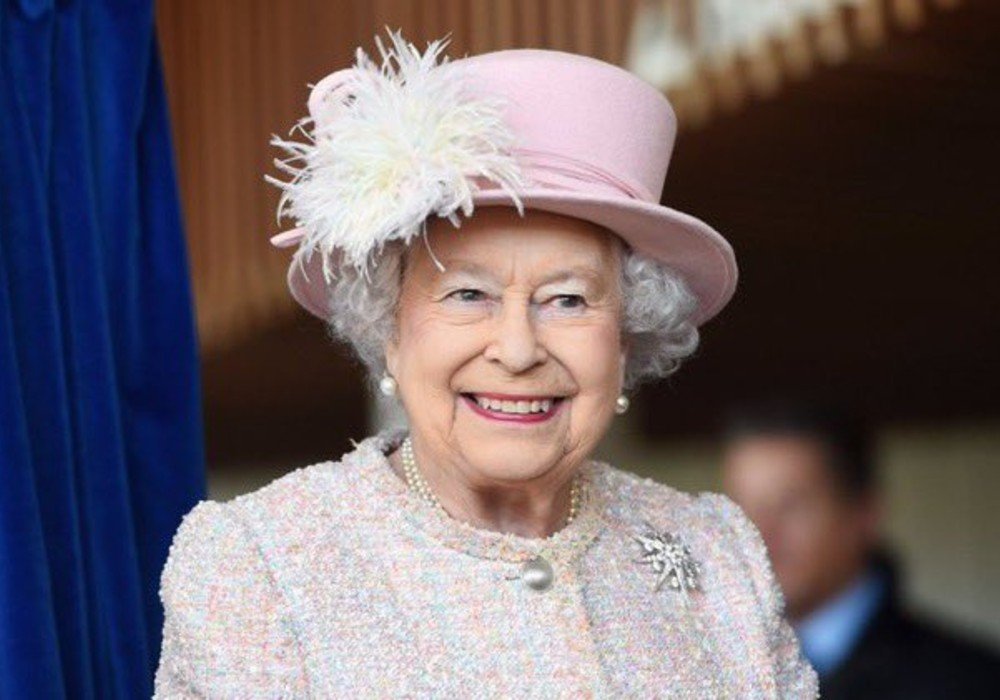 Queen Elizabeth will be part of a knighthood ceremony on Friday, July 17, marking her first face-to-face duty since the COVID-19 lockdown. And, the man of honor will be Captain Tom Moore, the 100-year-old who famously raised more than $40 million for the UK’s National Health Service during the pandemic by walking 100 laps in his garden.

Every team needs a captain.

Introducing the first inspirational member of our #Lionhearts: @captaintommoore 🙌

We asked a #ThreeLions icon – and former skipper himself – to welcome him to the squad… 👀 pic.twitter.com/3RKfWZdgQu

According to People magazine, the Queen will use the sword that was owned by her father, King George VI, to confer the Knight Bachelor honor on Moore at the special ceremony. While his family will be in attendance, no one else will be allowed.

The World War II veteran tweeted his excitement about receiving the honor, writing that he looks forward to meeting Her Majesty The Queen and it will be “the most special of days” for him.

When Moore turned 100 on April 30, he received “Happy Birthday” messages from Queen Elizabeth, as well as other royal family members like Prince William and Kate Middleton.

Moore became a sensation in the UK during the lockdown back in April when he started his JustGiving page. His goal was to support the “fantastic NHS workers” who were on the frontlines, and his family described those workers on the fundraising page as “national heroes.”

As Moore continued to walk, the fundraising skyrocketed and he eventually broke records by raising $40 million. According to his fundraising page, Moore was born in Keighley, Yorkshire in 1920 and attended Keighley Grammar School before earning an apprenticeship as a civil engineer.

A message from Tom 'I could never have imagined this would happen to me. It is such a huge honour and I am very much looking forward to meeting Her Majesty The Queen. It is going to be the most special of days for me'#FridayWillBeAGoodDay pic.twitter.com/zha2bCIMzi

He was enlisted in the 8 DWR of the British army at the beginning of World War II, and in 1940 he was selected for officer training. He later served in Indian, Indonesia, and England. After his wife Pamela passed away in 2006, Moore moved in with his daughter, Hannah Ingram-Moore, in Bedfordshire.

Captain Tom Moore currently lives with his daughter, her husband, and their two children.

The palace had previously announced that they were canceling all investitures during the months of June and July because of social distancing rules. However, Queen Elizabeth made an exception for Captain Moore.

The Last DLC Of Remnant: From The Ashes Releases On August 20 »