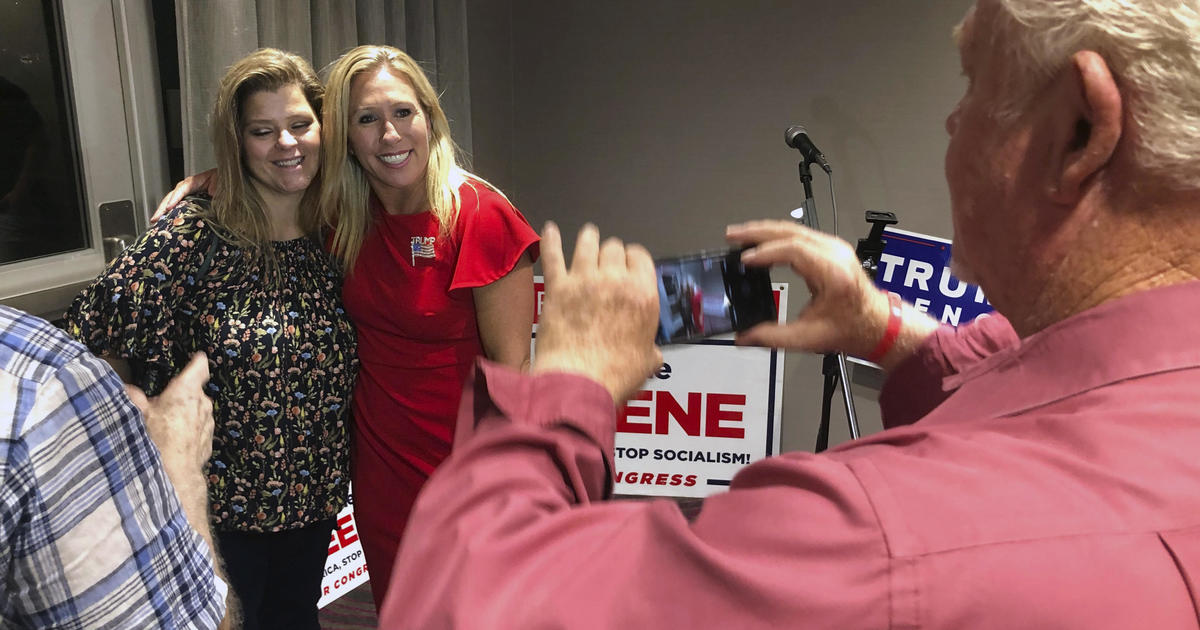 Marjorie Taylor Greene, a QAnon supporter who has made racist remarks is the past, has won the Republican primary for Georgia’s 14th congressional district. The northwest Georgia district is a Republican-stronghold, meaning she will be the likely winner in November.

Greene, a businesswoman, defeated neurosurgeon John Cowan in the primary runoff on Tuesday. Greene will face Democrat Kevin Van Ausdal. Retiring Republican Congressman Tom Graves last won the seat with over 76% of the vote, according to The Associated Press.

In a YouTube video, Greene said the QAnon conspiracy theory, a broad movement that believes President Trump is stopping a deep state ring of child sex traffickers, is “something I think it’s worth listening to and paying attention to.” She said Q, who believers think leads the movement, is a “patriot” and said “many of the things he has given clues about on 4Chan and other forums have really proven true.”

The FBI has labeled QAnon as a potential domestic terrorism threat, according to Yahoo News. QAnon supporters have been spotted at Mr. Trump’s rallies in the past as their beliefs have seeped more into the mainstream.

Greene’s campaign did not yet return a request for comment on her past remarks.

She also has a history of making racist, anti-Semitic and anti-Muslim videos on Facebook. According to Politico, she said Black people “are held slaves to the Democratic Party,” called the elections of Representatives Rashida Tlaib and Ilhan Omar an “Islamic invasion” and called George Soros a “Nazi.”

House Republican leaders have condemned Greene’s history of making racist comments. “The comments made by Ms. Greene are disgusting and don’t reflect the values of equality and decency that make our country great,” House Minority Whip Steve Scalise said in a statement after she finished first in the primary. “I will be supporting Dr. Cowan.”