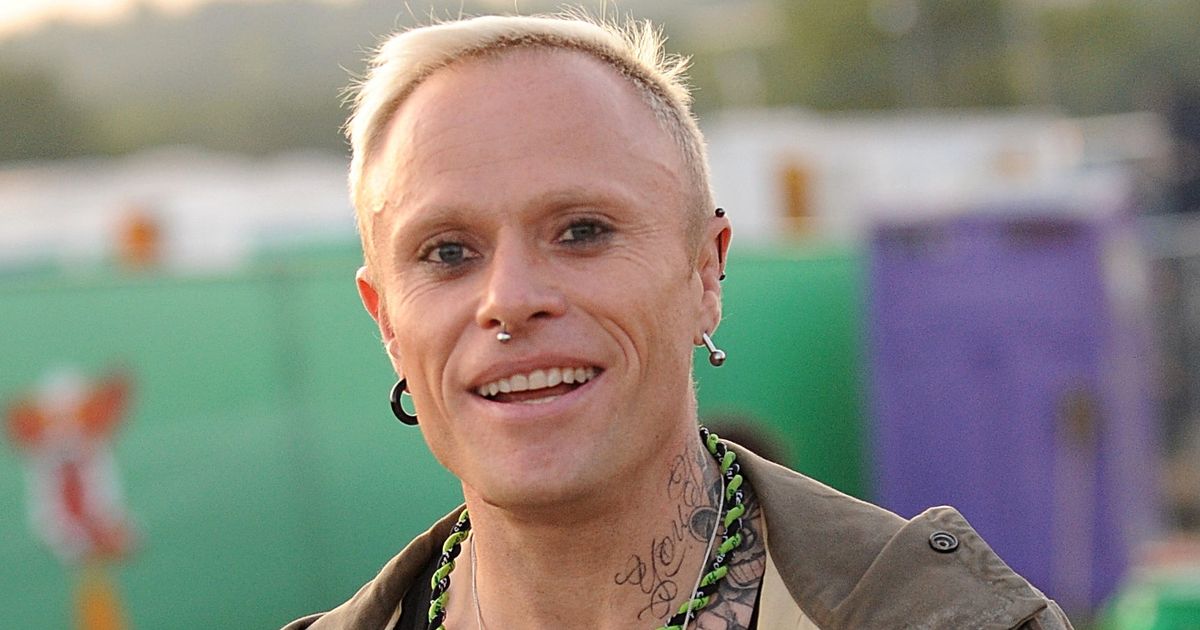 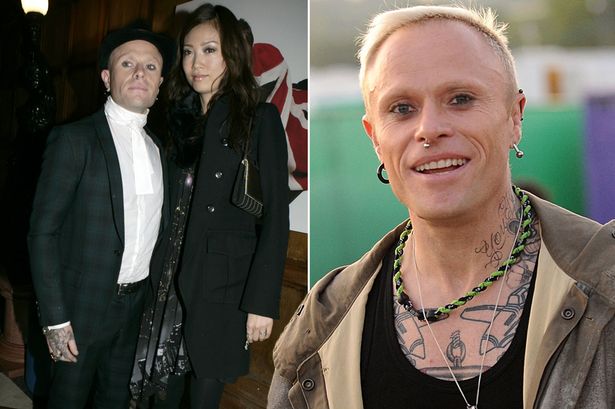 The charismatic rocker, 49, was found dead at the home he once shared with estranged wife Mayumi Kai in Essex in March 2019. His Prodigy bandmates later revealed it was suicide.

After Keith’s death it was revealed that the rave legend had been taking steps to mend his 12 year marriage to Japanese DJ Mayumi.

After putting the £1.5 million farmhouse they had shared on the market after the split, Keith requested for it to be taken down again while he tried to speak to his wife, according to The Sun.

A source told the paper Keith had always held onto a hope he and Mayumi could get back together. 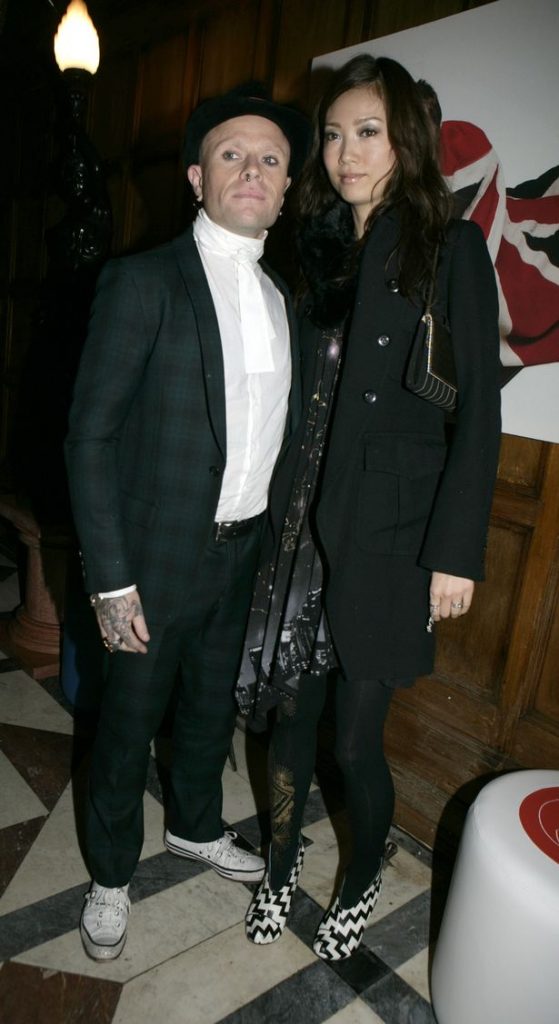 “He made various phone calls to her, pleading with her.

“But she didn’t change her mind and insisted they sell the house. It broke Keith,” they said.

The pair had been living separately with Mayumi 6,000 miles away at a gig in Tokyo when Keith took his own life. 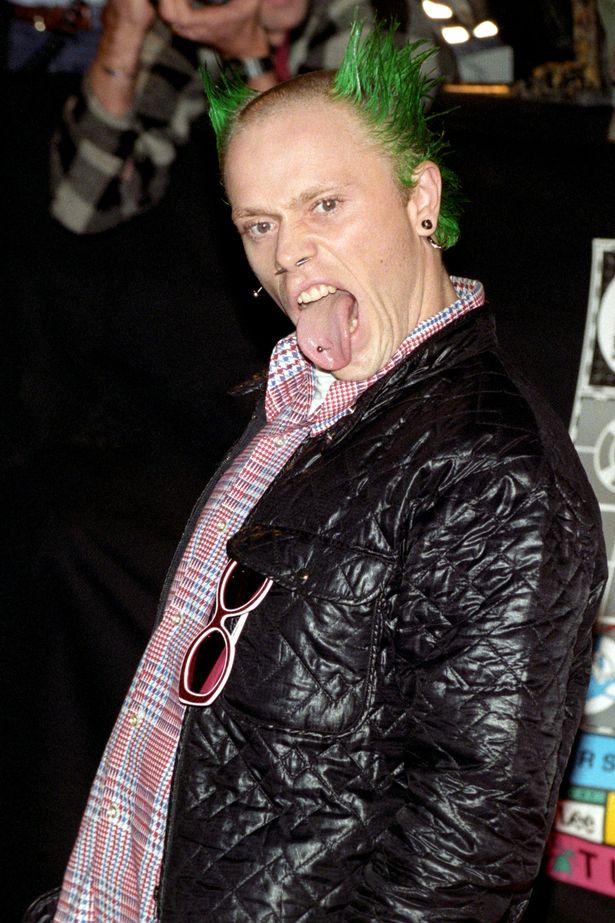 Mayumi later broke her silence on Instagram by retweeting a Japanese news article about the Prodigy’s statement on their bandmate’s death.

The message: “It is with deepest shock and sadness that we can confirm the death of our brother and best friend Keith Flint.

“A true pioneer, innovator and legend. He will be forever missed.

“We thank you for respecting the privacy of all concerned at this time.” 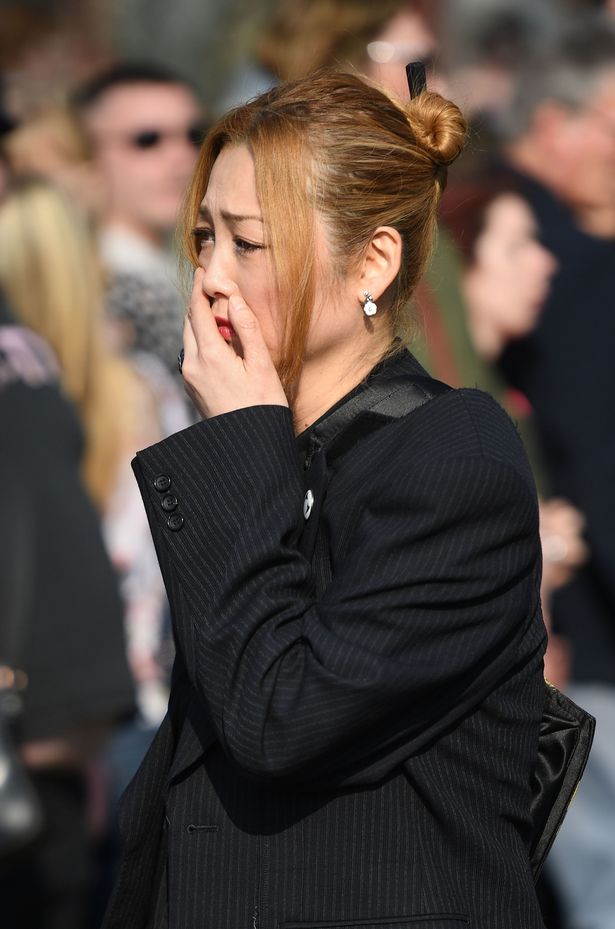 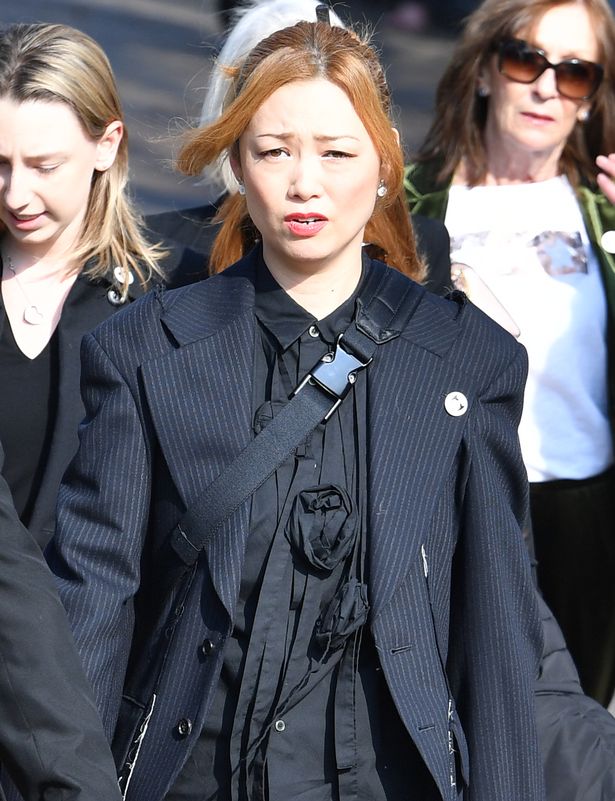 Keith previously admitted to a lifelong battle with drink,drugs and depression and said Mayumi ‘saved him’ from his demons.

He was besotted with her, describing her as “beautiful, f***ing cool.”

Recalling the moment they met, Keith said: “We were touring and she just walked into this room we were in, and you know how it is, I just couldn’t talk, I was overwhelmed.”

The pair tied the knot in a star-studded ceremony back in 2006, with the likes of Matt Willis and David Gest celebrating with them. 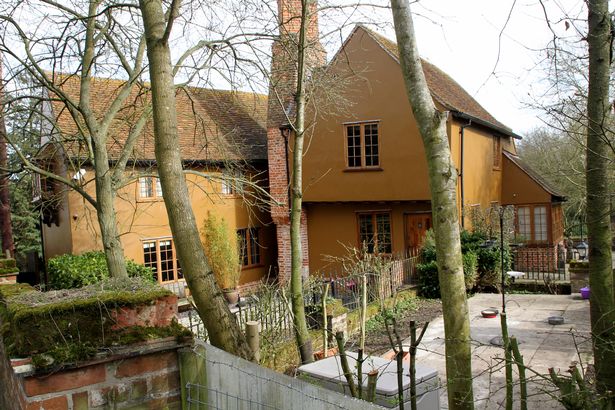 The pair then moved out of the city and into a country mansion, with Keith taking steps to put his raucous ways behind him.

“We take one of the Range Rovers, and plan our route, and stay in hotels along the way, nothing lah-di-dah,” he once said.