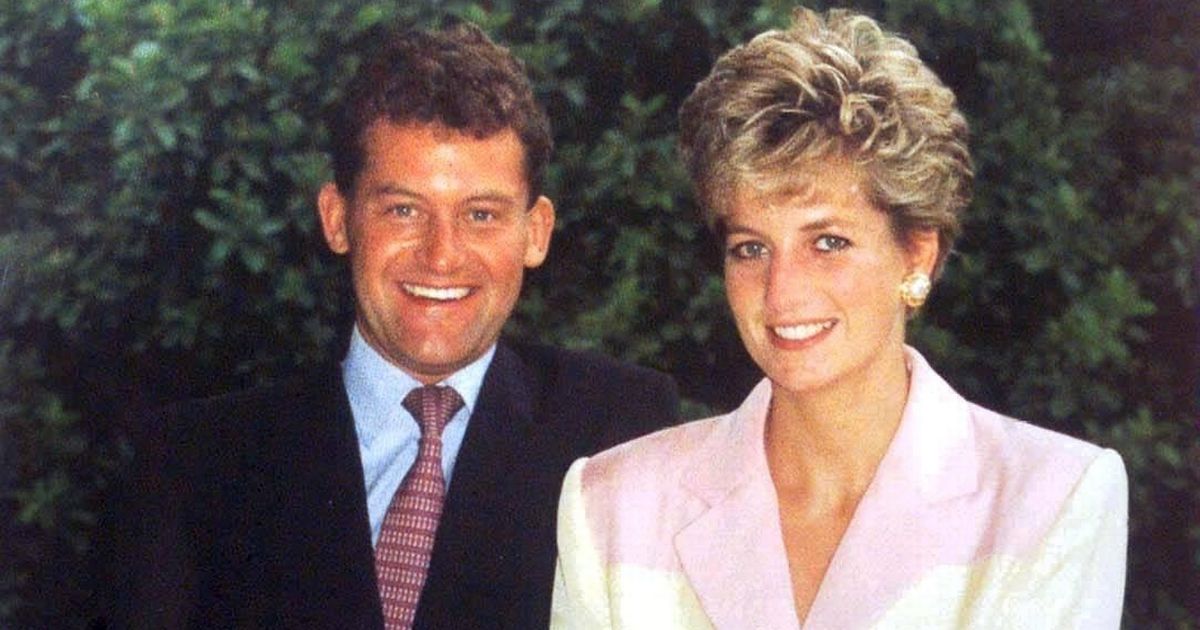 Princess Diana’s former friend Paul has lifted the lid on her eating disorder, claiming that she could never truly defeat her unhealthy habits 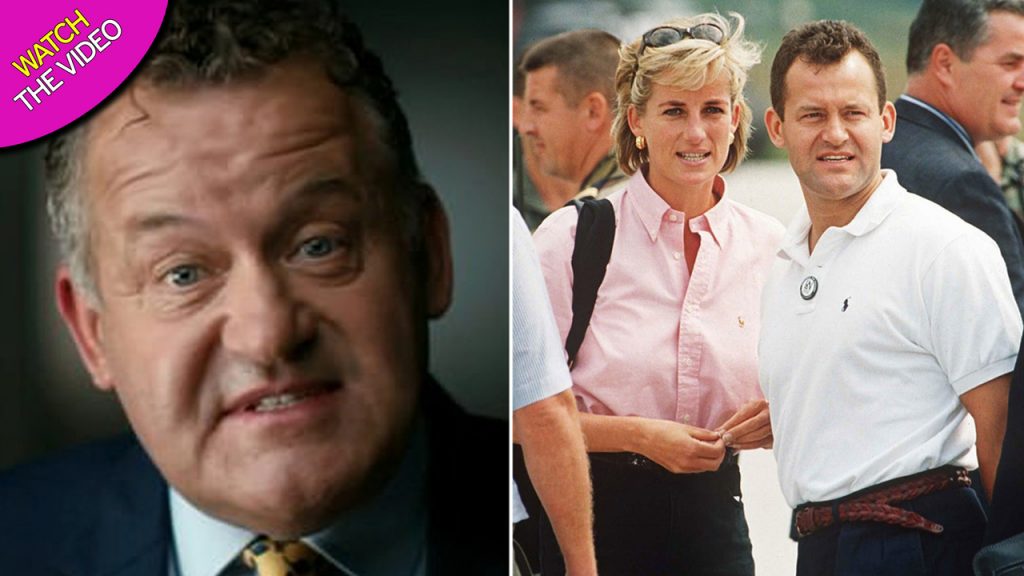 The late princess battled the eating disorder – which roots from binging on large amounts of food then purging – for years, unbeknownst to anyone else.

Now, her former friend Paul has lifted the lid on Diana’s battle, claiming that she could never truly defeat her unhealthy habits.

Paul spoke on True Royalty TV’s weekly programme The Royal Beat when he said the mental illness gave Diana some control, something she didn’t have in any other aspect of her life.

Although Diana previously claimed that she had overcome her eating disorder, Paul believes that it stayed with her until the day she died in 1997.

The royal acquaintance admitted: “It never left her life, bulimia, until the last week of her life. It was still there. 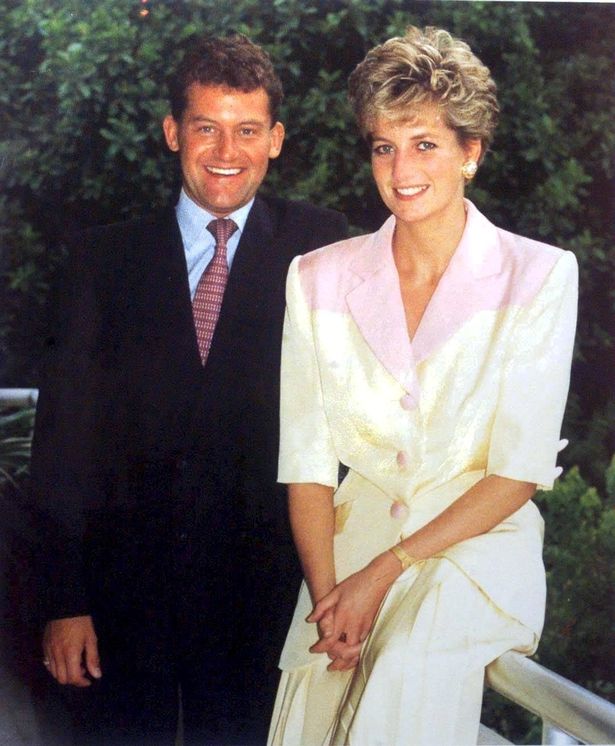 “She never conquered it because it was her control, her way of having control of something in her life.

“You know the end game for her was to maintain dignity and try and keep herself on track for her boys, her fear she could be institutionalised and she would lose her children.”

Diana revealed that she had beaten her sickness during her infamous Panorama interview with Martin Bashir in 1995. 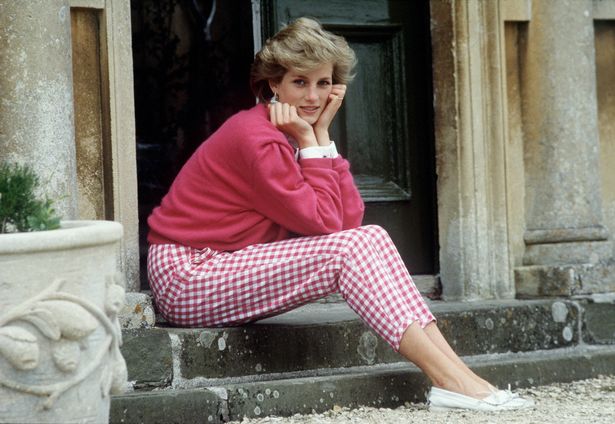 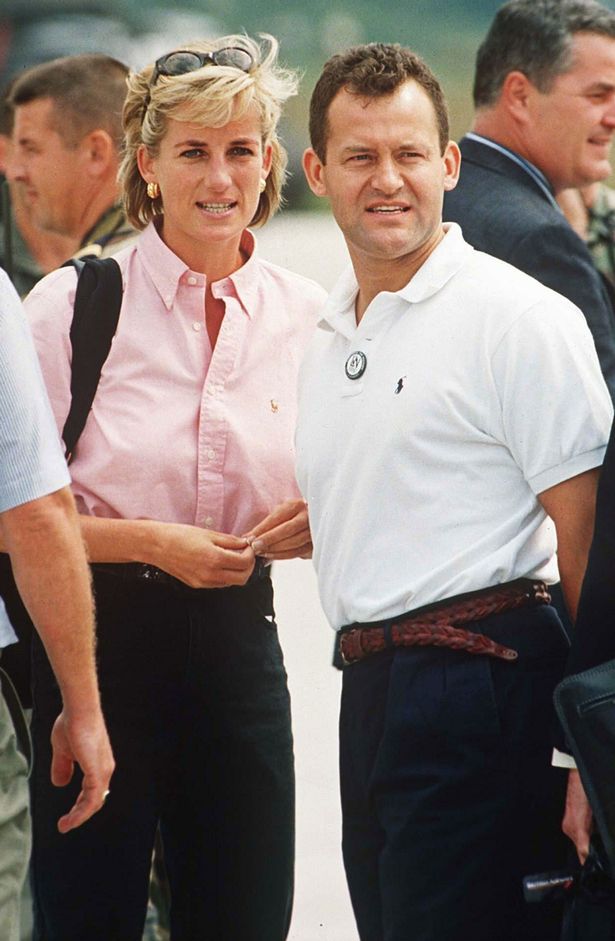 The princess said she had suffered with the eating disorder for a “long, long time” and that it was a result of her troubled marriage to Prince Charles.

“It was a symptom of what was going on in my marriage. I was crying out for help, but giving the wrong signals.” 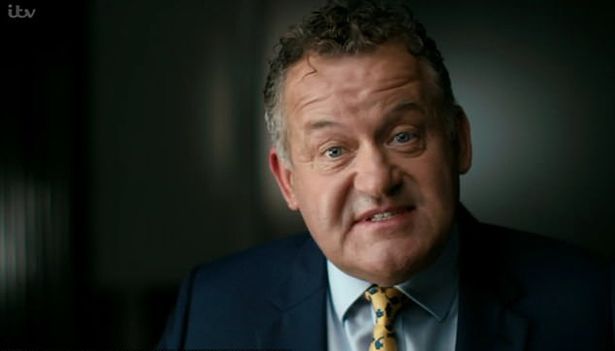 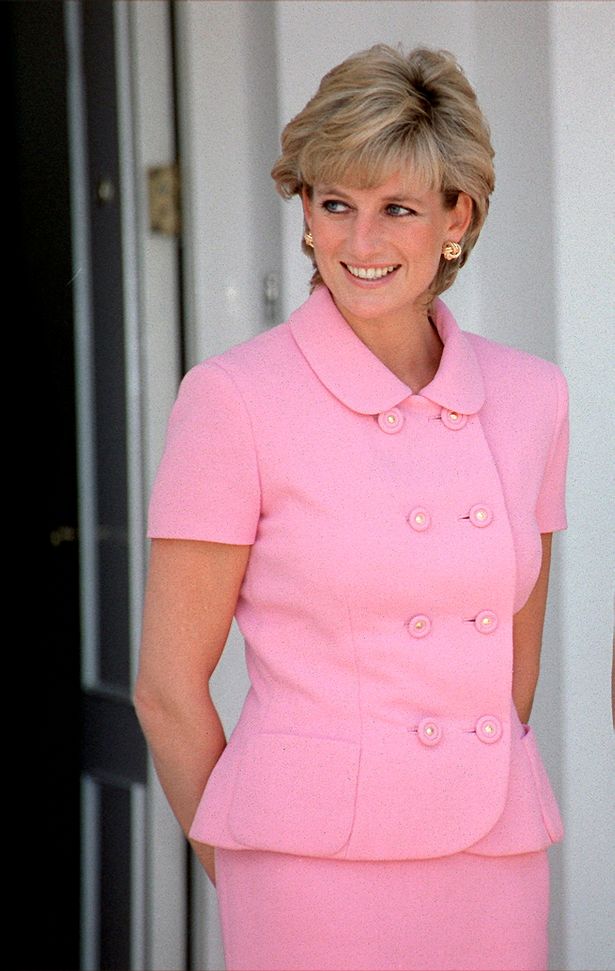 Diana’s struggle with bulimia demonstrated that she truly embodied what it meant to be the people’s princess.

It proved that she was not immune to disease or illness like the very people who adored her.

The fourth season of Netflix’s The Crown plays out Princess Diana’s battle with her eating disorder.

Telly bosses felt compelled to include her battle after actress Emma Corrin insisted that it was vital part of the Princess’ life that needed to be documented.

Scores killed in massacre amid intense conflict in Ethiopia »