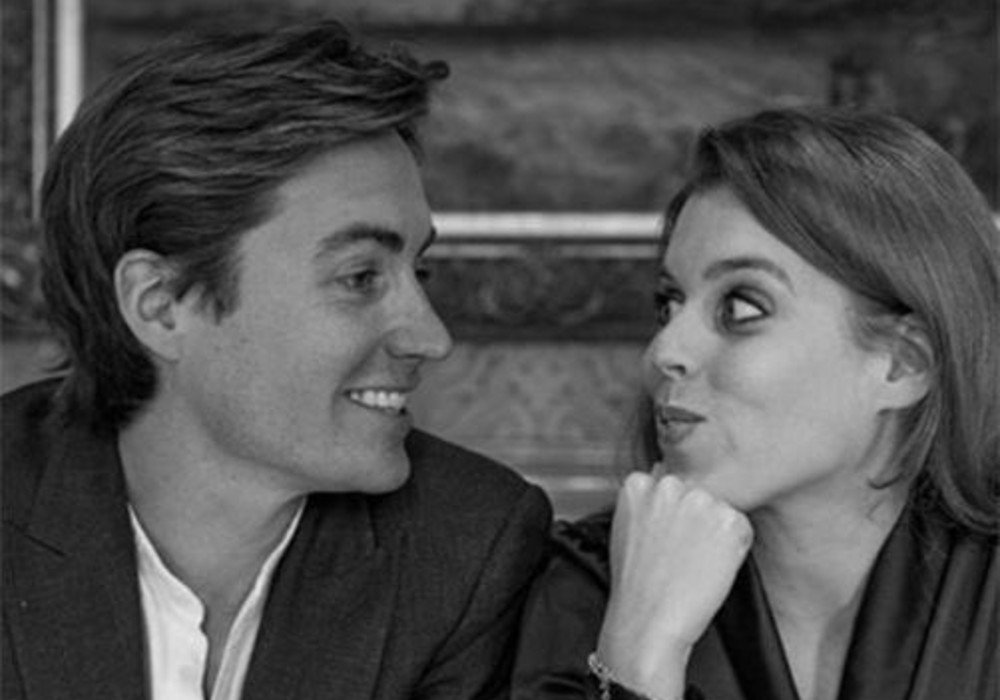 There was a royal wedding on Friday, but thanks to the COVID-19 pandemic it was a lot different from what fans are used to. Princess Beatrice and Edoardo Mapelli Mozzi quietly married in Windsor during a private ceremony that was just a short drive from the castle.

According to a statement from Buckingham Palace, the ceremony took place on Friday July 17th at 11:00 a.m. at The Royal Chapel of All Saints at Royal Lodge, Windsor.

“The small ceremony was attended by The Queen, The Duke of Edinburgh and close family. The wedding took place in accordance with all relevant Government Guidelines,” the statement read.

In addition to Queen Elizabeth, 94, and Prince Philip, 99, the small number of guests at the ceremony also included Beatrice’s father, Prince Andrew, and her mother, Sarah Ferguson. However, according to The Sun, Queen Elizabeth did have to leave a bit early because she was scheduled to take part in Captain Tom Moore’s knighthood ceremony at the castle.

Originally, Princess Beatrice had set a May 29 wedding date with the Italian property developer, but those plans were canceled due to the coronavirus pandemic. The couple planned to have a ceremony at St. James Palace in London and a reception at the Queen’s gardens at Buckingham Palace, but by mid-April they realized that wasn’t going to happen.

“There are no plans to switch venues or hold a bigger wedding. They aren’t even thinking about their wedding at this time. There will come a time to rearrange, but that’s not yet,” a palace spokesman told People magazine at the time.

Princess Beatrice & Edoardo Mapelli Mozzi were married today at 11am at the Royal Chapel of All Saints, opposite Andrew & Fergie’s home of Royal Lodge. The Queen & Prince Phillip went, the first time they have left Windsor Castle since lockdown started. So lovely they could go! pic.twitter.com/YHFt3gf3F0

An insider says that the Queen’s granddaughter has always wanted a “low-key” wedding. The couple didn’t want a big ceremony and celebration like her sister Princess Eugenie, Kate Middleton, or Meghan Markle. She never wanted a horse-drawn carriage ride through London.

In addition to becoming the wife of Edoardo Mapelli Mozzi, Princess Beatrice is now the stepmother to his young son who was born in 2016. Mozzi shares the child with his former girlfriend Dara Huang, and he was expected to be a pageboy in the wedding.

“Edo is easily one of the best dads, he is so involved, and Beatrice is already showing that she’s a fantastic step-mummy,” dished the source.