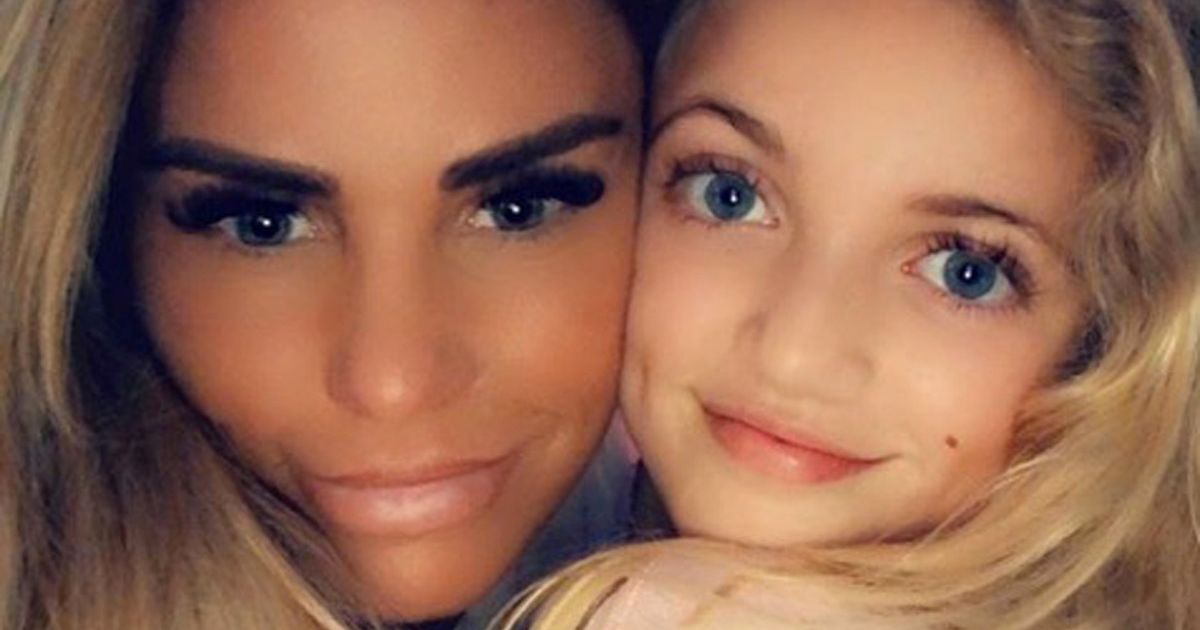 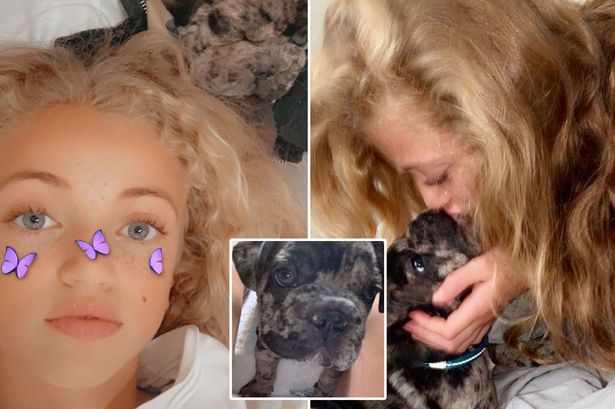 Katie Price’s heartbroken daughter Princess Andre has spoken out after the death of her new puppy Rolo.

Princess had to say goodbye to Rolo adorable pet just three weeks after she received him as a present on her 13th birthday.

The teenager appeared overcome with grief as she took to Instagram this evening to pay tribute to her dog.

Sharing a string of pictures from her short time with Rolo, Princess said the pooch had ‘meant everything’ to her. 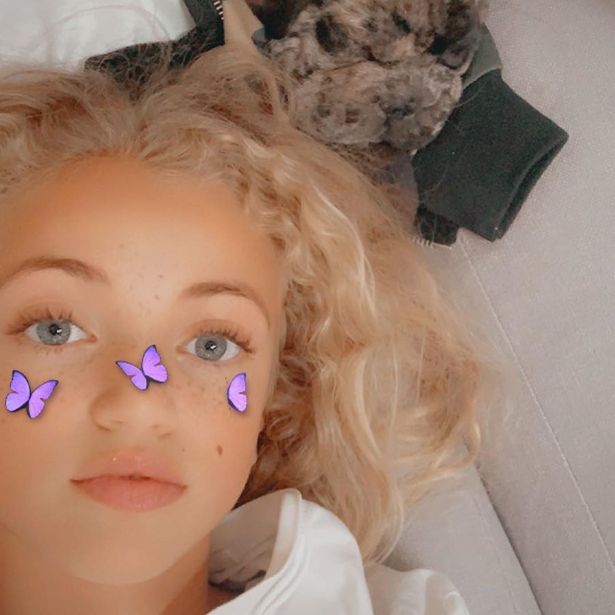 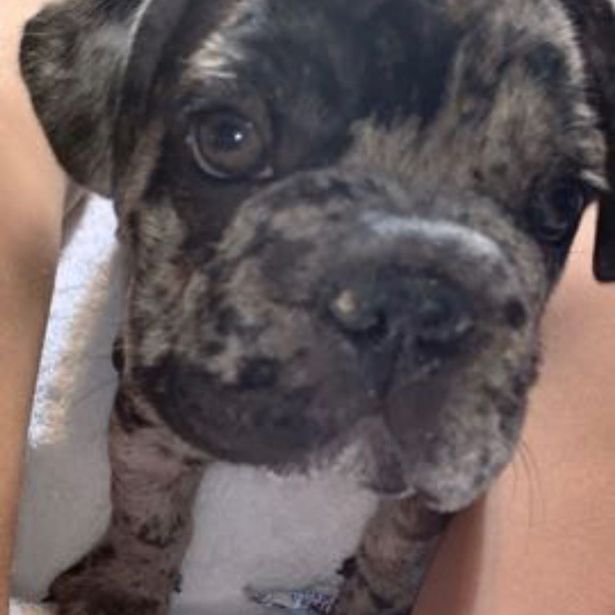 She penned: “Rip baby boy I love you so much u meant everything to me miss you already” which she followed with a string of crying emojis and love hearts.

Princess also tagged her mother Katie in the post – who is said to be ‘devastated’ by the tragedy.

Katie had been a instrumental in getting Princess her first dog and even took her to the pet store so they could lavish Rolo in treats before he arrived.

Princess poignantly insisted that her dog would have ‘the very best in life’ just weeks before tragedy struck. 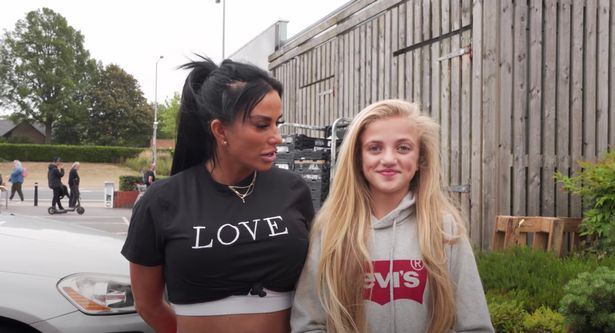 Rolo had been found dead at the family home after a ‘tragic accident’, sources have claimed this evening.

It’s understood Katie was in at the time and had to be called to be told the devastating news.

“Katie is devastated and heartbroken and had to call Princess and break the news. Everyone’s in floods of tears.

“It was a tragic accident nobody could have foreseen – it’s no-one’s fault but Katie can’t stop crying,” the insider told the Mail Online. 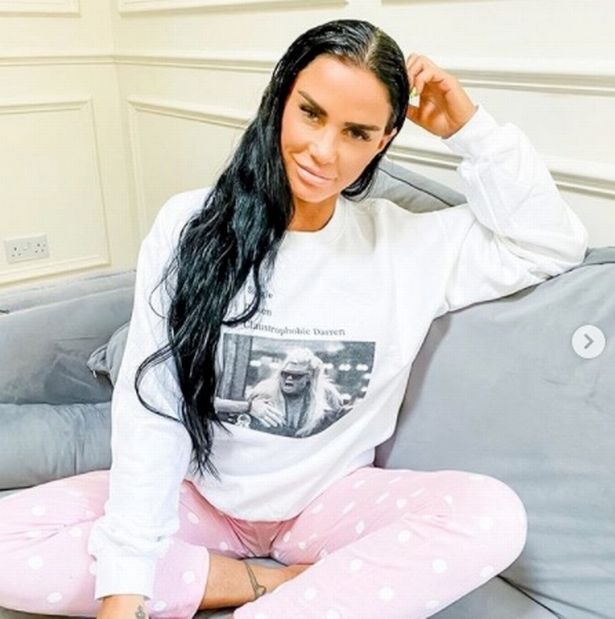 After the news was confirmed, the company that sold Rolo to the Price’s spoke out on their official Instagram page.

JRC Bullies said they were ‘devastated’ by the loss and revealed they’d been trolled by upset fans of Katie.

They wrote: “For everybody who’s sending their hate messages and telling us what we should have done or could have done it is really not needed, for the people commenting on our page for something that we couldn’t control also is not needed we did absolutely everything we possibly could of done to make sure Rolo was getting the perfect 5 star home.

“We visited the property, we saw exactly where he would be living, we settled him in before leaving and then we kept in contact with @officialprincess_andre to check on him, we were there 24 hours a day for her with advice and support if it was needed. People saying we should of done background checks well we did.”

They described Rolo’s death as a ‘tragic accident’ that had nothing at all to do with his health or @jrcbullies.”

The devastating loss of Rolo is the latest in a line of tragedies Katie has endured when it comes to her beloved pets.

Within the last three years, four of her animals have died prematurely.

« Did a photograph posted on social media lead to a man's death?