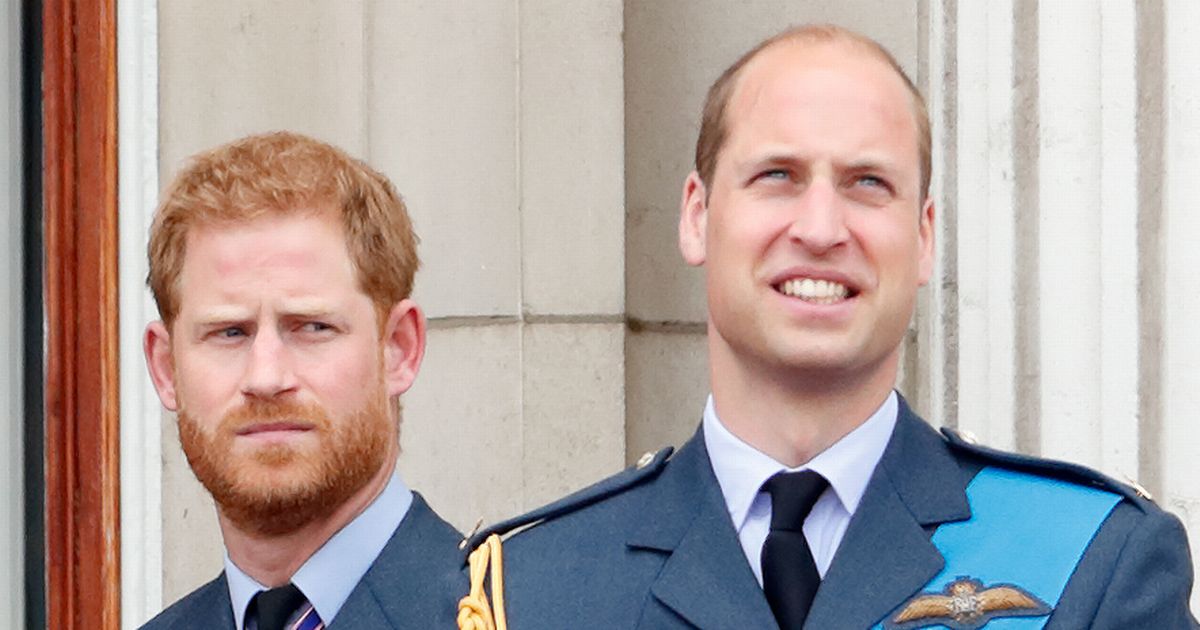 Prince Harry and Prince’s William’s seemingly crumbling relationship over the past year comes down to the fact that they were ‘never good friends’ to begin with, a royal expert has claimed 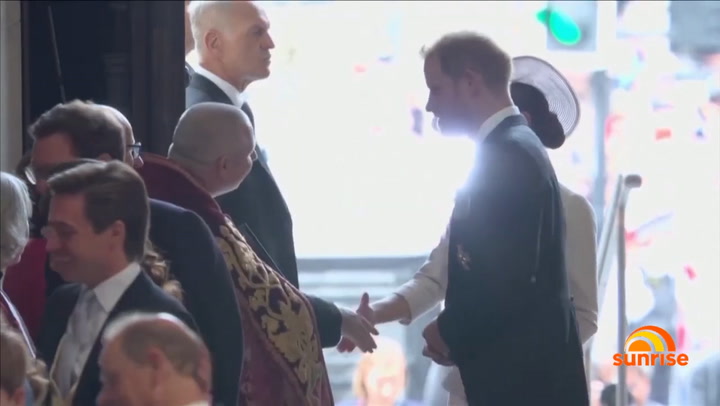 A royal biographer has claimed that Prince Harry and Prince William never had that strong of a relationship prior to their rumoured fallout and rift.

The two brothers ‘never got along particularly well’, author Ingrid Seward has claimed.

Over the past year in particular, rumours about their frosty relationship has been rife following Harry and Meghan Markle’s bombshell interview with Oprah Winfrey where they suggested some members of the Royal family were ‘racist’ and unaccepting.

Harry also claimed his brother is ‘trapped’ within the royal system during the explosive Oprah interview, which came just months after he quit his role as a senior royal.

Although Harry travelled back to the UK from California earlier this month for the Queen’s Platinum Jubilee celebrations, the two brothers were not pictured together and it’s believed they didn’t meet up in private either.

“Despite appearing to do so, the two boys never got along particularly well,” author Ingrid told.

“They sat together for TV interviews on their joint causes joshing with each other but they were never very good friends.”

Th royal biographer also claimed that Kate Middleton did her best to bring the brothers closer together – but her attempts were unsuccessful.

“Kate went a long way to encourage their relationship and although William has always looked out for Harry, he feels at the moment there is nothing more he can do,” she told.

“Instead, he is concentrating on what he knows he can achieve rather than wasting time on things he can’t change.

“He knows what’s in store for him and he knows how tough it is but with the help of Kate and support from his father the Prince of Wales, he remains positive and optimistic about his future.”

Harry first hinted at tension between him and William during the October 2019 ITV documentary Harry & Meghan: An African Journey when he mentioned having both ‘good days’ and ‘bad days’ with his older brother.

The following January, Harry and Meghan announced their plans to step down from their senior royal duties and split time between the UK and the US.

At the time, insiders claimed that the news hadn’t ‘gone down well with William’ who was ‘blindsided’ by the move.

Ingrid Seward is author of Prince Philip Revealed, A Man of his Century, and editor in chief of Majesty magazine.