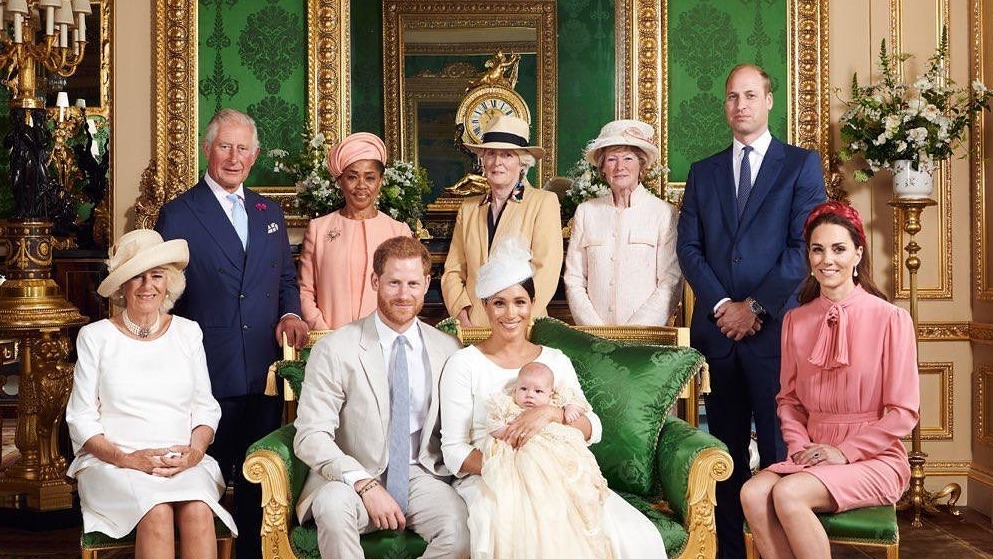 Prince Harry and Meghan Markle to Step Back as Senior Royals

Prince Harry and his wife, Meghan Markle, have officially announced Wednesday that they will be giving up their “senior royal” status.

In addition to that, they also said they would divide their time between the United Kingdom and North America in the future. “We will continue to support Her Majesty Queen Elizabeth fully,” the couple confirmed in a statement.

The Duke and Duchess of Sussex highlighted that the geographical balance would help them raise their son Archie with an appreciation for his British roots, while it would also help them focus on their next chapter as a young family.

The couple revealed plans to work to become financially independent. They briefly mentioned plans to establish a charity organization but did not go into detail.

On Tuesday, the Duke and Duchess of Sussex had resumed their royal duties after taking a family break in Canada. One of their first things to do back home was to attend Canada House in London and meet Janice Charette, High Commissioner in Canada, to the United Kingdom. The couple reportedly expressed its gratitude for the warm welcome they received in Canada.

The Sussexes have appeared to be struggling with their media scrutiny they are continually facing from the British tabloids. In October last year, Meghan Markle started legal proceedings against the Mail on Sunday, after the paper published a personal letter she had sent to her father.

Prince Harry fully supported her, denouncing the media’s bullying. It reminded him of the treatment of his mother, the late Princess Diana. The prince asserted he would not be a ”silent witness” to Meghan’s struggles, adding that his ” deepest fear is history repeating itself.”

”I lost my mother, and now I watch my wife falling victim to the same powerful sources,” the Duke noted.

In a TV documentary dedicated to the couple’s first official trip to Africa last year, Meghan Markle opened up about the media pressure on her. She admitted that her British friends advised her not to marry Prince Harry, as in their words, ”the British tabloids would destroy her life.”

The Duchess emphasized she never expected her new life as a royal to be easy, but she just wanted it to be fair.

What do you think? Do you support or oppose Prince Harry and Meghan Markle‘s decision to step back as ”senior royals”?

Read More: Prince Harry and Meghan Markle to Step Back as Senior Royals