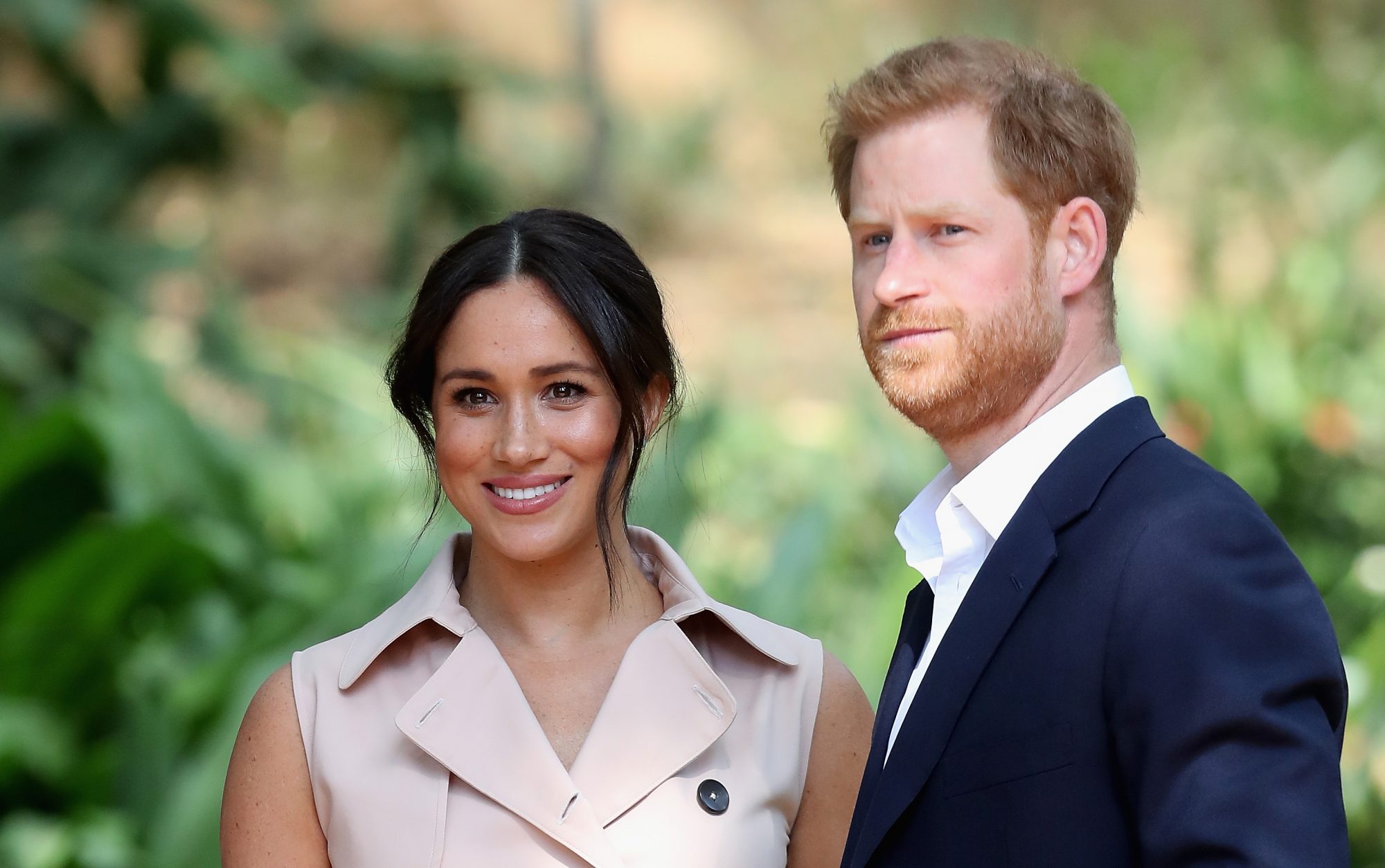 Is Meghan Markle pregnant again? It appears that she and Prince Harry might be planning to add a second addition to their family!

It has only been a bit more than one year since the former royals welcomed their son, Archie but one insider close to them tells HollywoodLife that they might just have another sooner than expected!

Allegedly, the parents feel like the ‘timing is pretty perfect.’

Ever since they left the palace and their royal titles behind, Meghan Markle and Harry have been rather enjoying the isolated life in Los Angeles with their baby boy.

This has caused friends to speculate that they might be getting ready to give Archie a sister or brother in the future.

‘Meghan and Harry have not made any kind of pregnancy announcement to friends but that does not necessarily mean they are not because they are very secretive. It is totally possible she is expecting and just keeping it quiet. They want another one and the timing is perfect right now since they are already in hiding and they can really keep it a secret much longer than they would normally be able to,’ the source dished via HollywoodLife.

They mentioned that the parents will most likely keep all details of their family plans under wraps until ‘until after the baby is born.’

In fact, they think that it’s more likely that Meghan Markle and Prince Harry will be keeping their lives much more private than when they were at the palace in the U.K.

‘None of her friends would be shocked or upset if she decided to take that route. She has every single reason to want to guard her privacy as much as she can after what she has been through,’ the same source stated.

Sure enough, during her time as part of the royal family, Meghan was continuously under the microscope, the unfairly extreme criticism she got in the media being the main reason why he and Harry left.