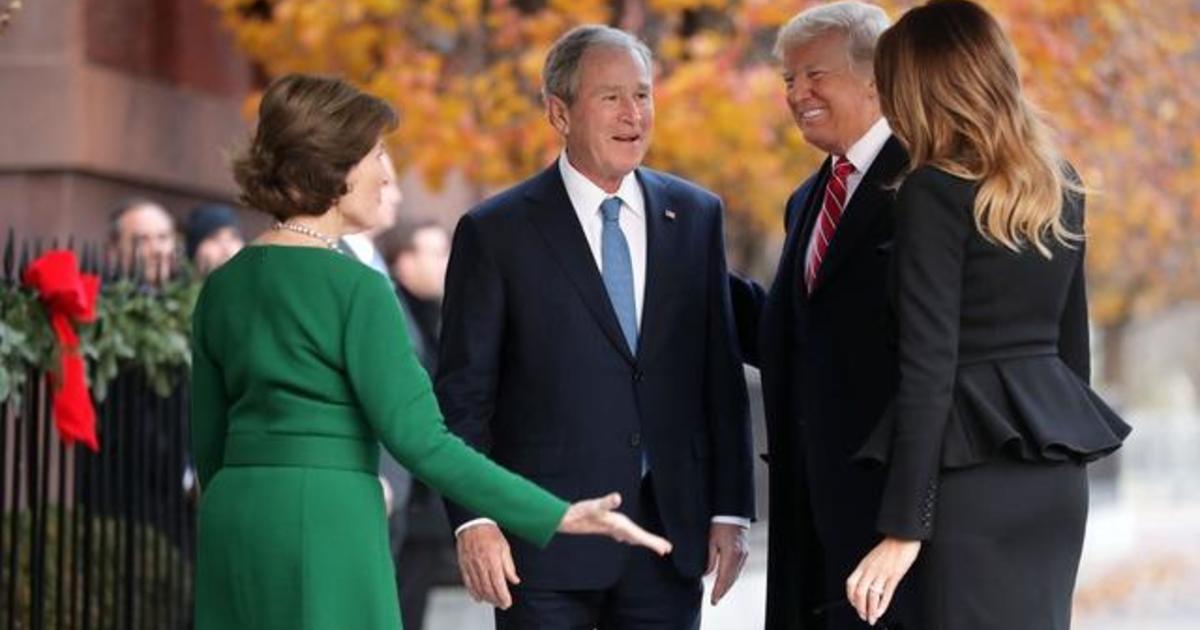 President Trump is attacking U.S. intelligence officials, questioning their reports that Russia is trying to influence the election as they did in 2016. Robert Draper, a writer-at-large for the New York Times magazine, spoke to CBSN’s Tanya Rivero about President Trump and about his new book “To Start A War: How the Bush Administration Took America into Iraq.”