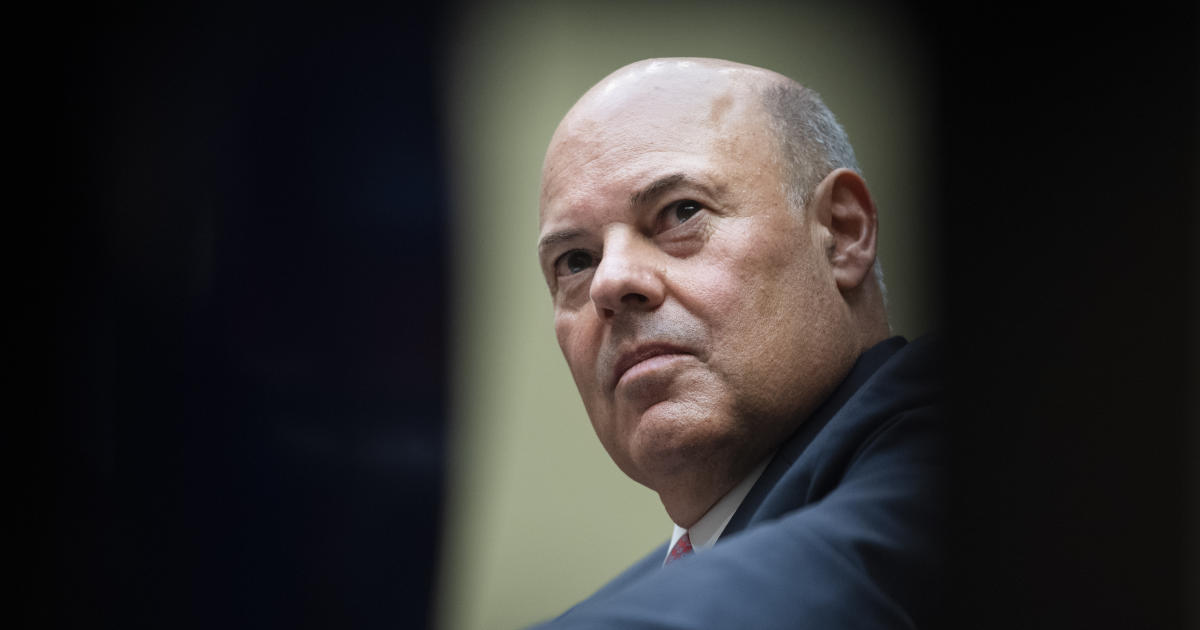 There have been “significant delays” of deliveries of prescription drugs through the U.S. Postal Service in the months since Louis DeJoy took over as postmaster general, according to a report by staffers for Democratic Senators Elizabeth Warren and Bob Casey released Wednesday.

DeJoy, who took over the Postal Service in June, has faced intense scrutiny over changes he implemented in an effort to cut costs at the agency. Within weeks of taking the helm, DeJoy imposed a series of changes that he later halted, including curbing overtime and prohibiting workers from making extra trips for late-arriving mail.

“Almost immediately after being named to the position, Postmaster General DeJoy — with the support of President Donald Trump — began implementing changes that threaten the service and integrity of the U.S. Postal Service (USPS),” read the report. “Members of Congress and outside experts have raised concerns that these changes may be causing significant delivery delays for mail-order prescription drugs, putting the health of Americans in danger.”

Warren and Casey’s offices opened an investigation in August to determine the extent of delays on prescription deliveries. Using data from five of the largest companies that offer prescription delivery, staffers found that “all of the mail-order pharmacies that are heavily reliant on USPS for delivery of mail-order drugs reported an increase in average delivery times, ranging from 18-32%,” according to Wednesday’s report.

The increase meant that deliveries that would typically take 2 to 3 days instead took 3 to 4 days, according to the report.

“Some delays appear to be even longer,” the staffers wrote. “One company reported that ‘we saw a marked increase in July in the number of patients experiencing shipment delays of seven days or more,’ and another reported that ‘the number of orders taking over five days to deliver has risen dramatically since the onset of the pandemic.'”

Only one company reported no unusual delays in deliveries, but also said that they were “more reliant on private-sector carriers than on USPS.”

Lawmakers criticized DeJoy’s changes during a pair of hearings last month. Asked if prioritizing on-time truck departures meant that letter carriers were required to leave without all of their packages — including medicine — DeJoy denied the changes led to delays.

Asked how many prescription drug shipments have been delayed since the changes were implemented, DeJoy could not immediately provide an answer. “I’m not aware of what we have on specific types of shipment,” he said, adding, “I’m sure we have something. I will take a look at it.”

The Senate report noted that delivery of medications has increased significantly due to the COVID-19 pandemic. “Through July 2020 … [there has been] a 20 percent increase in prescription drugs filled through mail-service pharmacies during the pandemic,” according to the report.

Despite the heightened demand, the Senate report said that the changes spearheaded by DeJoy posed potentially “serious health risks to millions of Americans.”

“Although Postmaster General DeJoy testified that his changes to mail service ‘should not have impacted anybody,’ there have been significant delays in USPS deliveries of mail-order prescription drugs in recent months,” the senators concluded.