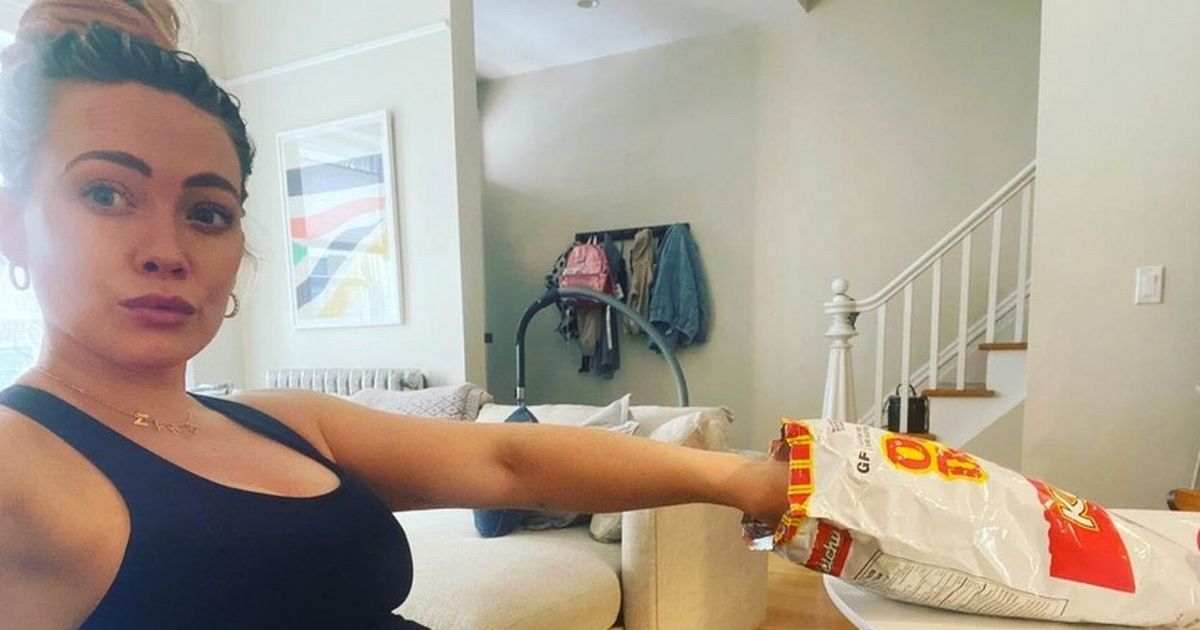 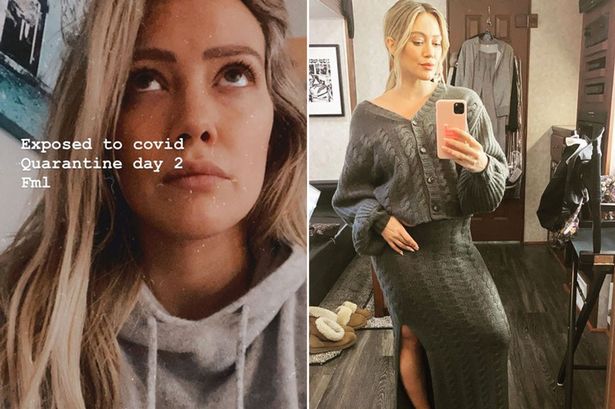 Hilary Duff has confirmed that she is in quarantine after coming in close contact with a positive coronavirus case.

The pregnant actress, who is expecting her third child with husband Matthew Koma, took to Instagram to share the health update with her worried fans on Saturday.

Alongside a gorgeous selfie, the 33-year-old revealed that she was on her second day in self-isolation.

Concerned followers soon flocked to shower the star in well wishes and support as they shared their concern pregnant Hilary.

“Oh no, you poor thing. Don’t worry, you will be fine. As long as you and baby are not sick, that’s the main thing,” encouraged one admirer. 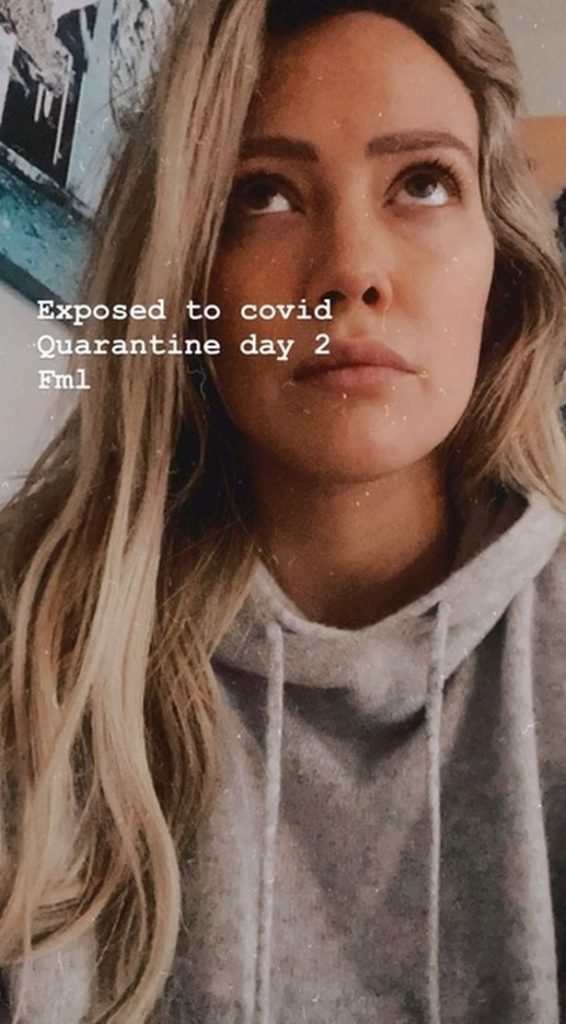 Others added: “This is so scary. She’s pregnant you guys!”

“You are such a strong young lady and you’ve got this. We’re all here for you and are sending endless love and support.”

Hilary has had to put a halt to her work commitments for the next 14 days.

Instead she must isolate at home with her two children, Banks, 2, and Luca, 8, who she shares with ex-husband Mike Comrie. 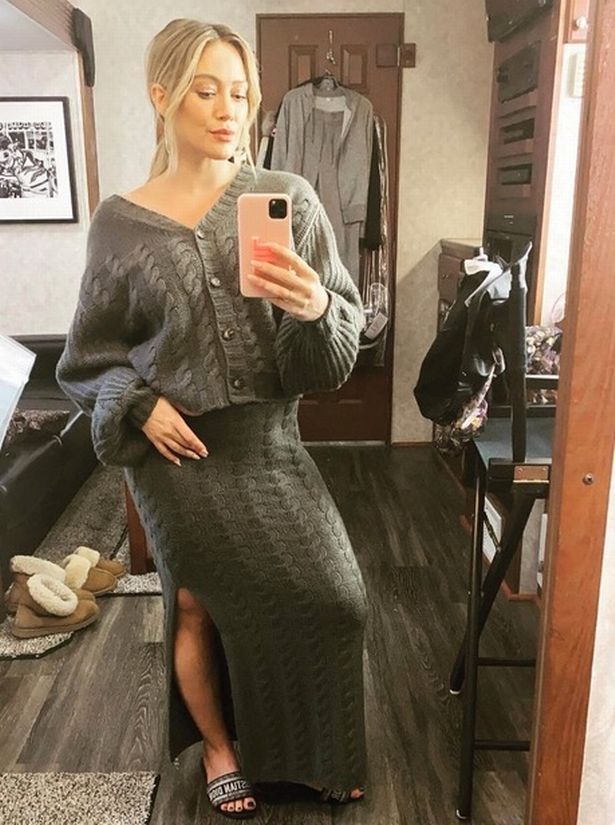 The Lizzie McGuire star has been busy filming the seventh season of her hit TV series Younger in New York in recent months.

The comedy-drama series was scheduled to shoot in New York City in early 2020 but the COVID-19 pandemic meant all production had to be suspended.

The cast shared on their social media accounts they began filming in October. 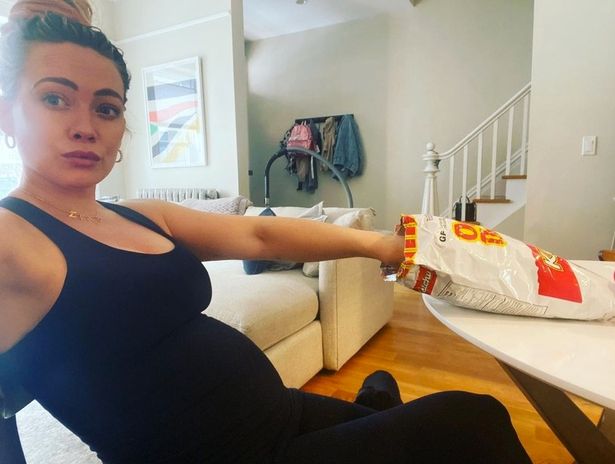 October was an exciting month for Hilary as she announced her third pregnancy on social media.

“Lol quarantine was fun,” she captioned her announcement photo much to the joy of her adoring fans.

Before adding: “We are growing!!! Mostly me.”