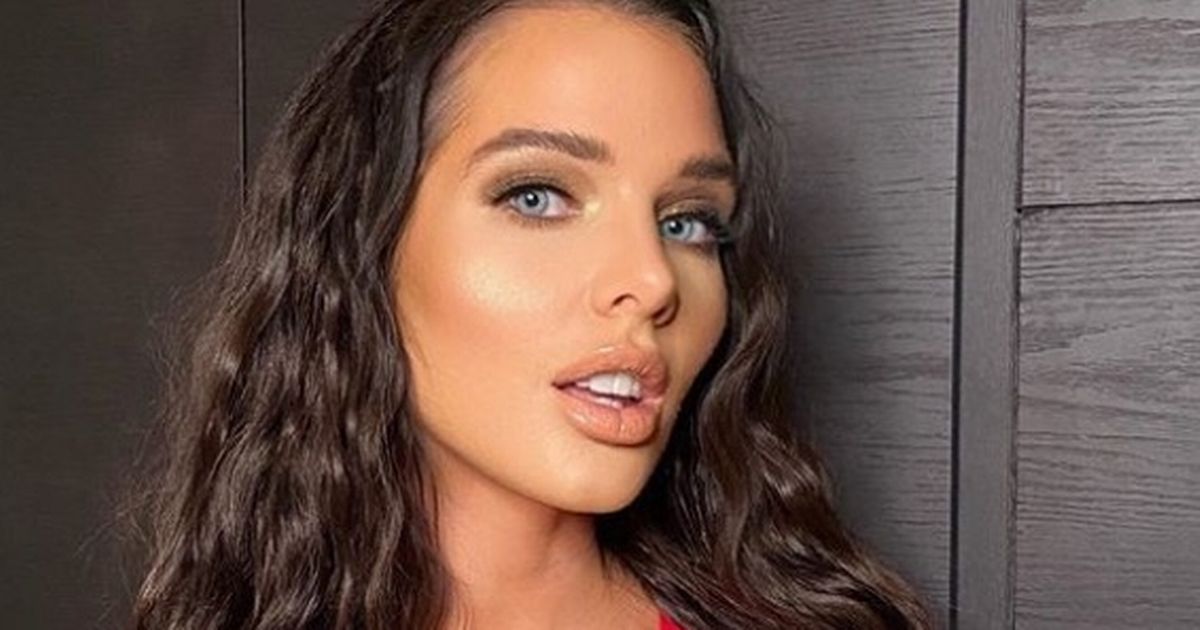 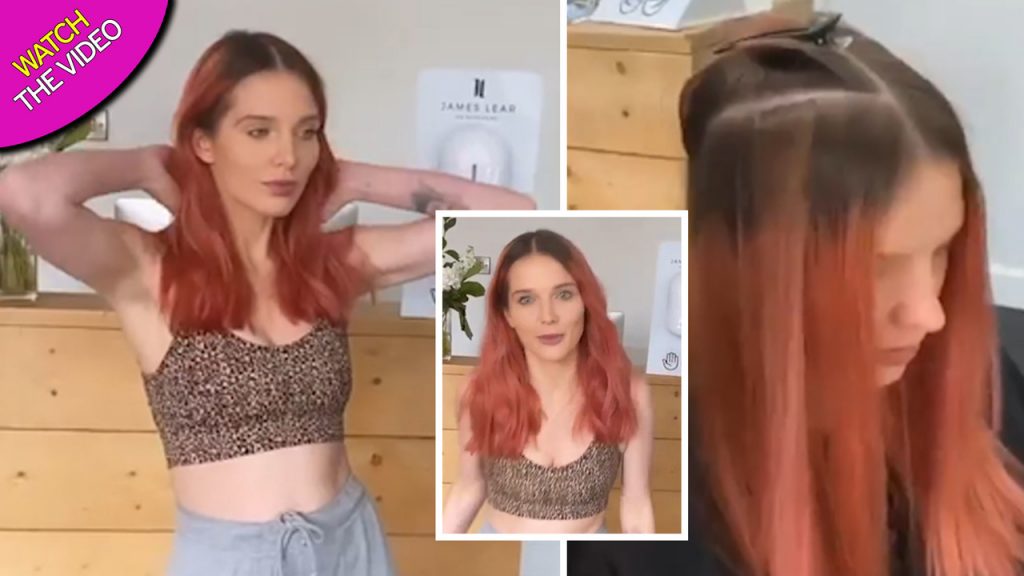 Helen Flanagan has spoken of her relief at being “over the worst” of a chronic illness that left her in hospital.

The 30-year-old actress, known for her work in Coronation Street, is expecting her third child with her fiancé, Scott Sinclair, in March 2021.

However, during her first trimester, the mum of two had to be taken to hospital after suffering from severe vomiting caused by hyperemesis gravidarum.

Speaking about her pregnancy with OK! magazine, Helen admitted that the worst of the chronic sickness was over and she was excited for the arrival of her bundle of joy.

“I’m just glad that I’m over the worst of it and I can enjoy my pregnancy now,” the blonde bombshell told the publication

“I’m really excited I’m going to have my third baby – you have to take the positives from it.” 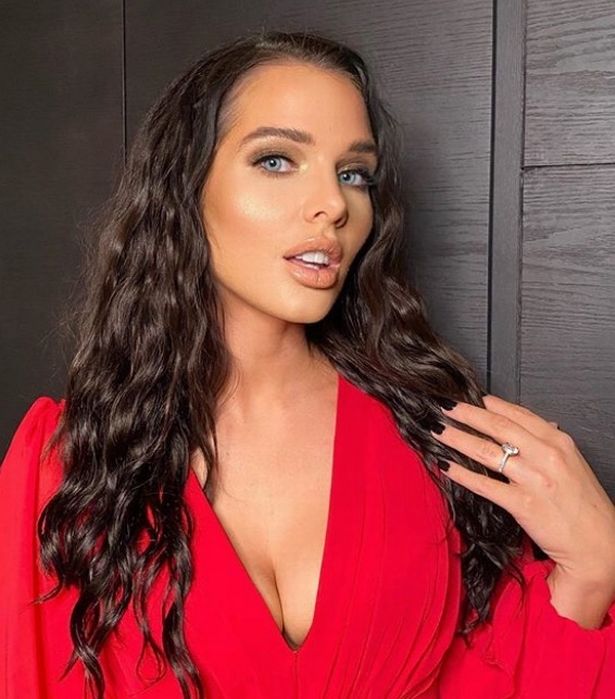 Despite her hospital stint, Helen also revealed that she was surrounded by doting family that helped her stay positive.

Helen added: “Scott was amazing and really supportive and my mum has been great, so I’ve been really fortunate.”

Alongside her exciting baby news, Helen is looking forward to finally getting married to her footballer fiance. 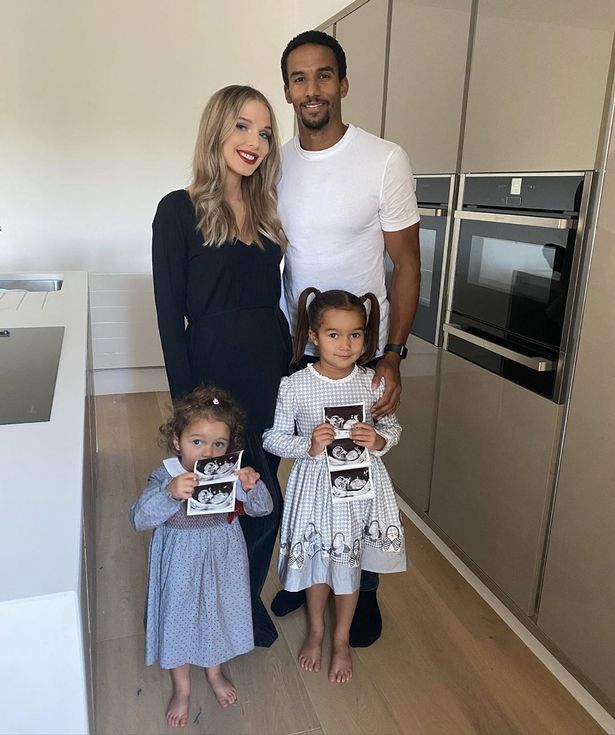 However, the pandemic has meant that that doting couple have had to delay planning for their big day.

She told the publication: “Scott and I really want to get married. We talk all the time about what we want to do, but with the new rules, we’re working out what to do.

“We really want to get married soon, we just don’t know what the best plan of action is. 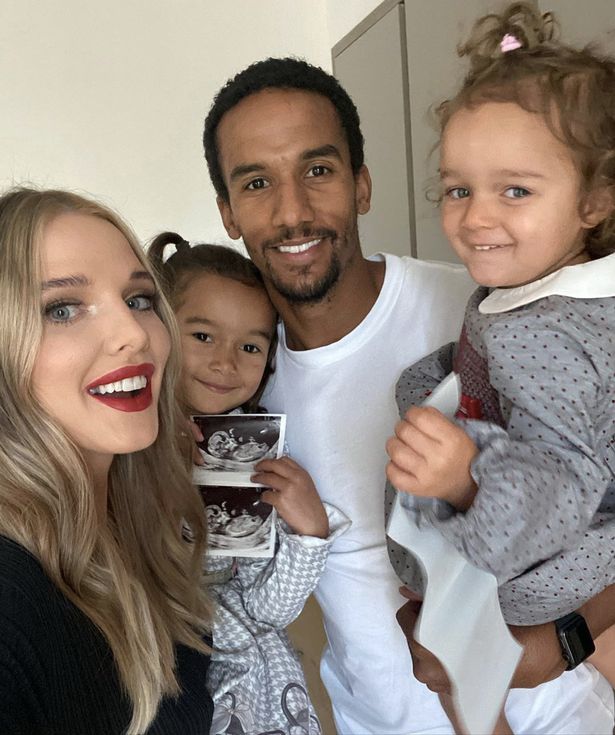 “My sister was getting married abroad this summer and she had to cancel her wedding. But so many people are in the same boat.”

Although she has a lot on her plate at the moment, the talented actress has also teased that she would been keen to return to the Corrie cobbles one day.

“I want to go back to Coronation Street so much!” she said, adding that she was thankful to have recently had lots of time at home with her daughters.