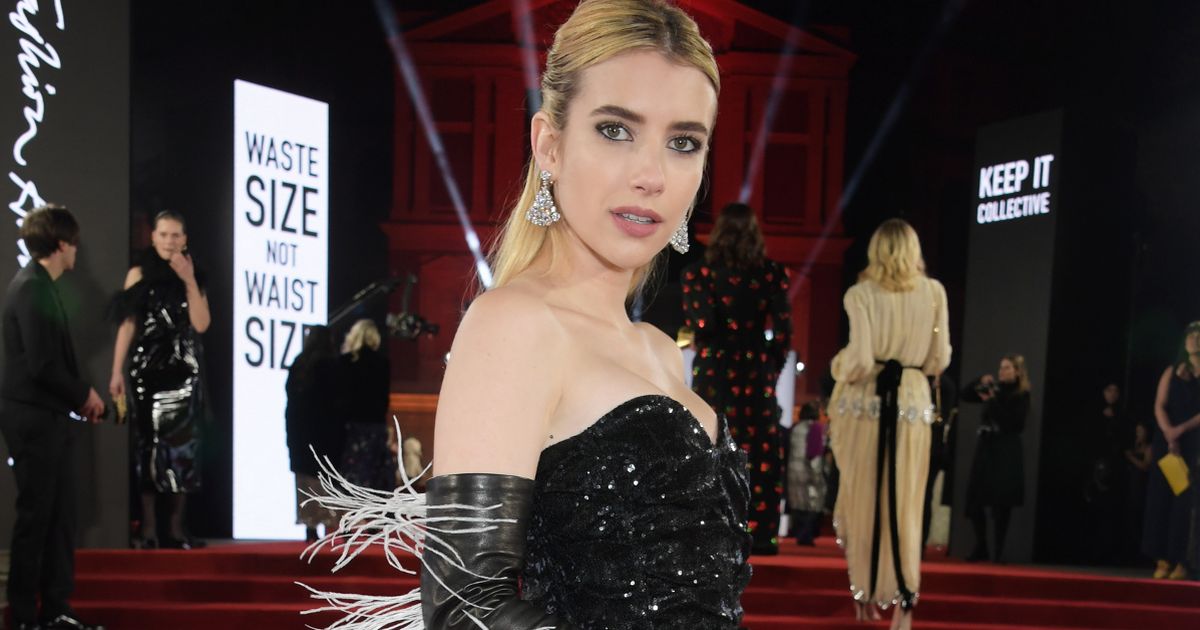 Actress Emma Roberts, 29, is expecting her first child with partner Garrett Hedlund, and has opened up about the fertility struggles she had before falling pregnant 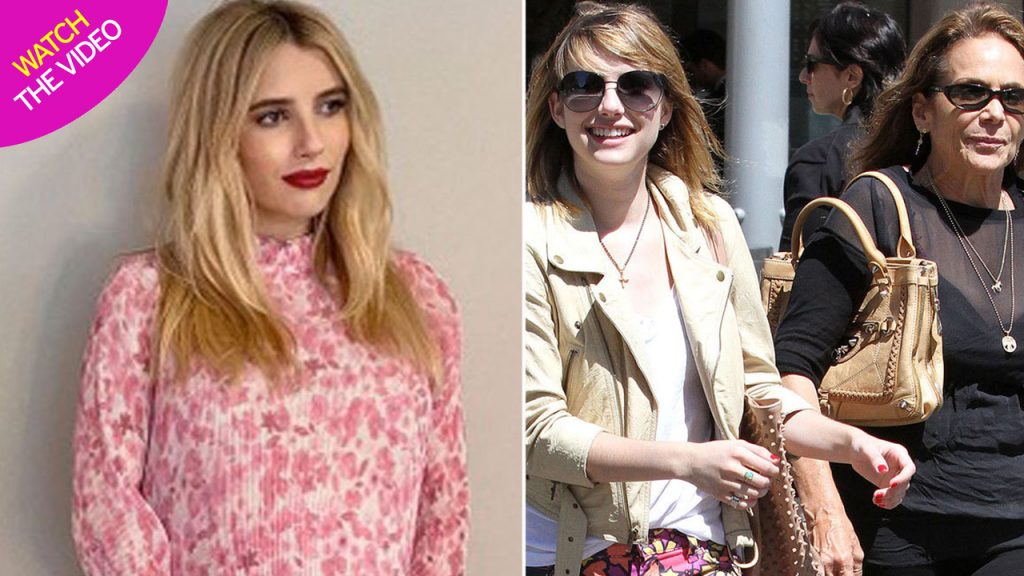 Emma Roberts has opened up about the fertility struggles she went through before falling pregnant with her first child.

The Scream Queens star, 29, is expecting her first baby with beau Garrett Hedlund, famous for his role in Tron: Legacy, but it’s been a long road.

Emma, who is the daughter of Eric Roberts and niece of Julia Roberts, has detailed her fertility struggle and how a doctor told her to freeze her eggs after informing her she had undiagnosed endometriosis.

She told Cosmopolitan that she thinks she had the disorder, in which tissue grows over the ovaries, bowel and lining of the pelvis, when she was a teen but that it was never dealt with. 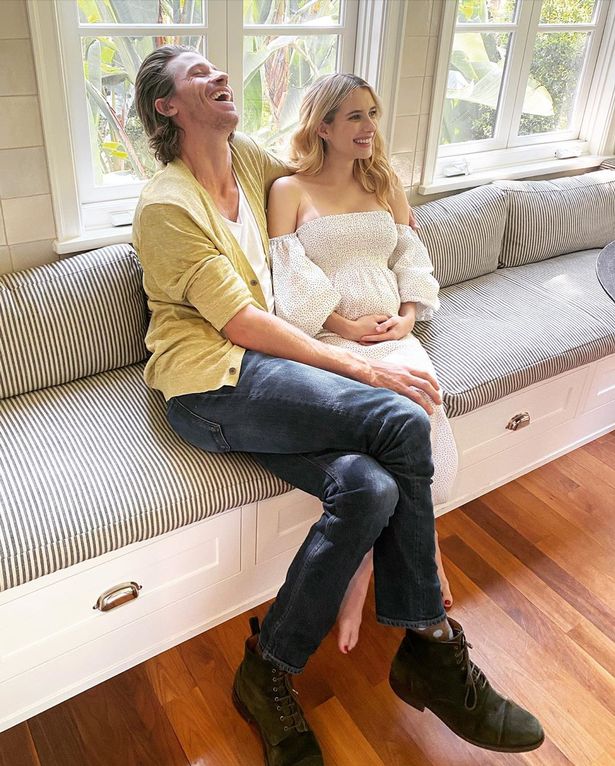 When she was finally diagnosed, her doctor told her that the condition causes problems with fertility and that she should probably freeze her eggs, which she then did.

Emma told the mag: “When I found out about my fertility, I was kind of stunned. It felt so permanent, and oddly, I felt like I had done something wrong.”

Emma also explained why she kept her pregnancy a secret for so long, admitting she was worried that something could go wrong. 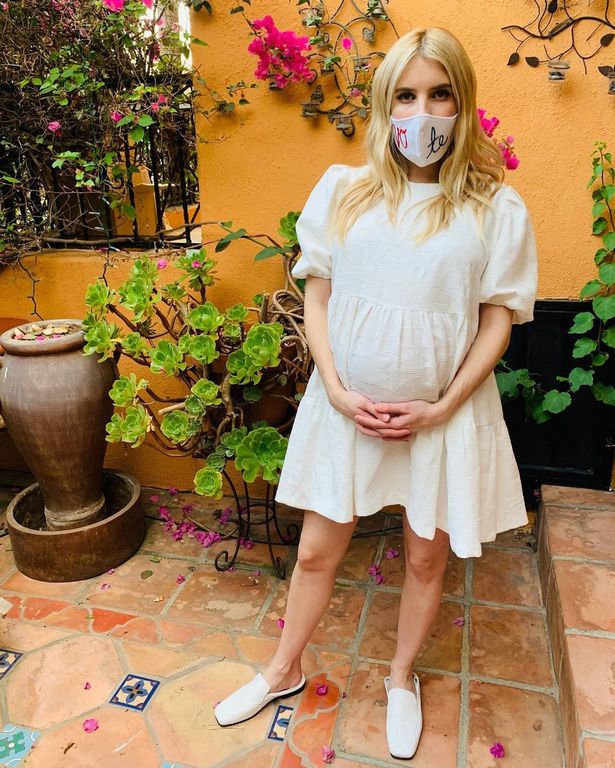 She said: “So I kept it to myself, my family, and my partner, not wanting to make grand plans if it wasn’t going to work out.

“This pregnancy made me realise that the only plan you can have is that there is no plan.”

Emma, who showed off her blossoming bump in a series of stunning pictures for the magazine and posed for the cover, is now making the most of the pregnancy experience. 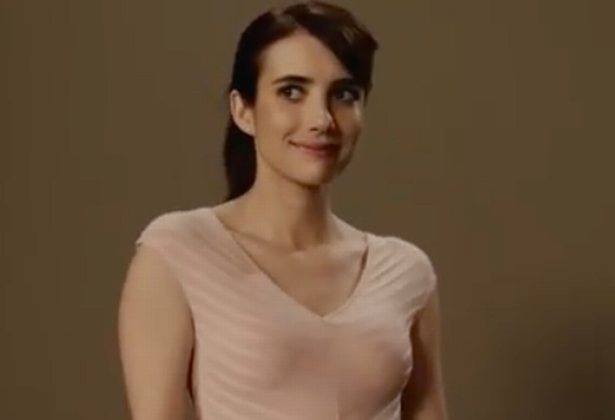 She said: “Food and sleep do not abide by the normal laws when you’re pregnant.

“But I’m healthy, which is the thing I’m most grateful for.