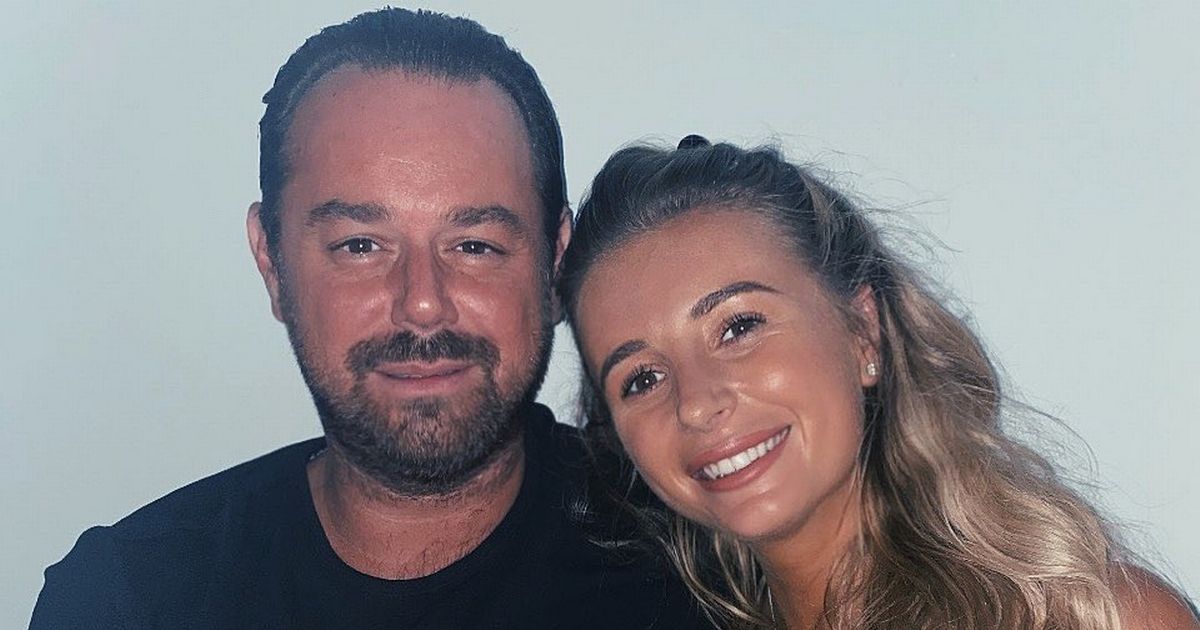 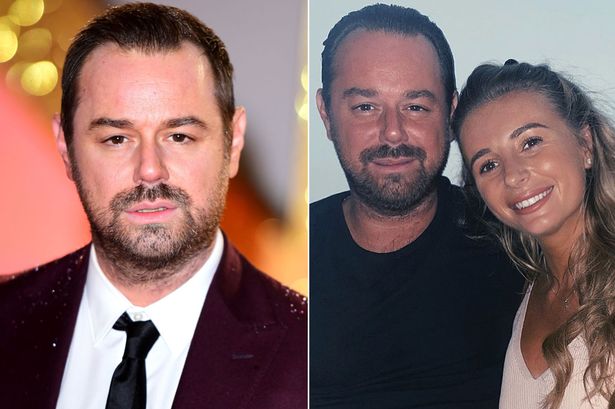 Pregnant Dani Dyer wanted to “sob her heart out” after cruel trolls bombarded her with nasty messages telling her she will make a “terrible mother”.

The Love Islander, 24, confided in her dad, Eastenders actor Danny Dyer, that she found the experience “really hurtful”.

Dani, expecting her first child in January, regrets reading the “horrible” comments underneath a social media advert for life insurance she featured in.

“They were saying I was going to be a terrible mother,” recalls Dani. “They were calling me vulgar, saying ‘she doesn’t deserve happiness’. Why don’t I?

“I wanted to sob my heart out. It hurts. 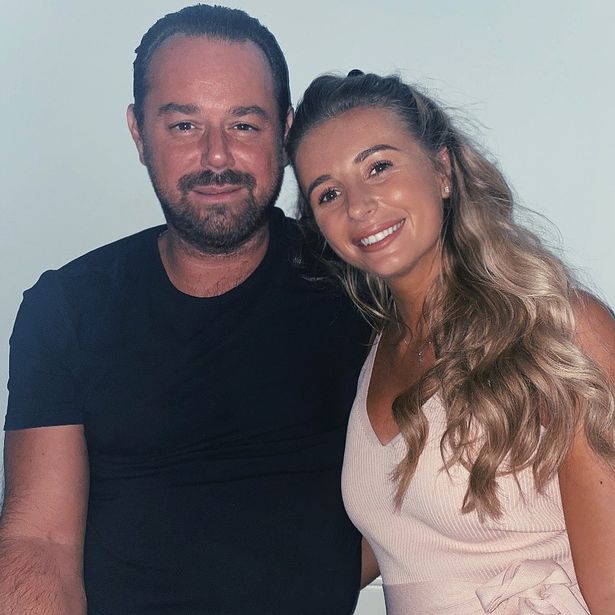 “What have I done to deserve those comments? I’m just talking about life insurance!”

Fortunately, wise dad Danny was on hand while they recorded their Sorted podcast to reassure his daughter the commenter’s were just “jealous and bitter”.

“You’re doing well for yourself, you’re a beautiful girl, you’ve got a wonderful career,” he says, adding profoundly: “We have to accept that if we’re going to put our life out there, we’re not into mind control – we cannot make everybody like us. 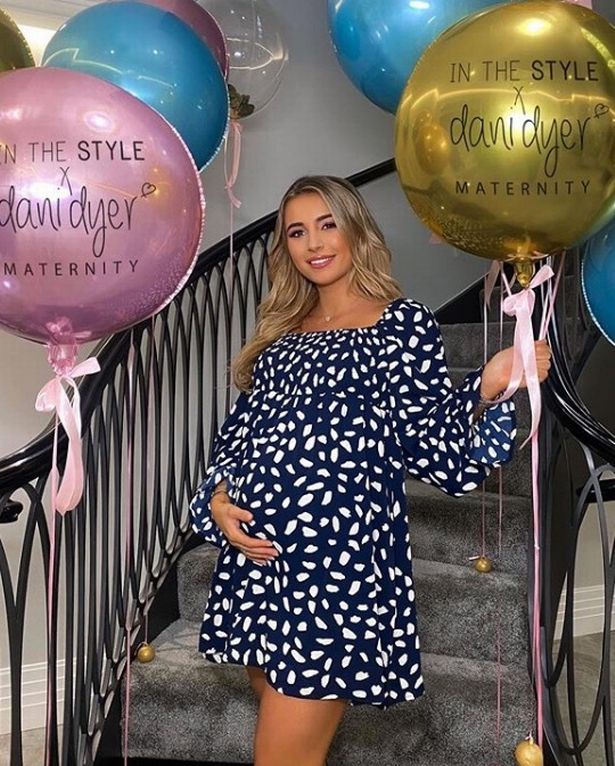 “This faceless human being has no prospects. This is someone looking up to you saying: ‘How dare you have what I want.’”

“This person doesn’t know you – how can they comment about you being a s*** mum? They haven’t got a clue.” 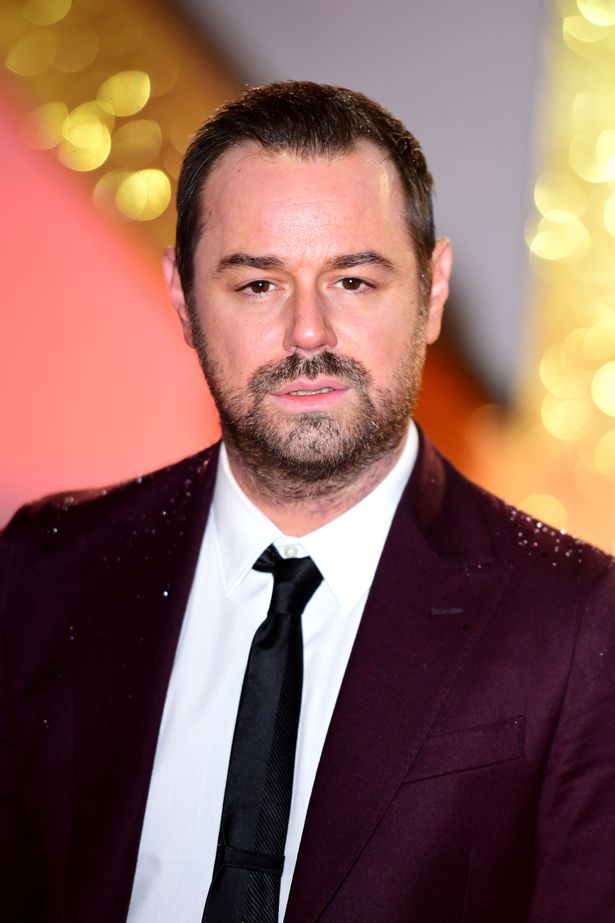 Danny, who admits he is “irritated” when he experiences classist attitudes towards him, adds: “How much to we allow ourselves to give a f*** about what that human being thinks of us?

“This human being sitting in some bedroom in Kidderminster, let’s not give them the power to control our emotions.”

Read More: Pregnant Dani Dyer sobbed her heart out after trolls dubbed her a ‘terrible mum’