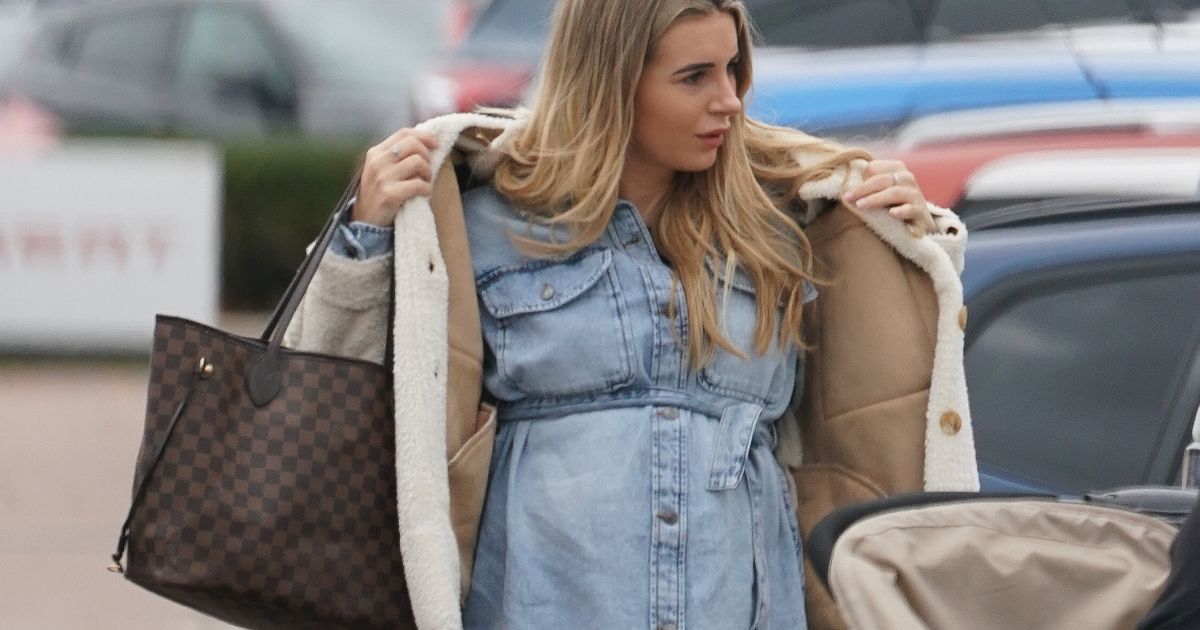 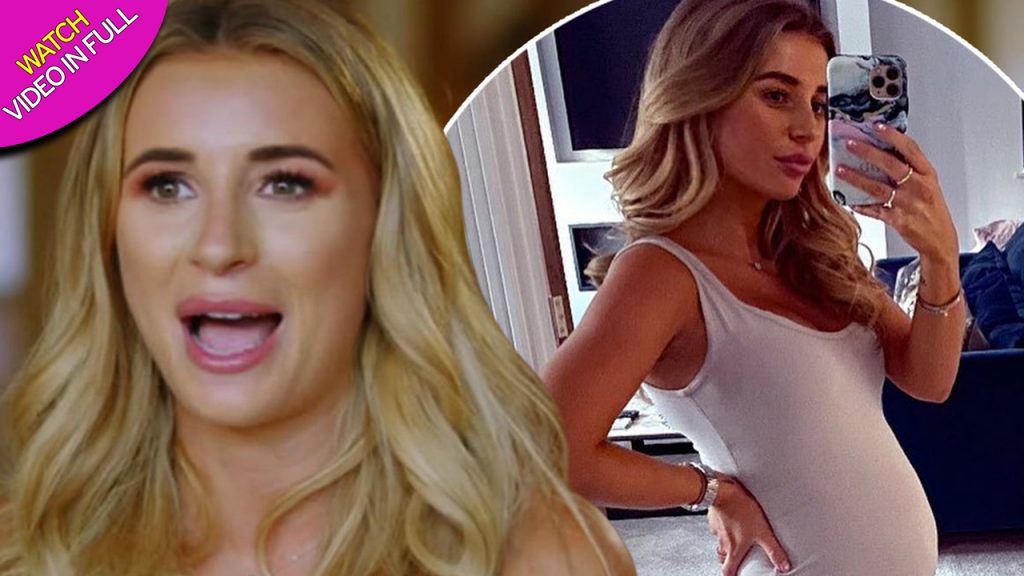 Dani Dyer grabbed some vital pram practise as she counts down the weeks until her little one arrives.

The pregnant Love Island star and her partner Sammy Kimmence will welcome their baby in January, it is expected.

She was glowing as she went to lunch with pal Georgia Steel on Saturday – and she got the feel of a buggy while she was at it.

The 24-year-old looked fantastic and relaxed in a baggy denin jacket and comfy black leggings.

The pair are pally again after Dani didn’t show up up to her 21st birthday last year.

“I was so tired – I’ve literally been here, there and everywhere,” Dani said in 2019 after revealing the tiff. 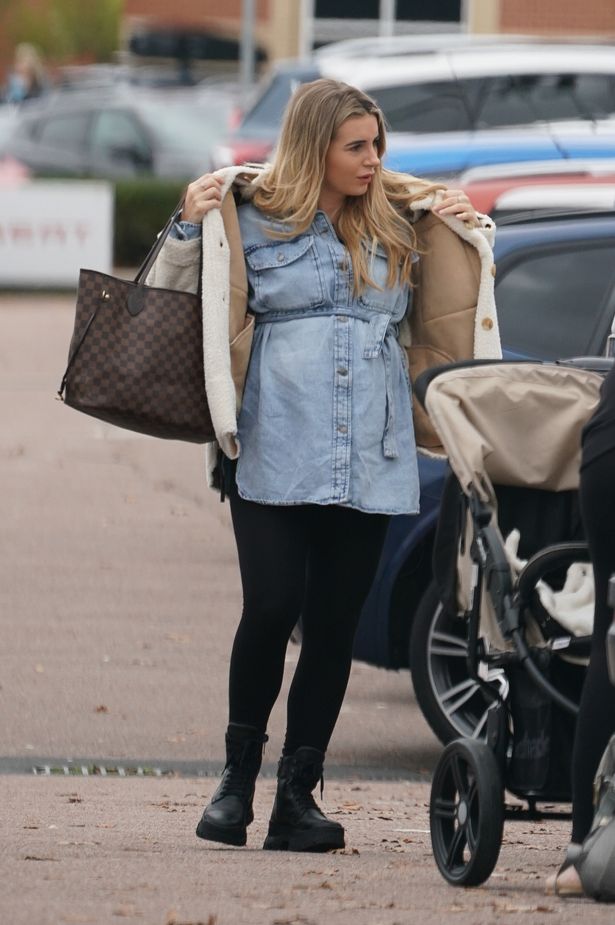 “She’s not happy with me.

“We were meant to be going to see Drake next week and I don’t think I’m invited. We’ll see.”

She took some time out after having to deny a bizarre theory about her baby’s name to get some food and enjoy some time out of the house.

Since her pregnancy announcement, she has been flooded with comments about what she is likely to name her baby. 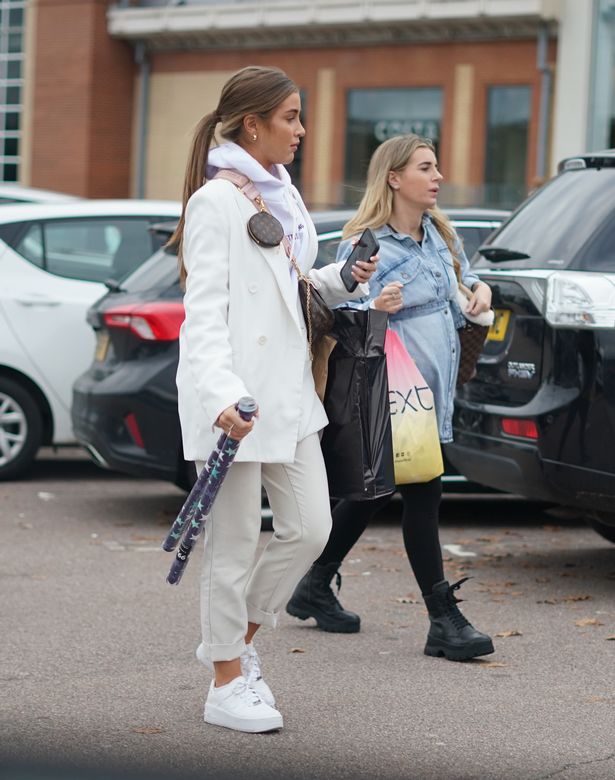 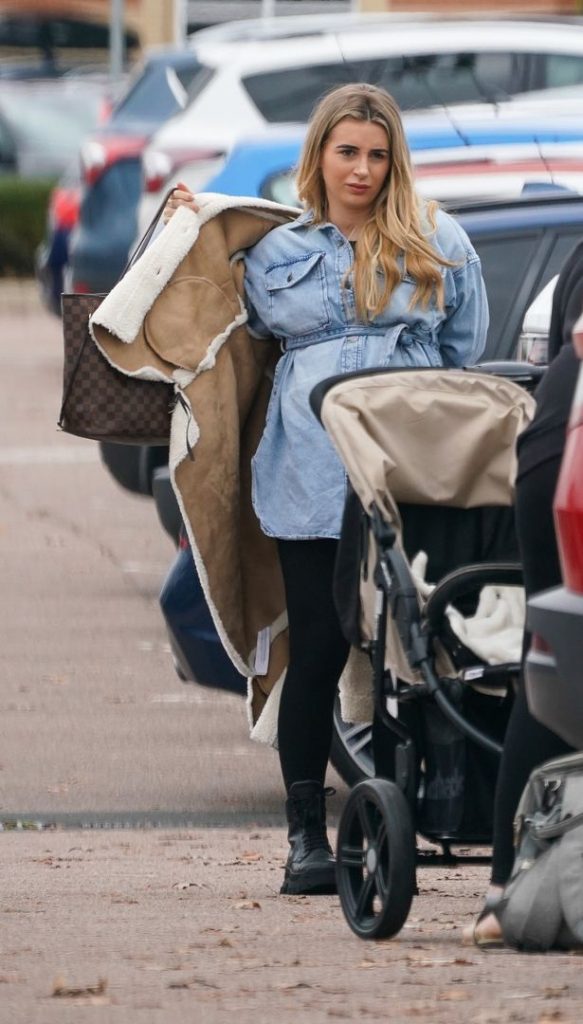 Dani has denied she will follow tradition and call her baby Danny or Dani after her and her famous dad.

She explained on Love Island spin-off series What Happened Next: “I’m having a baby, that is so weird saying that.

“Everyone has this thing that I’m gonna call the baby Danny. That is not going to happen.

“It’s like, ‘it’s such a Danny Dyer thing to then call her baby Danny Dyer’.” 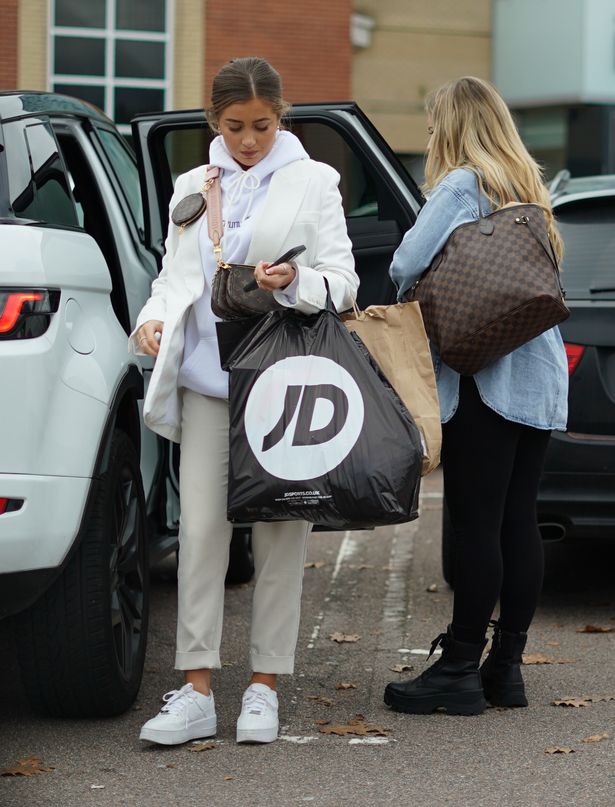 Dani will be a great mum, her ex Jack Fincham said as he addressed her baby joy for the first time.

He said: “Yeah, I’m so happy for her. She’ll make a brilliant mum as well.”

« Safaree Shows Off His Latest Piece Of Jewelry – See The Video