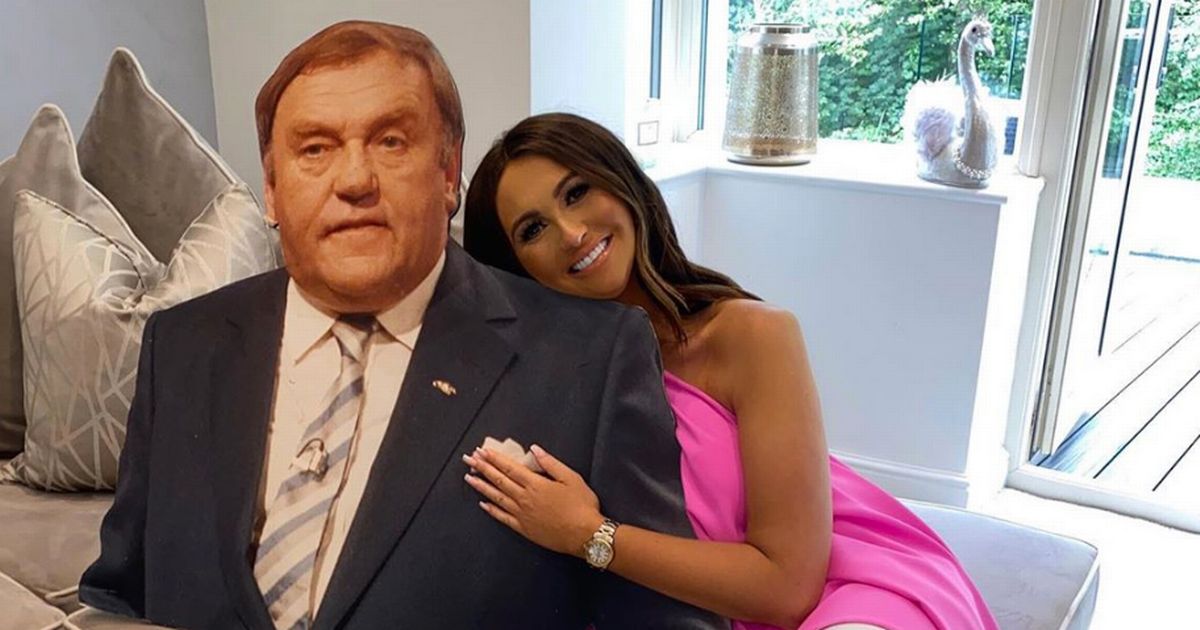 Charotte has announced that she’s expecting her first child with boyfriend Matthew Sarsfield, and wishes she could share the news with her late father 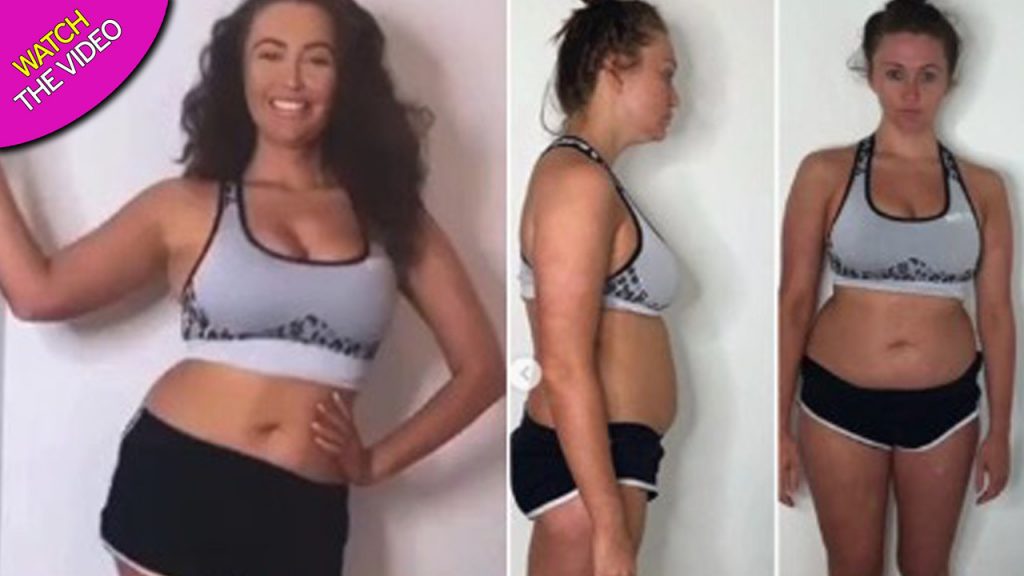 Charlotte Dawson has shared a heartbreaking confession about her late dad after announcing her pregnancy.

But the former Celebs Go Dating star is devastated she can’t share the experience with her famous dad, comedian Les Dawson, who died when she was just a baby.

Charlotte is due to give birth just one week ahead of what would have been her dad’s 90th birthday, and she’s hoping that the dates will match up.

Posing up on the sofa with a cardboard cutout of her dad, she penned on Instagram : “Wish I could tell you your going to be a grandad I really hope baba comes out my chuffin womb on your birthday too … 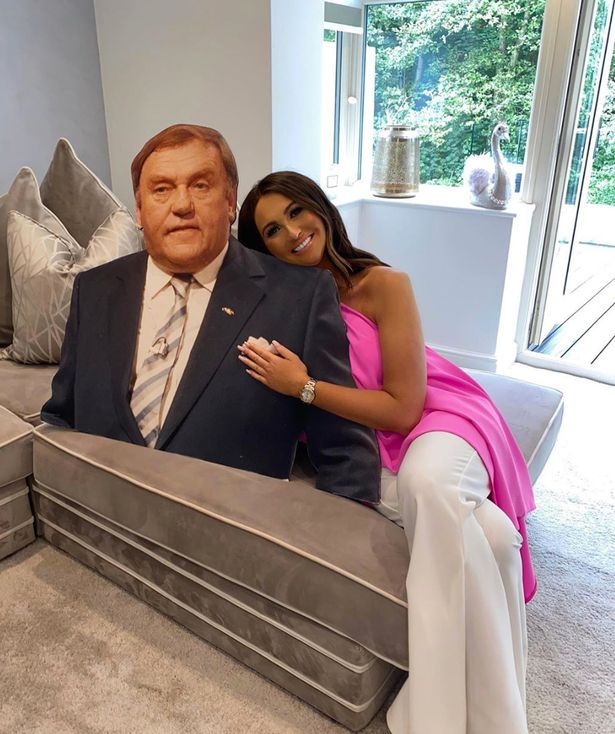 One fan told Charlotte: “This brings so many emotions to me because I’ll be the same with my mum . Just remember he will be so proud of you and everything you’ve done . He’s always looking down on you xxxxxxxx”

While another posted: “Your dad knows he’s going to be a grandad he’s watching over you ever day and he would be so proud” 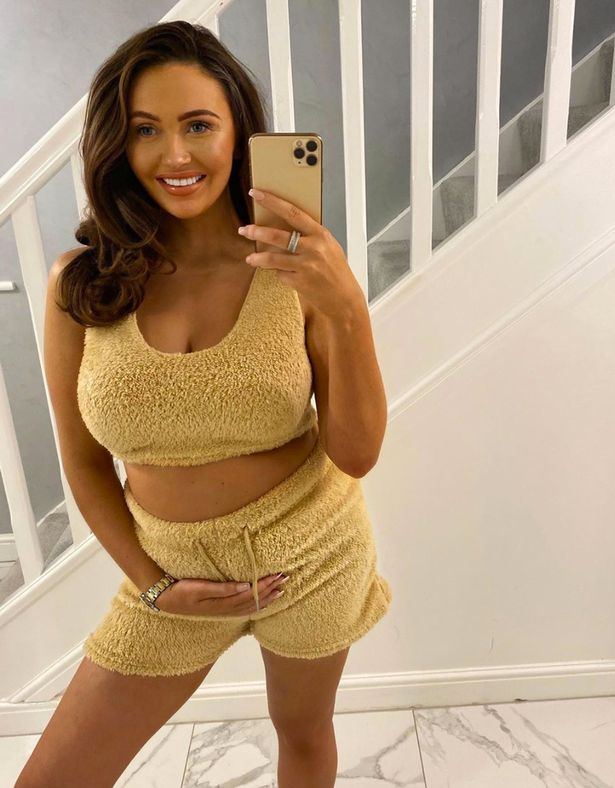 A third wrote: “He 10000% knows Char. He sent you this little baby. He knew it was the right time and what the whole family needs right now”

Charlotte recently revealed her pregnancy news, telling OK! : “I might have liked to go out and have a good time, but I know I’m going to be an amazing mum and will do anything for my baby.”

But despite her being too young to remember him, he’s always been a huge part of her life, and she even has a portrait of him tattooed on her skin. 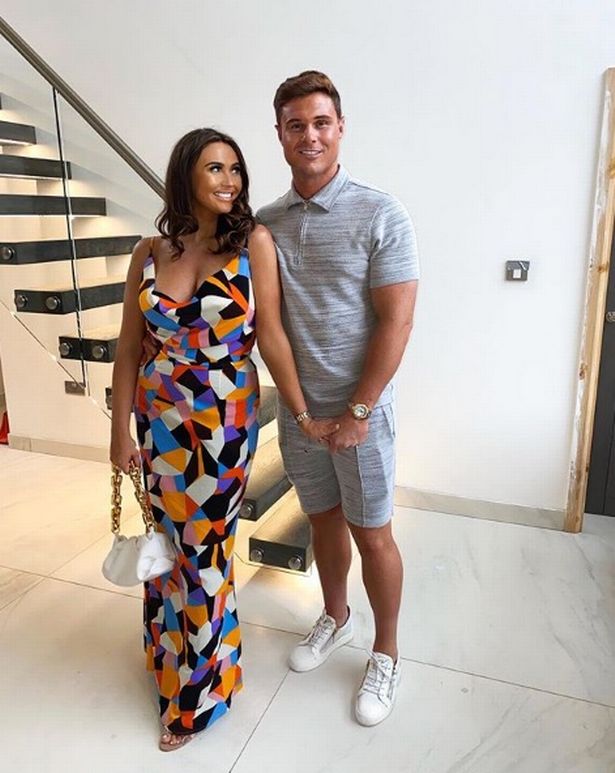 Charlotte said: “There’s every chance I could give birth on his birthday. What a tribute that would be!”

The reality beauty and rugby league player Matthew have been together for around four years, and have shared plenty of ups and downs.

They have even appeared on Celebs Go Dating together to iron out their issues in couples’ therapy.

But after all they’ve been through, Charlotte says now is the “perfect” time for them to start a family together.