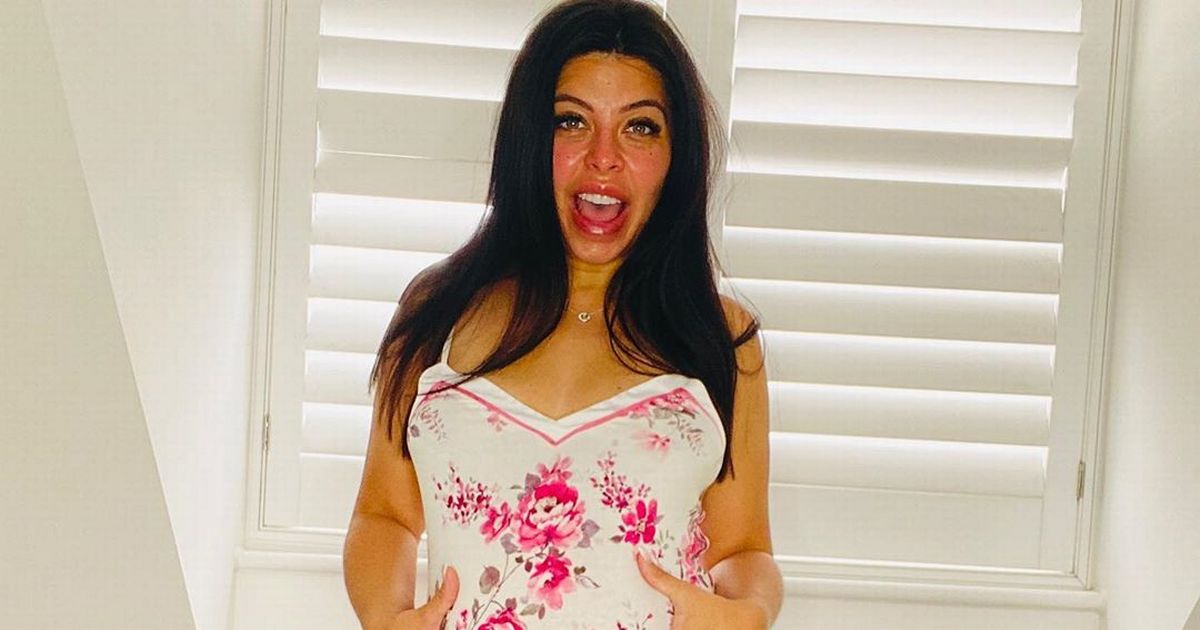 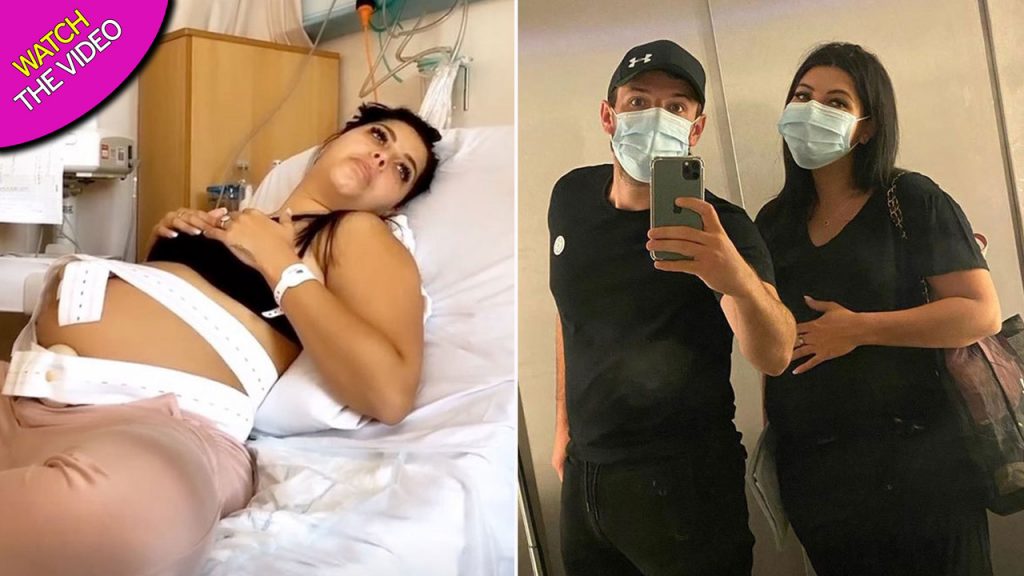 Cara De La Hoyde has revealed she’s already four centimetres dilated after she was induced into early labour amid safety concerns for herself and her unborn baby.

The former Love Island star, 29, was last weekend rushed to hospital shortly after she revealed her diagnosis of pre-eclampsia, a complication of blood pressure affecting pregnant women.

Cara – who is expecting her second child and first daughter with husband Nathan Massey – took to Instagram to update fans on her difficult labour. 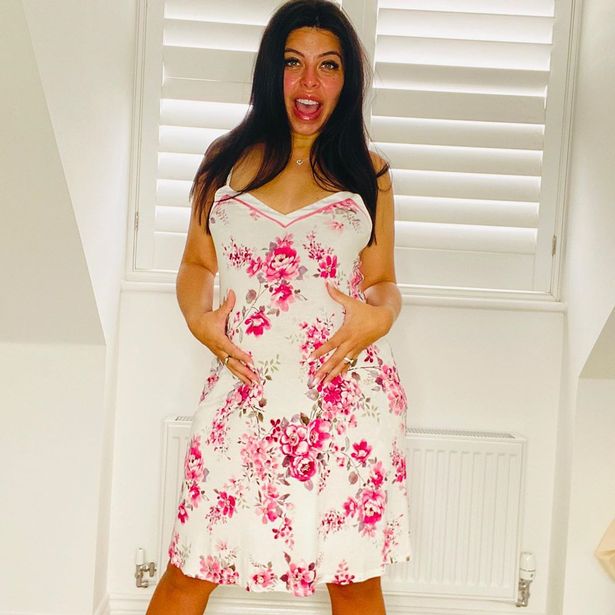 Looking as radiant as ever, Cara oozed happiness in the snap as she looked excitedly at the camera.

With Cara reaching the 4cm mark, she is now able to begin the established phase of labour and will be ready to give birth when she will be 10cm dilated.

The expecting mother recently shared her pre-eclampsia diagnosis, but insisted she wouldn’t let it get her down because she can’t wait for Freddie to meet his baby sister. 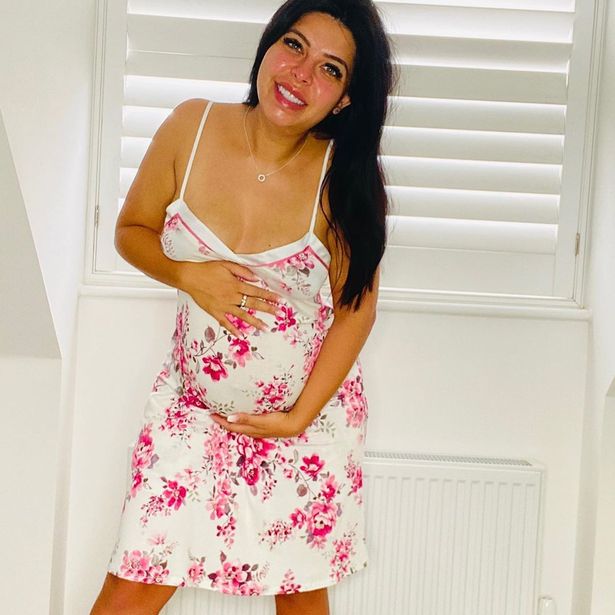 She continued: “The last few days have been pretty up & down,” she admitted, captioning a snap of her and Freddie, “still not out of the woods yet.

“I have been diagnosed with ‘pre-eclampsia’ after my local midwife spotted the signs at my appointment yesterday.

“Thank you everyone for all your messages of love & concern, I’m seeing the head consultant tomorrow to see what the next steps are.” 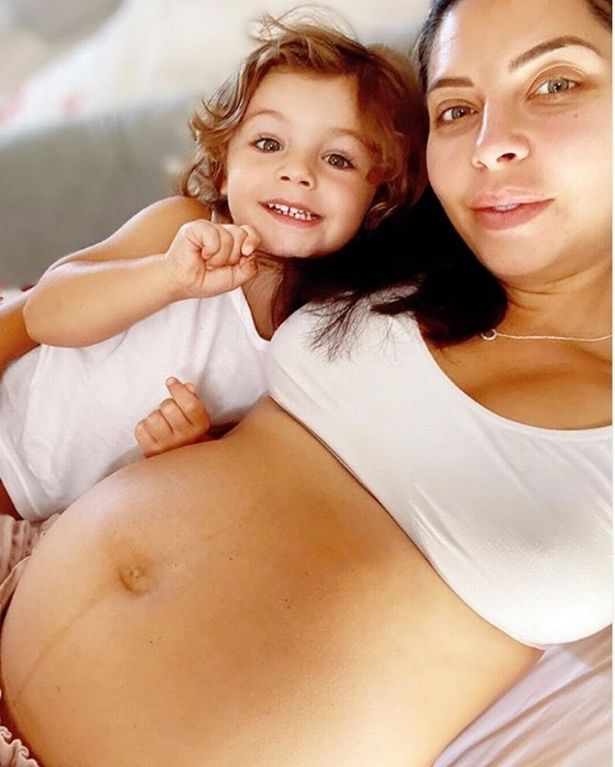 She added: “Again a massive thank you to the NHS and all the ladies @darent_valley_hospital. But seeing this face & knowing he’s going to be a big brother makes it all worth it.”

Cara and Nathan first met on Love Island’s 2016 series, cementing their fan favourite status and triumphing in the final with over half the public’s vote.

In 2017, the couple welcomed baby boy Freddie, and last year tied the knot in a stunning Kent ceremony.