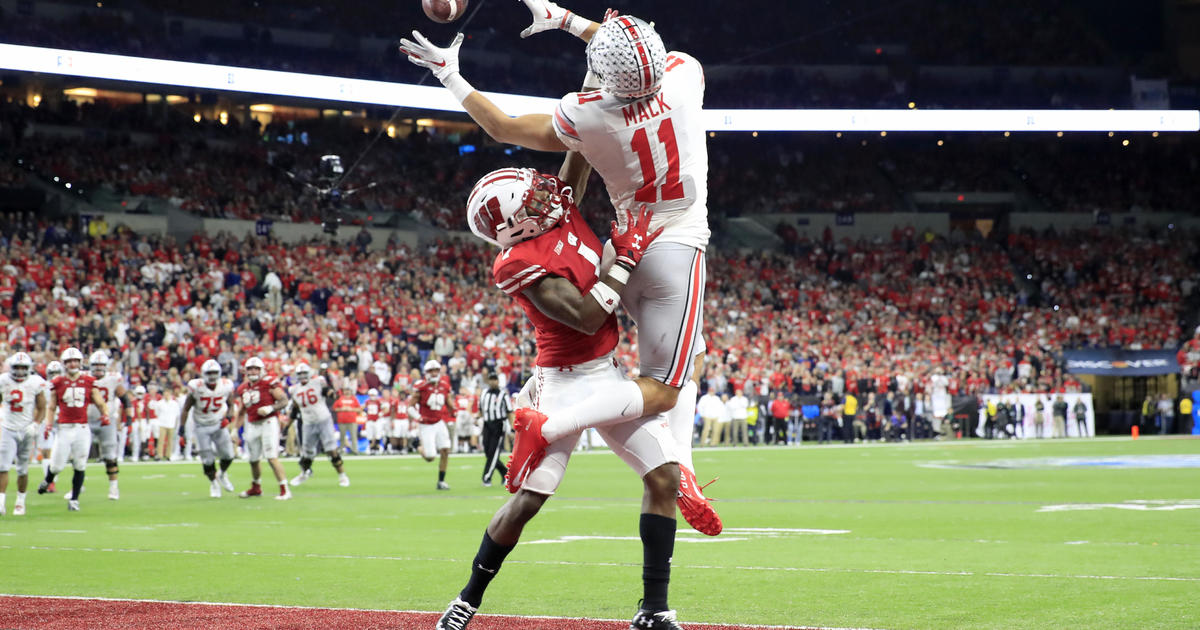 Commissioners of the five biggest NCAA conferences met Sunday and Monday to discuss whether or not it would be be feasible to play the 2020 NCAA football season amid the coronavirus pandemic, according to CBS Sports. The Power Five — the Big Ten, Big 12, Atlantic Coast Conference, Pacific-12 and Southeastern Conference — had not come to a definitive decision by Monday night.

Sunday’s meeting was characterized as an “emergency” by ESPN, reportedly prompted by the Big Ten leaning in favor of cancellation. However, Big 12 commissioner Bob Bowlsby told CBS Sports it was a regularly scheduled meeting, and noted that the Power Five commissioners “talk almost every day.”

“You don’t want to believe everything you read. It was a regularly scheduled call,” he said. “We talked about a whole bunch of different things. All of us would be less than honest if we wouldn’t acknowledge that the trend lines are troubling and the last two weeks or three weeks have not been positive.”

Bowlsby also addressed reports that cancellations were imminent, saying “I’m not aware decisions have been made.”

On Monday, a Big Ten spokesperson denied reports that the conference had voted to cancel the 2020 season, CBS Sports reports.

“No vote has been held by our presidents and chancellors,” the spokesman said.

Earlier Monday, the Detroit Free Press reported that the Big Ten is expected to cancel the 2020 season this week. Radio host Dan Patrick reported a vote of the school presidents ended up 12-2 in favor of cancellation.

Following a conference calls with university presidents and athletic directors, an ACC official told CBS Sports on Monday that the conference is, ” trying to move forward [with playing] absolutely.”

“[Canceling football in the next couple of days] could happen for some leagues,” the ACC official said. “I’m not sure it’s going to happen in the Atlantic Coast Conference.”

The Big Ten on Saturday announced it was “indefinitely” delaying a move to Phase 3 of practice that would have allowed players to use pads. The Big Ten announced in July it would be moving to a conference-only schedule for the 2020 fall season.

The Mid-American Conference on Saturday announced it was cancelling all 2020 fall sports. The Mountain West conference said Monday that it would also cancel fall sports. Neither conference is part of the Power Five.