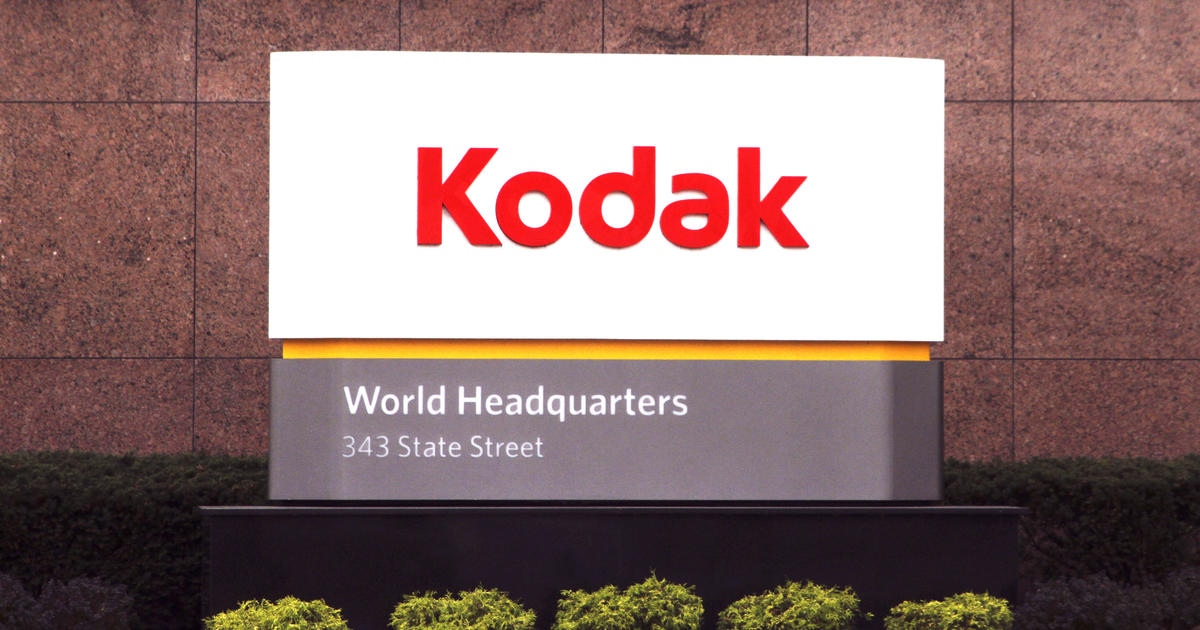 Potential Kodak deal on hold until “allegations are cleared”

A government agency said a potential deal for Eastman Kodak to produce pharmaceutical ingredients is being paused until allegations of insider trading at the once mighty photography company are cleared.

“Recent allegations of wrongdoing raise serious concerns,” said the U.S. International Development Finance Corporation in a tweet late Friday. “We will not proceed any further unless these allegations are cleared.”

On July 28, we signed a Letter of Interest with Eastman Kodak. Recent allegations of wrongdoing raise serious concerns. We will not proceed any further unless these allegations are cleared.

The International Development Finance Corporation did not respond for a request for comment Saturday.

Last month, the International Development Finance Corporation signed a letter of intent to potentially give Kodak a $765 million loan to help pay for factory changes needed to make pharmaceutical ingredients in short supply in the U.S.

But Kodak’s depressed stock price surged before the company announced its plans to work with the Trump administration in exchange for the loan. That prompted Senator Elizabeth Warren to send a letter last week asking the U.S. Securities and Exchange Commission to investigate whether insider trading laws had been broken.

The SEC is now in the early stages of a probe, according to The Wall Street Journal, which cited anonymous sources. The SEC has declined to comment on the report.

On Friday, Kodak announced it was conducting an internal review related to the loan deal. Although Kodak may be best known for its film business — which was decimated by the rise of digital photography — it also has a lesser-known pharmaceutical division. The government loan agreement, which hasn’t been finalized, would be used to help expand and renovate existing plants in Rochester and St. Paul, Minnesota.