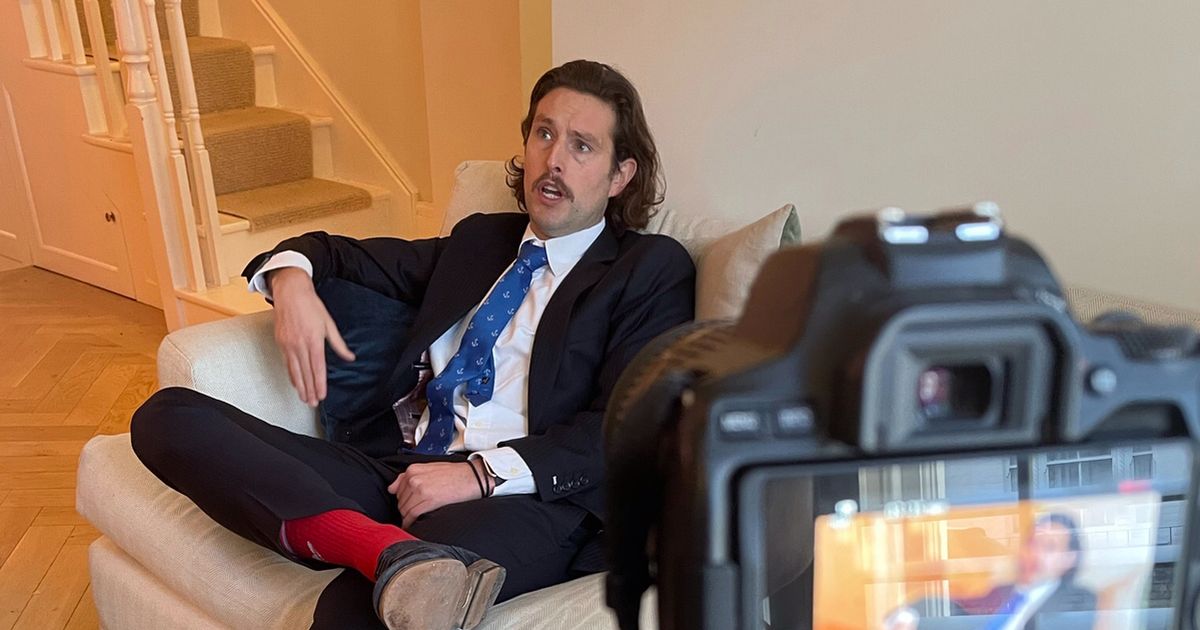 Many would have thought that it’s a straight shootout between Little Mix and Liam Gallagher for the ever converted Christmas Number One slot.

However, in true 2020 fashion the status quo is trying to be broken by a London rugby player and the self appointed CEO of Clapham, Archie Curzon.

He and his fellow podcast co-host Freddy Clode are desperate to upset the apple cart and cause quite a stir in the Official Charts.

With a plethora of past public school pupils singing on the single, it could be described as the posh version of Band Aid. 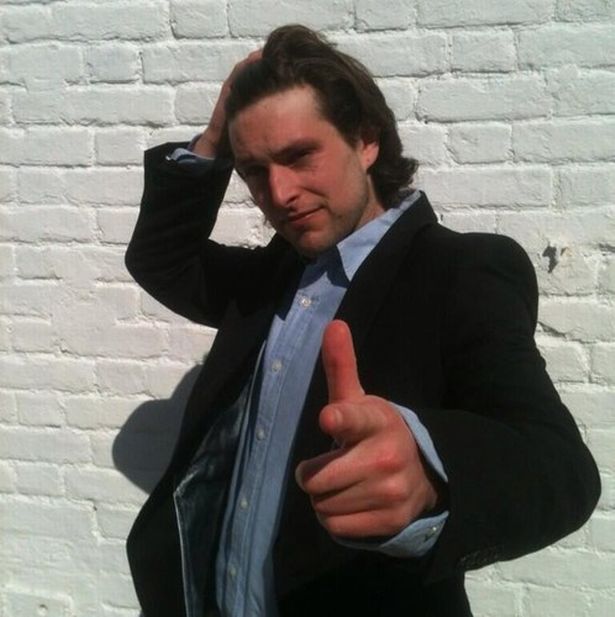 The single includes an impressive line up of talents stars which including Ex-England rugby and ‘I’m a Celebrity’ royalty James Haskell, Former England Cricketer Darren Gough MBE, British ‘ Mamma Mia! ’ star Jeremy Irvine and many others.

Most of these famous faces have been on Archie Curzon’s RigBiz comedy podcast.

He say to get the stars singing on the single he “pulled out all the stops and used all my LinkedIn connections to get some of the biggest names in international sport and entertainment involved. Of course they were all very keen to be involved as they are with anything I do”. 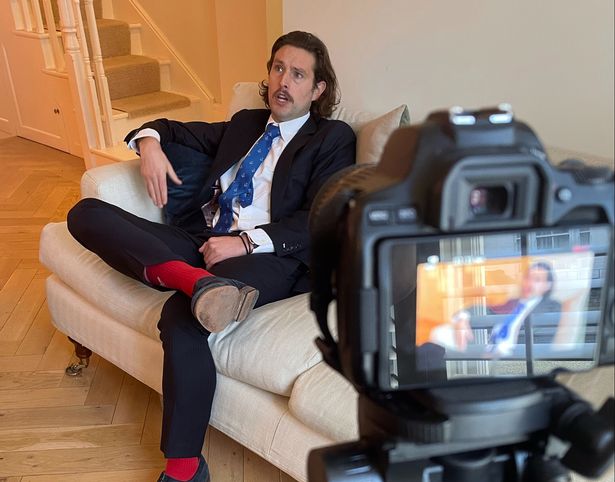 Curzon is someone who wants to bridge the gap between celebrity and business. He sees himself as ‘Clapham’s biggest influencer’ and with that title he is ready to start a celebrity spat between him and Liam Gallagher.

He’s keen for Gallagher to know that “he [Archie Curzon] is coming for” the former Oasis front man and that rowdy Liam has “messed with the wrong guy”.

The podcast now has a loyal audience of 100,000 listeners a month and both Curzon and Clode are confident that if all of those bought or pre-ordered the single then Christmas number one would be genuinely reachable. 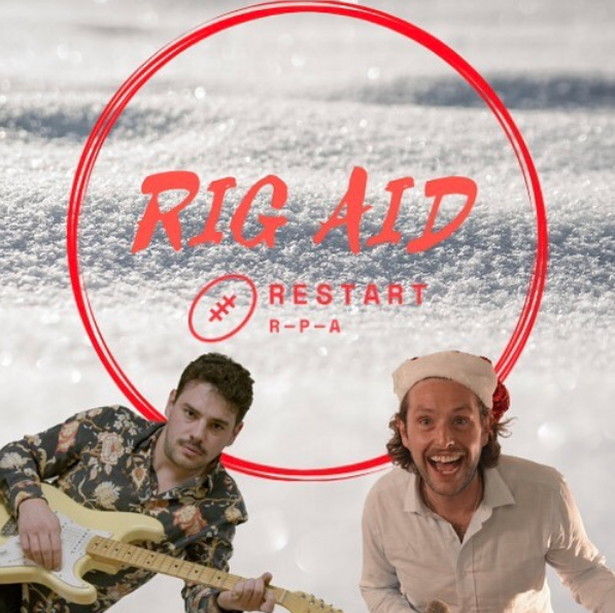 Ex-jungle campmate Haskell is just as confident of actually reaching the heady heights of the top of the UK singles charts saying, “I’d be lying if I thought I’d ever be singing on a track, let alone going for Christmas number one! I must hand it to the lads, it’s an incredibly catchy and entertaining song and I truly believe we’ve got a great shot at reaching Christmas number one!”

Curzon is a man who is incredibly self assured. He likes to boast of being a big hitter in the City of London, a popular member of posh private club The Ned and someone who jokes about enjoyed a Gap year in “ Canary Wharf ”. 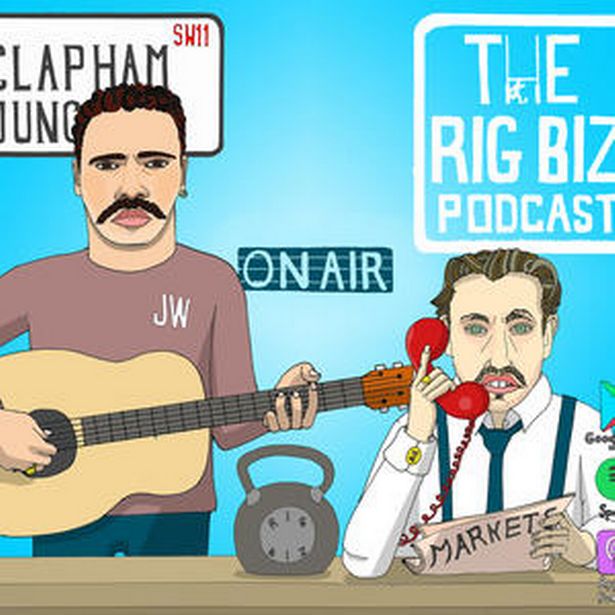 With a curriculum vitae this arrogant, it may sounds like trying to obtain Christmas number one is a fairly pointless vanity project. However the purpose of the single named ‘It’s Christmas Time (It’s Time To Lash)’ is to raise money for a charity desperately struggling to stay afloat after a difficult year.

Restart Rugby is a charity that provides for former professional rugby players who’s careers have been cut short through injury or illness. They provide cost for medical treatment and rehabilitation. 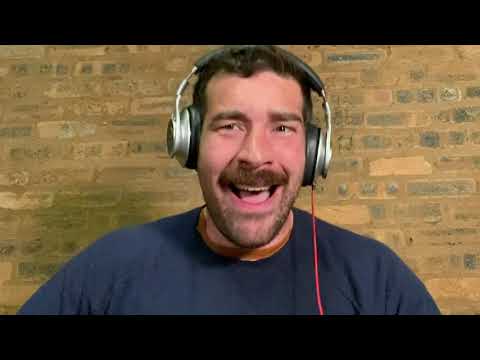 The charity has supported many players who have literally been told they’ll never walk again due to split second neck or spinal chord injuries. Despite all the great work they do, the charity is described as being ‘on its knees’ by Curzon who goes on to say, “We’re incredibly excited to be supporting Restart Rugby as they require much needed funds to continue the life changing work they do daily.