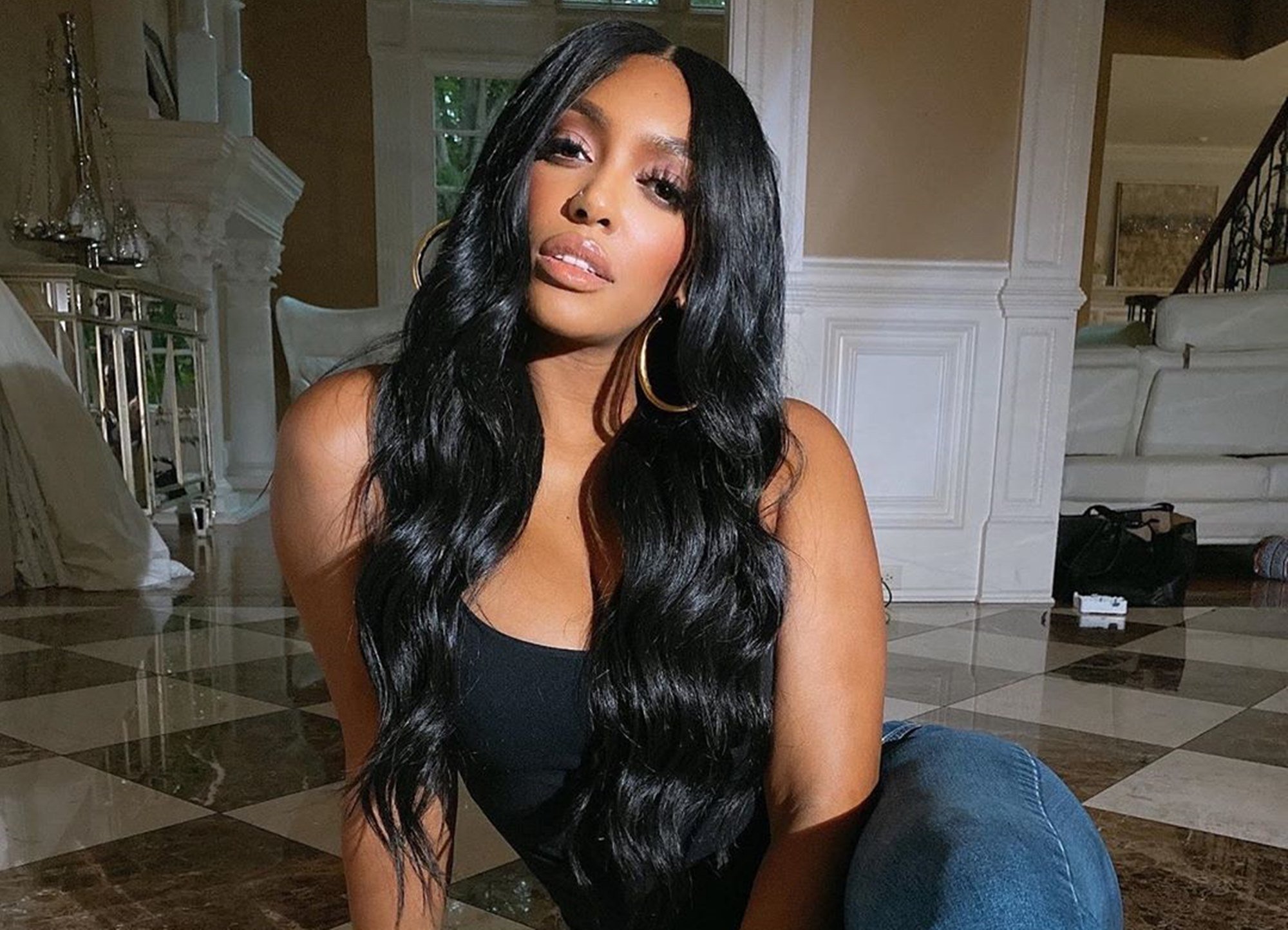 Activist and Real Housewives of Atlanta star Porsha Williams has decided to follow in her family’s footsteps.

She and several people were arrested while protesting outside of Kentucky Attorney General Daniel Cameron’s home in Louisville, Kentucky.

The protesters demanded that justice be served for Breonna Taylor, who was killed by police officers during a no-knock warrant search.

📝 It was my pleasure! I love you and as always praying for you Ms.Tamika Palmer (Mother of #BreonnaTaylor ) Ps: Thank you for waiting on us to get out! It was heart warming exiting and seeing your family🙏🏾 @untilfreedom it was an honor @tamikadmallory @danieljaycameron 🗣 Arrest the Cops! Do The RIGHT thing✊🏾

The businesswoman was booked for one felony and two misdemeanors that include intimidating a participant in a legal process, second-degree disorderly conduct and third-degree criminal trespassing.

Williams’s sister, Lauren, shared a video of the arrest with this caption: “She has always been fearless. You mess with her people, you mess with her. She takes the case of #breonnataylor personally, and she’s sacrificing work, time with her loved ones, and her comfort to make sure the offenders are held accountable for their actions.”

One fan said: “That’s one thing about Porsha thou. She will get out there and March for the people 265 days a year. ‘m so proud of you @porsha4real to use your voice your power & actually get out there on the frontline & unselfishly fight for what’s right ❤️SO AMAZING ❤️PRAYERS W/ you on this new calling that’s been in you the entire time …wow wow wow so proud. ❤️”

Another commenter revealed: “You are carrying on the legacy of your family so well!! I know your family is proud of you as we all are!!!! We!!! we LOVE you Porsha! Keep doing all the amazing you’re youre doing ? . I hope you are okay! #JusticeForBreonnaTaylor #BLM”

@porsha4real 💫 She has always been fearless. You mess with her people, you mess with her. She takes the case of #breonnataylor personally and she’s sacrificing work, time with her loved ones, and her comfort to make sure the offenders are held accountable for their actions. This is her passion, this is her purpose. God please protect them🙏🏽 @tamikadmallory 📹: @workwincelebrate 🙏🏽🙏🏽👊🏽SWIPE FOR THE DNA PARALLEL👊🏽 #porshawilliams #hoseawilliams #civildisobedience #proudsister @untilfreedom

This backer wrote: “You be out here in these streets Porsha respect ✊🏾. Glad you’re ok Porsha❤️❤️❤️❤️continue to make your grandfather proud✊🏿✊🏿✊🏿✊🏿✊🏿✊🏿✊🏿✊🏿✊🏿✊🏿Porsha comes from a long history of civil rights activists. She ain’t new to this. You and those laughing here I’m sure is doing nothing outside of typing on your phones mocking someone out there in the trenches fighting for change.”

This supporter asked: “Why are they arresting peaceful protesters but not the cops that killed Breonna???? They out here arresting Torey Lanez four having protection but ain’t arrest the 4 thugs that came into the wrong house and killed a black woman while she slept.”

👏🏽 👏🏽 FREE ALL OF THE PROTESTERS AND USE THESE CUFFS TO ARREST THE REAL CRIMINALS #Repost @yandysmith ・・・ After 12 long hrs they have started to release the protestors slowly. . . I hope they use this same energy to arrest the cops. And @danieljaycameron we heard your “statement”. Apply the same energy to the police that trespassed on #breonnataylors home, escalated, riddled her house with bullets and MURDERED her. Do Your Job! #ArrestTheCops

This Instagrammer noted: “Is there even any point arresting them at this point? They’ll go to jail, the white civilians will donate and they will walk free again.”

She is slowly reinventing herself.

Goldenglue Left Golden Guardians, Will Look Into A Possible Coaching Position In The Future »