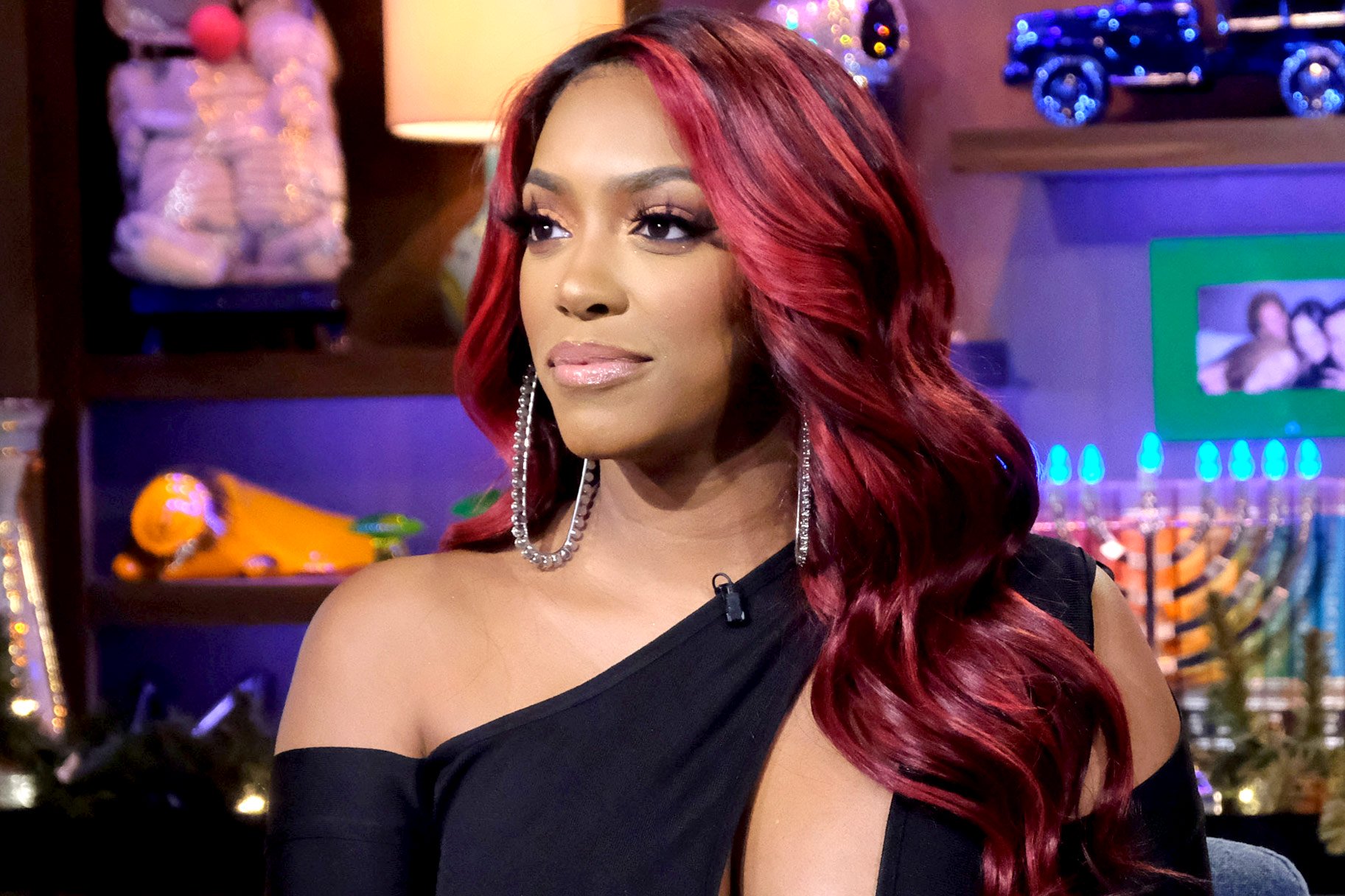 Porsha Williams Arrested During BLM Protest – Check Out Her Mugshot!

As you might have heard by now, Porsha Williams ended up in police custody after she was arrested at a BLM protest in Kentucky! The protest was a peaceful one, aiming to achieve justice for Breonna Taylor and yet, Porsha and others were still arrested.

Now, you can check out the celeb’s mugshot here!

Porsha Williams wants to use her voice for good and to make a real change so she did not hesitate to join a group of people including Love and Hip-Hop star Yandy Smith and activist Tamika Mallory, a 2017 Women’s March organizer.

They traveled to Kentucky in order to protest in front of Kentucky Attorney General Daniel Cameron’s house there!

After all, Cameron has been criticized by many for not filing any charges against the police officers who shot Breonna Taylor no less than 8 times in her own bed at night for no reason.

This happened on March 13 when the cops entered her place with no warning in order to conduct a drug investigation.

This prompted her boyfriend to shoot his gun in self-defense, thinking they were burglars, and injuring one cop.

In response, the officers, who had the wrong house in the first place, opened fire, shooting over 20 bullets, 8 of which ended up hitting Breonna Taylor who was sleeping at the time.

The tragedy shook America and it was brought to light again a couple of months after when George Floyd also lost his life at the hands of the police, sparking the biggest national outrage over police brutality in a long time.

And yet, the officers who killed the young woman are yet to suffer any consequences!

That being said, people have been protesting this and many stars have also been vocal about it, using their influence to try and achieve justice.

This includes Beyonce, Gabrielle Union, and many more!