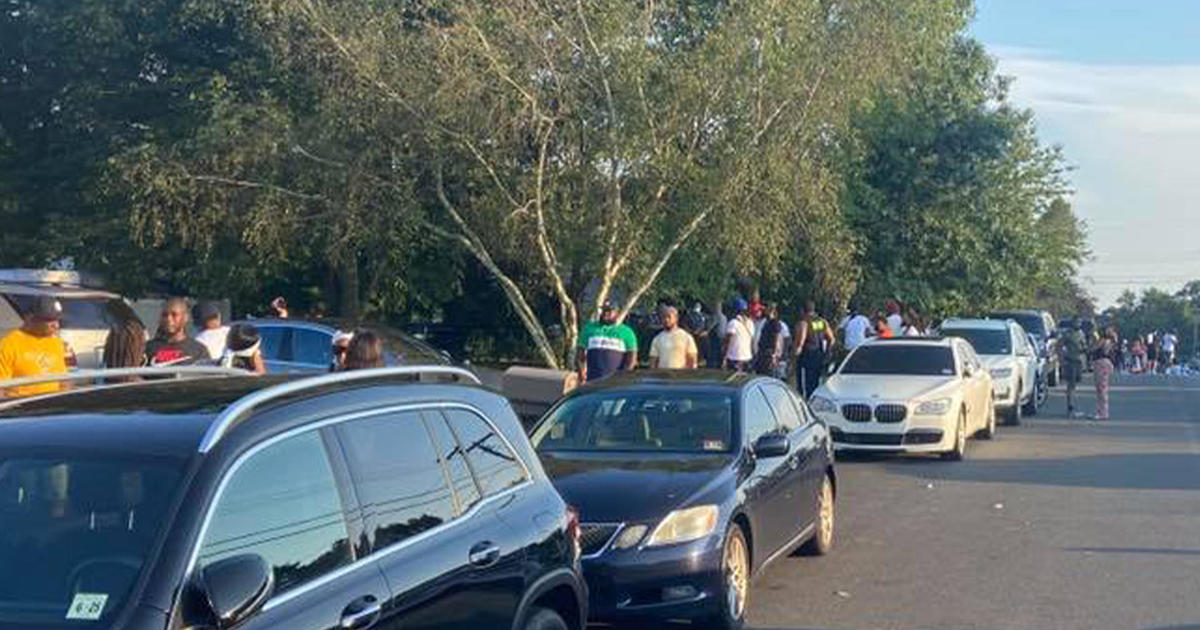 A party of about 300 people in New Jersey was broken up by police on Sunday, and photos showed very few people wearing masks, CBS New York reports.

The Howell Police department described the event as a “pop-up” party in a post on Facebook, and said police units remained “prevent others from arriving and/or returning and to monitor surrounding streets as there’s been reports of stragglers urinating on people’s property and vehicles.”

The host of the party, who had charged admission, was arrested and the investigation will continue, police said.

The department said most of the attendees were “compliant,” though some were “hesitant” and “directed their anger toward the host.” A majority of those in attendance were not local residents, the department said.

CBS News has reached out to the Howell Police Department for more information.

New Jersey recently experienced a spike in coronavirus cases, as virus hospitalizations and deaths continued to decline in neighboring New York. New Jersey has had 184,773 cases and 14,021 deaths, according to state data.

Many partygoers across the U.S. have disregarded social distancing guidelines, especially during spring break weeks and big holiday weekends like Memorial Day and July 4. While the summer months might seem like a time to socialize, health experts urge people not to attend crowded events.

In June, Dr. Anthony Fauci told CBS News Radio’s Steven Portnoy the best way to protect yourself against coronavirus is to avoid crowds. “If in fact, for one reason or other, you feel compelled to do that, which we don’t recommend, then wear a mask at all times,” Fauci told Portnoy. “So when you see situations, when people… are in crowds and or they’re not wearing masks when they’re outside, of course, that gives us concern about the increased risk of spreading infection.”