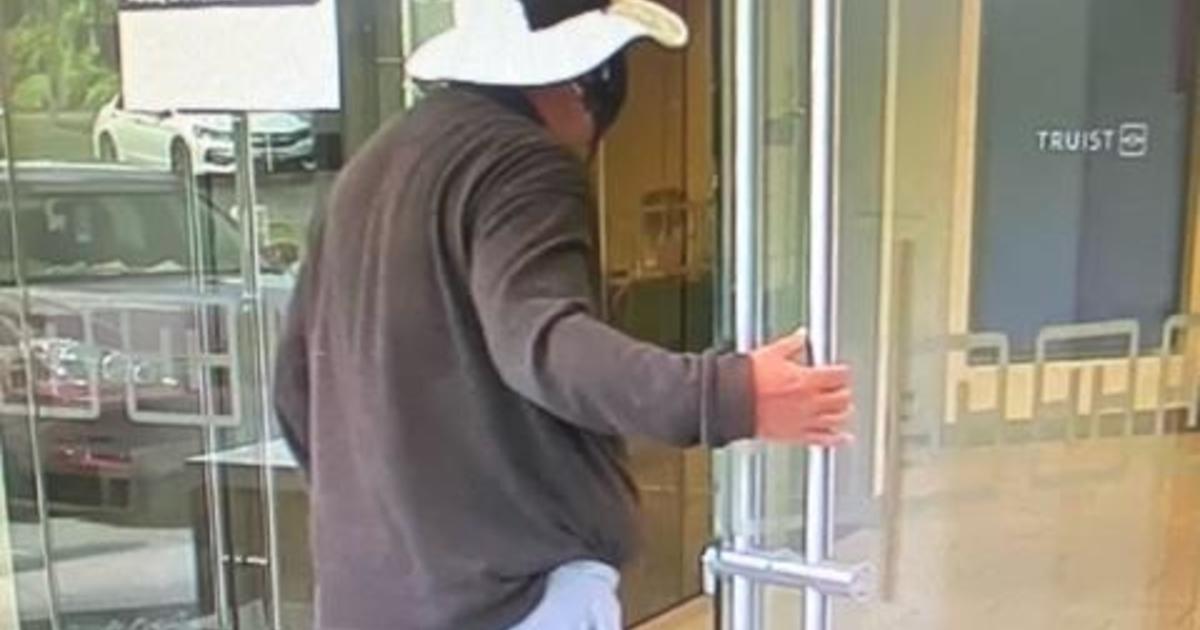 Steven Gregory Gass, 67, has been charged with several bank robberies, Montgomery County Police said Friday. The Frederick, Maryland man is accused of attempting to rob a Wells Fargo on July 14 and a Truist Bank on June 18, along with a bank in Baltimore County.

Gass has a long history of bank robbery. He pleaded guilty in 2010 to robbing 19 banks in Florida, and police said one of the first banks Gass robbed was in Montgomery County in 1977.

Police said the suspect entered the Truist in Bethesda wearing a large fisherman’s hat and blue face mask, and passed the teller a handwritten note announcing the robbery. He left the bank with an undisclosed amount of money, authorities allege.

An employee of the Wells Fargo in Gaithersburg hit the silent alarm after a White man wearing a light-colored fisherman’s hat, sunglasses and a large face mask entered the bank handed the teller a handwritten note announcing the robbery, police said. While the man left the bank without receiving any money, officers saw Gass leaving the area and followed him to a Park and Ride, where they arrested him, according to a news release from the department.

Montgomery County, Maryland, Police released this photo of a man they say is responsible for a string of bank robberies.

According to the FBI, more than 1,700 bank robberies occurred last year, and the federal crime is punishable by up to 20 years in prison.

Gass, who had been released from prison in 2019 for medical reasons, was being held without bond in Montgomery County, police said Friday.