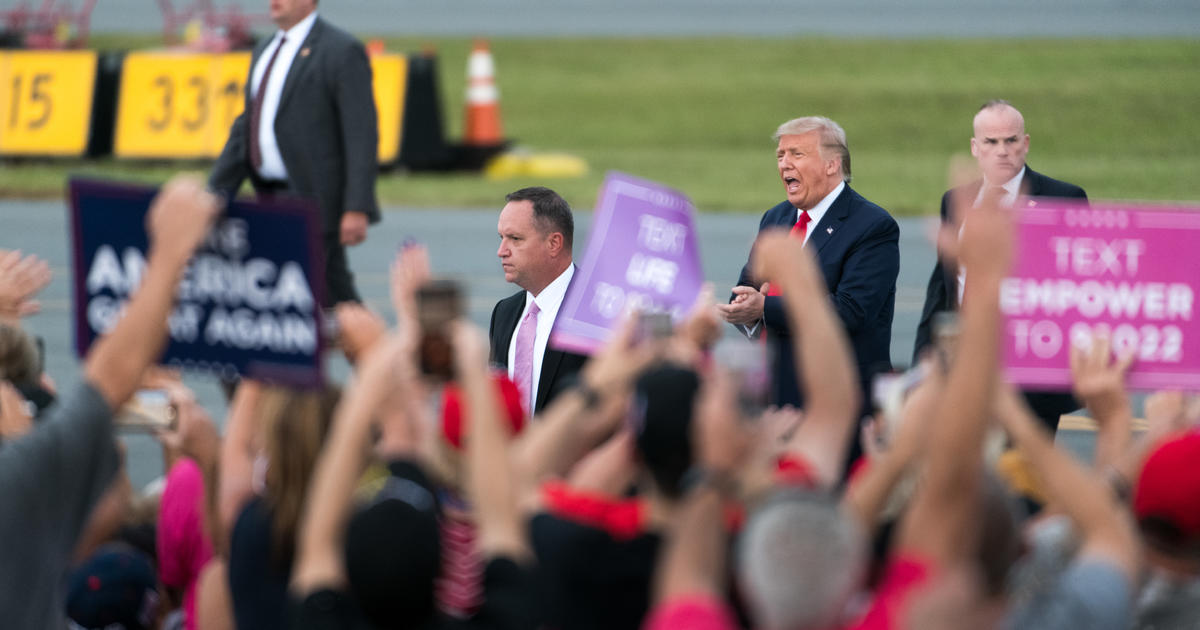 Airport officials in Northern Nevada have rejected President Trump’s plans to host an in-person rally at a hangar in the battleground state that was to take place Saturday, citing the state’s 50-person cap on mass gatherings because of the coronavirus pandemic.

“We have been advised that you have entered into a contract to use your hangar for a 5,000 person rally,” Tina Iftiger, senior vice president of the Reno-Tahoe Airport Authority, wrote in a letter first reported by The Nevada Independent.

“Your lease requires you to comply with all applicable state laws and directives. Such a rally is a violation of this directive,” wrote Iftiger.

President Trump had announced Monday two rallies in the battleground state this weekend, where Joe Biden has repeatedly bested Mr. Trump in recent polling. The president had also plans to attend a high-dollar fundraiser in Las Vegas, according to a report by Bloomberg.

“Democrats are trying to keep President Trump from speaking to voters because they know the enthusiasm behind his re-election campaign cannot be matched by Joe Biden,” Tim Murtaugh, the campaign’s communications director, said in a statement.

“This is unprecedented — to cancel an incumbent President’s campaign stop inside 60 days of a major contested election in a swing state. This isn’t over!” Laxalt, who serves as co-chair of the president’s campaign in Nevada, tweeted Wednesday.

Airport officials insisted their move “has nothing to do with politics.”

“We would hold our tenants to the same standard whether it was a Democratic or Republican rally or any other type of gathering. We are complying with the Governor’s directive and Washoe County’s recommendation during a pandemic,” Daren Griffin, president and CEO of the Reno-Tahoe Airport Authority, said in a statement.

Authorities in the southern part of the state, in Clark County, said they had not received a request for any similar event in Las Vegas, where Mr. Trump’s rally Sunday was to take place.

Cirrus Aviation, which says it was asked last week to host the president at its 25,000 square foot hangar in Southern Nevada, expressed disappointment to hear “that the event may not be held at the airport.”

“If the goal is to keep people safe and protect taxpayers, it’s hard to think of a better location for a presidential event than an airport hangar. It’s a vast, clean, sheltered space with great air circulation and security,” Greg Woods, president of the charter jet company, said in a statement Thursday.

Read More: Plans for Trump’s Nevada airport rallies this weekend are up in the air

« Belarus activist: Authorities threatened to take me "alive or in pieces"

"The Avengers" and James Bond star Diana Rigg dies at 82 »