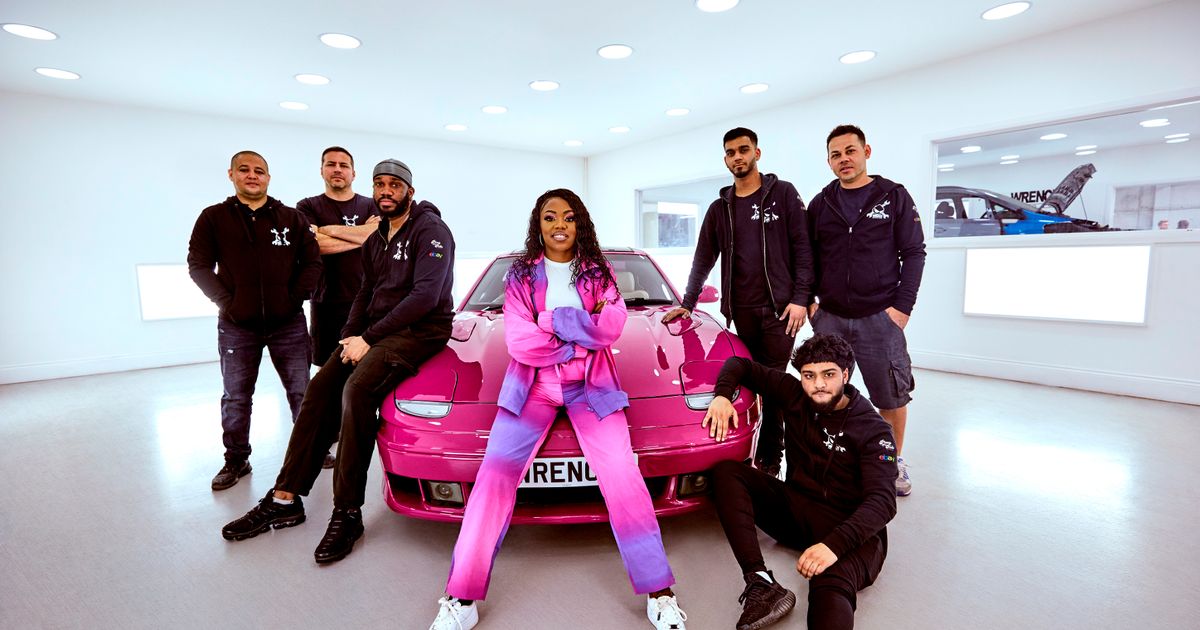 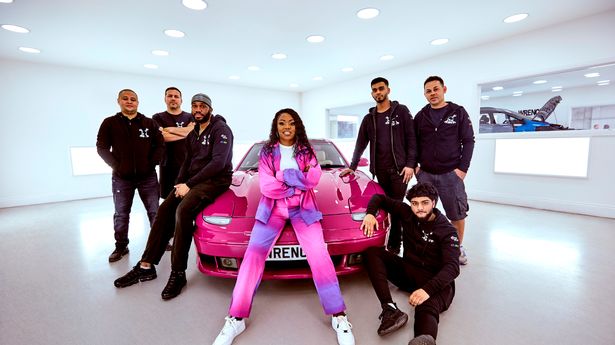 Pimp My Ride will be returning for a brand new series but the original UK host Tim Westwood won’t be hosting.

The show was a huge hit in the noughties after first being launched in the States by rapper Xzibit and a team of expert engineers.

It was hosted by former DJ Westwood, who was recently accused of sexual misconduct and having sex with a 14-year-old – which he denies and the Met says it is currently looking into.

He was accused of unwanted sexual behaviour and touching from incidents that are alleged to have occurred between the years 1990 and 2020.

In April, three women accused the DJ of opportunistic and predatory sexual behaviour, while four others alleged they were groped by him at events.

“In a career that has spanned 40 years, there have never been any complaints made against him officially or unofficially.Tim Westwood strongly rejects all allegations of wrongdoing.”

The revamped Pimp My Ride series will now be hosted by rap star Lady Leshurr and will air on MTV UK’s YouTube channel from August 19.

Epic car transformations will be carried out by one-stop-autoshop Wrench Studios and where possible, with supplies provided by partner eBay’s dedicated car parts and accessories division.

Sharing her excitement at the new role, Lady Leshurr said: “I’m so happy to be a part of this new series of Pimp My Ride!

Lady Leshurr is the new host

“Get ready to see some of the craziest makeovers ever, with a bunch of heartfelt stories along the way.”

Of the partnership, Eve Williams, Chief Marketing Officer at eBay UK added: “With a car part sold every second on the marketplace, eBay helps millions of motorists improve their vehicles every year.

“That’s why we’re delighted to be partnering with MTV on Pimp My Ride, inspiring a new generation of DIY motor enthusiasts to experiment with cost effective, ‘greener’ car parts.”

Pimp My Ride is renowned for its eccentric and insane car transformations.

In one memorable episode, an aspiring medical professional’s car was turned into a makeshift hospital room.

Instead of a boot, the owner of the wagon had a random CAT scan machine placed into the back.

While other contributors were treated to mega sound systems, plush interiors and even a swimming pool in the back of their cars.