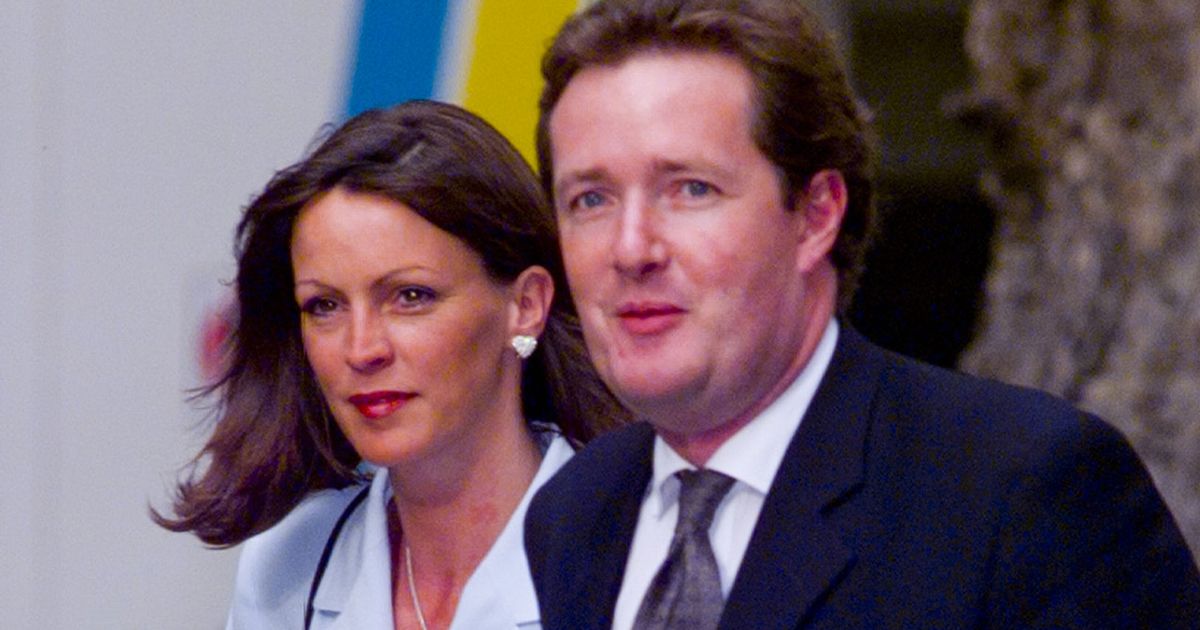 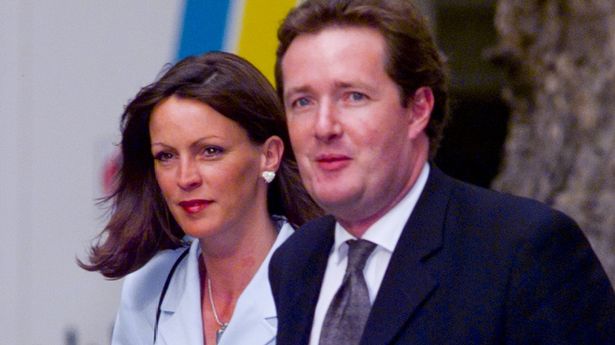 It was 12 years ago today that Piers Morgan and his second wife Celia Walden said ‘I do’ in a boho-infused wedding in rural Oxfordshire.

The intimate ceremony at St Mary’s Church in Swinsbrook saw the couple tie the knot in front of family before heading to a nearby pub for a massive shindig.

But the glorious day wasn’t Piers’ first time down the aisle. Before journalist Celia, he was married to nurse Marion Shalloe, who is mother to three of his four children.

The pair wed back in 1991 when Piers was a 26-year-old journalist on the ascent, rising from showbiz journalist to editor of the News of the World before he’d reached 40.

From exposing tales of sexual deviancy in the ruling classes to securing explosive celebrity exclusives, the former Good Morning Britain host was notorious for his bulldozer approach.

And by his side through it all was Marion.

Their first-born son Spencer, 27, was born in 1993, just one year before Rupert Murdoch made Piers the News of the World’s youngest ever editor at 29.

In a 1994 interview with the Telegraph, Piers revealed they’d ‘recently separated’ but insisted it had nothing to do with the pressure of the job or a third party.

And he had nothing but nice things to say about the mother of his child.

“She’s a ward sister in a hospital. She helps save people’s lives, and like all nurses, she’ll hate me saying that,” he said.

The couple reunited and their son Stanley, 23, arrived in June 1997.

Marion and Piers pictured at the Comedy Awards in 1995

But when Marion was pregnant with their third child, son Albert, 19, in 2000, the marriage is said to have disintegrated. Piers was linked to The Sun’s then showbiz columnist Marina Hyde, 48, but Piers has always refused to comment on speculation, telling The Times in 2010: “I’m not going into it.”

Meanwhile, Marion moved on with News of the World showbiz editor, Rav Singh, who Piers has described as a “very nice guy I get on well with.”

Then in 2006 Piers fell almost instantly in love with The Daily Telegraph gossip columnist Celia Walden, daughter of former Tory MP George Walden, after interviewing her for GQ magazine.

Clearly smitten, he hailed her ‘ridiculously beautiful’, compared her to French actress Brigitte Bardot and declared that, “like Bardot, she has brought a lot of basic pleasure to a lot of basic, lusty men.”

He gushed: “She inspires equal doses of admiration, lust and fear… and is, as I write, single. When God created woman, he blessed Hollywood with Bardot, and Fleet Street with Walden.”

With his divorce yet to be finalised, he initially played coy about plans to make things official with Celia.

Then in 2008 his split from Marion was finally signed off, closing a chapter that Piers described as ‘deeply unpleasant’.

“I’ve only recently got divorced. There has to be a decent period before these things are done. The divorce was a pretty horrendous experience,” he told the Daily Mail in 2009.

Piers has three sons from his first marriage

“The day Marion and I got divorced, I said, ‘You know what? We can both go away feeling awful about this, but let’s never mention it again’.”

Having gone on to tie the knot with Celia in 2010 before welcoming daughter Elise in 2011, Piers has no regrets about how his first marriage panned out and remains on excellent terms with Marion, who he revealed supported his GMB exit.

“I don’t regret it because these things happen, but I’m pleased that we’ve stayed good friends, because it’s important for your kids,” he said.

“I produced three fantastic children with my ex-wife.

“The best advice I ever got was to speak to them every day – that’s when you need your ex to be very accommodating. I’ve spoken to my kids, with just a handful of exceptions, every day in the last nine years.”

And to this day he remains deeply protective of the mother of his children. Commenting on Ben Affleck’s controversial claims that he felt ‘trapped’ in his marriage to Jennifer Garner, Piers blasted the Gone Girl actor’s behaviour, insisting: “I say this as someone who’s been through a divorce myself and who has never said a bad word in public about my ex, and never will.

“Partly out of respect for her – we’ve remained good friends, and she’s never dissed me in public either – and partly because I never want our three sons to hear me talk badly about their mother.”