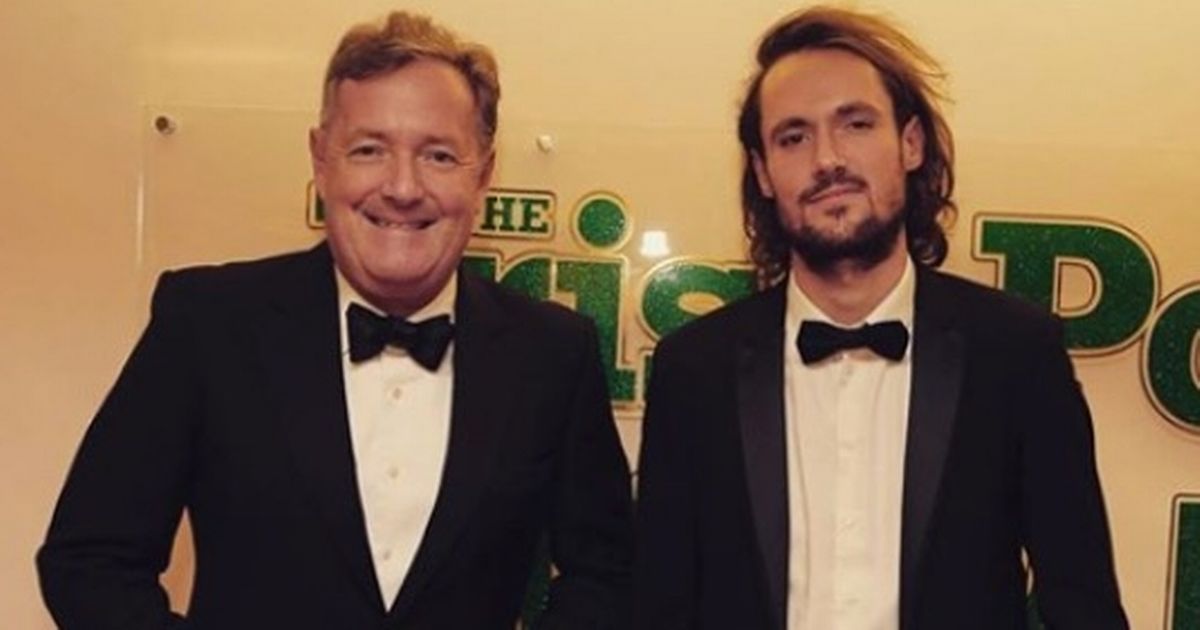 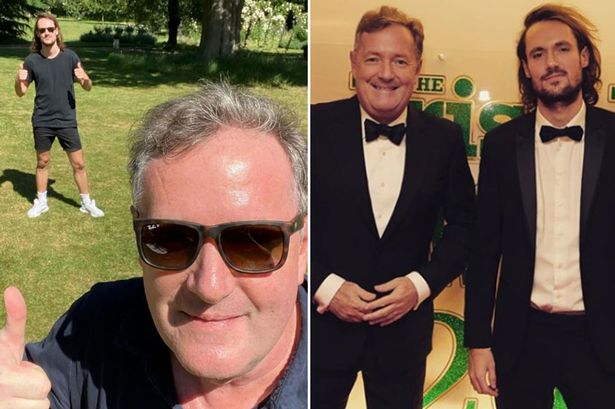 Broadcaster Piers Morgan has clashed with his son Spencer on Twitter over Covid-19 lockdown restrictions.

The Good Morning Britain presenter, 55, has been one of the most prominent media voices on the UK’s handling of the pandemic since it began.

However, it seems his 27-year-old son does not entirely agree with him.

Sharing statistics about Covid-19 survival rates on Twitter, Spencer Morgan tweeted: “Criminal that such a large portion of the general public have been tricked into being terrified of contracting this thing.”

This view was not shared, however, by Spencer’s father Piers who has been outspoken in his views on how a thorough response is needed for the coronavirus.

Sharing his son’s views, Piers tweeted: “Once again, I remind you it’s not about young healthy people like you getting it… but who you/they give it to, as we are now seeing in rapidly rising & very worrying numbers in the UK.” 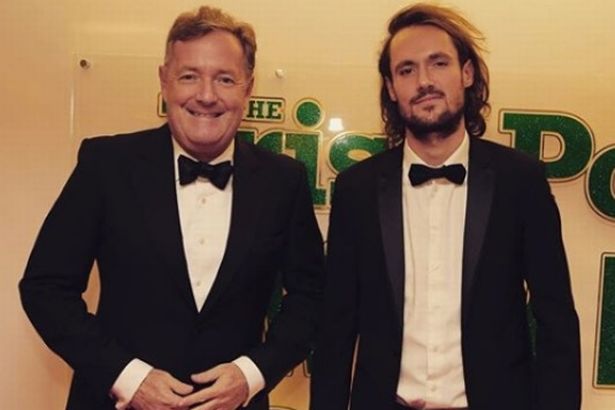 However, Piers’ son hit back with a tongue-in-cheek reference to his father’s new book.

Spencer replied: “Nothing to do with the point I was making. Wake up Piers.”

His father’s new book, Wake Up, sees Piers argue that the ‘liberal’ war on free speech is a more dangerous threat to modern life than the coronavirus pandemic.

It is not the first time that the pair have clashed over how to handle the coronavirus pandemic.

Spencer previously wrote: “Increased testing really has exposed the lie of a Covid hasn’t it. Can’t believe it’s actually turned out to be not much more deadly than flu, just way more contagious.” 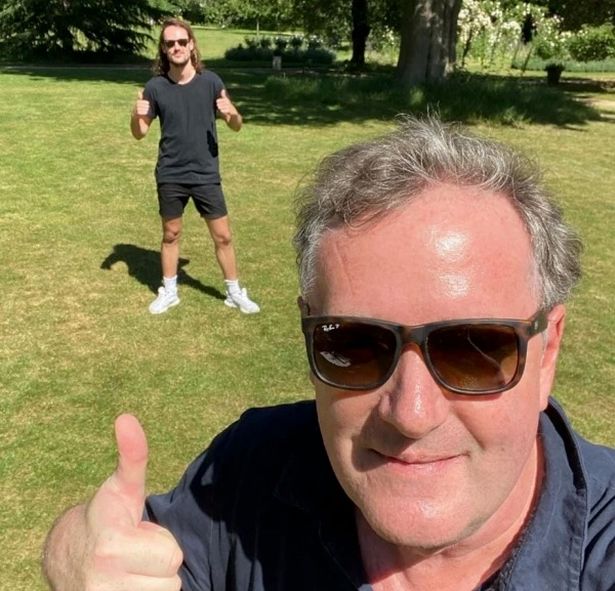 He also noted: “We either lockdown forever or get on with life.

“There is no in between at this stage. Any other measures just delay the inevitable.”

An adamant Piers then responded: “No. There absolutely is an in-between option: suppress the virus as best we can until there’s a vaccine or drugs that stop people dying.”

Piers then went on to tell his son to “get a grip”.

It isn’t the only debate that Piers has been wading into recently, either. 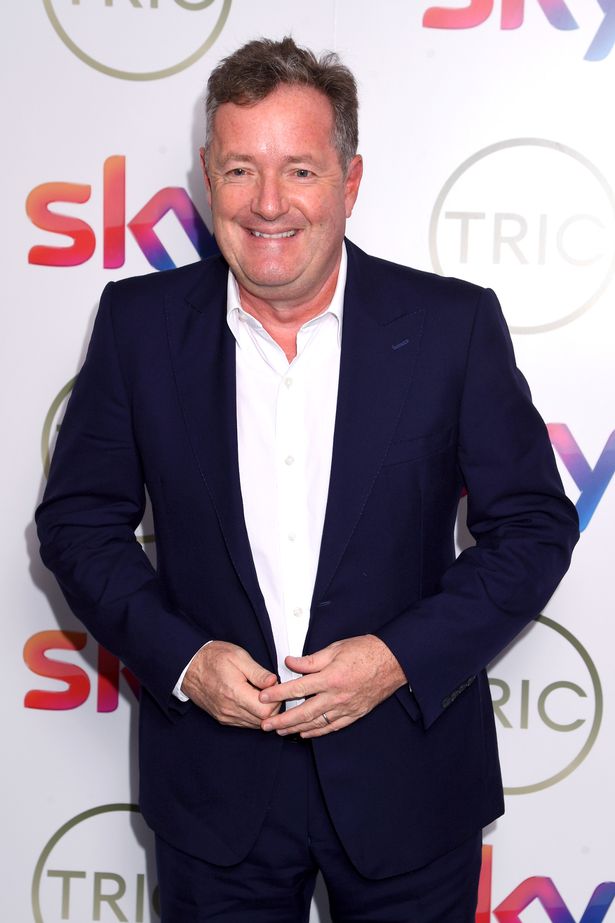 On Monday, Piers also waded in on a row over Tampax’s latest show of support for the trans community.

The brand tweeted: “Fact: Not all women have periods. Also a fact: Not all people with periods are women. Let’s celebrate the diversity of all people who bleed. #mythbusting #periodtruths #transisbeautiful.”

However, Piers was not happy with the tweet, accusing it of being ‘ridiculous’ and ‘virtue-signalling nonsense’.

“He wrote: At what point does this ridiculous virtue-signalling nonsense – which exposes trans people to horrible mockery – constitute ‘women-phobic’ behaviour?

While some supported Piers is stance, others also accused him of regularly virtue-signalling. 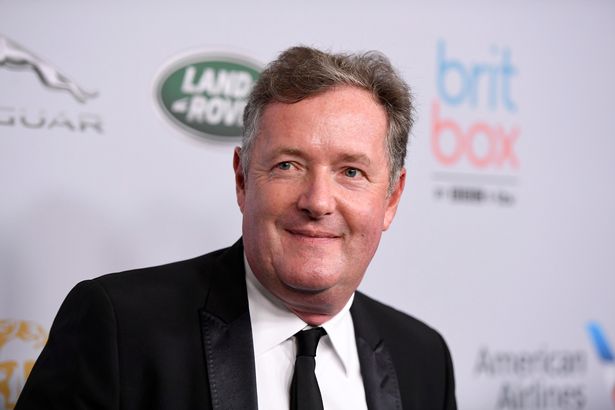 A different person tweeted: “It’s such a small gesture and hurts literally no one.”

A spokesperson for Procter and Gamble said in a statement: “Tampax was founded by a female entrepreneur more than 80 years ago. We’ve been supporting and protecting women ever since, and that will never change. At the same time, we’re also committed to diversity & inclusion, and are on a continual journey to understand the needs of all those who use our products.

“Unfortunately, periods are a taboo subject for many —regardless of sexual orientation or gender identity – and it’s critically important that everyone feels like they belong and that they can be their unique selves when having these conversations, purchasing or using period products. Together, we can help create a world free from bias.”