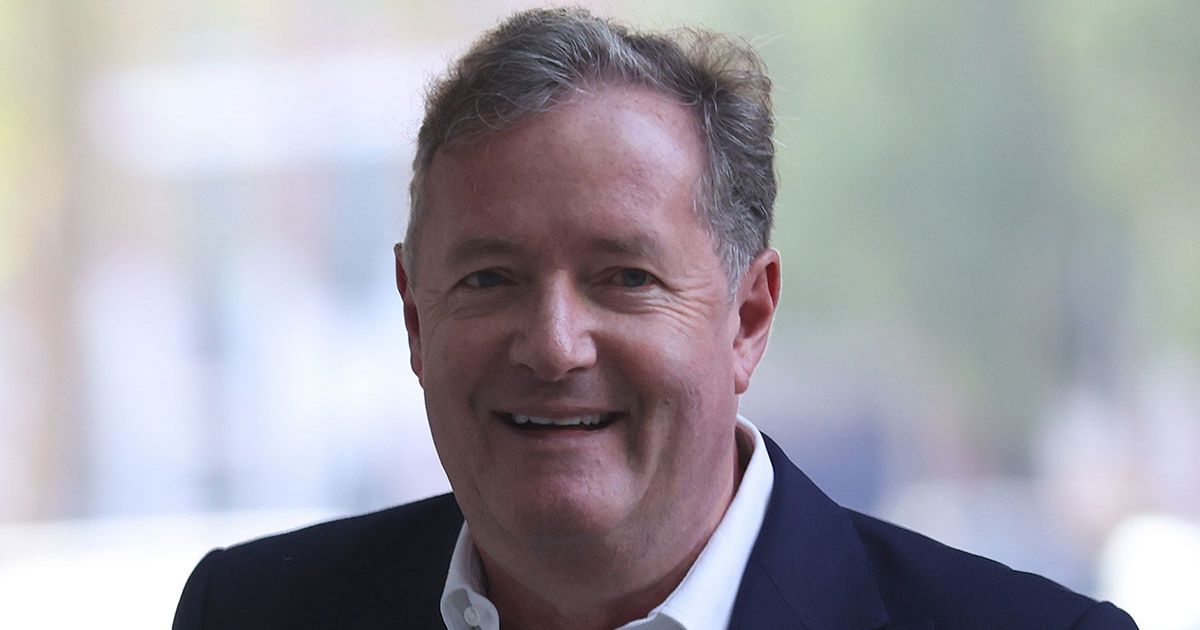 Piers Morgan has firmly ruled out going to a festival, but has heaped praise on Sir Paul McCartney’s Glastonbury performance, labelling it “one of the greatest things I’ve ever watched”. 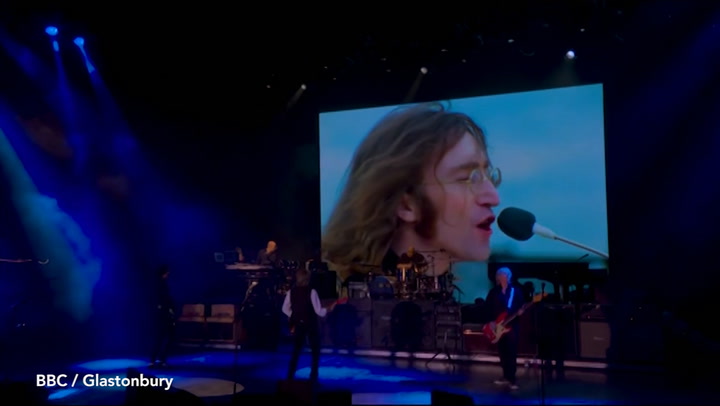 Piers Morgan has said he will not be attending a festival anytime soon, describing the summertime events as “the most stinking hellhole experiences on God’s earth.”

While the TV host praised Sir Paul McCartney’s Glastonbury gig, he didn’t hold back on his disdain for festivals as he spoke to radio host Chris Evans on Monday.

Appearing on The Chris Evans Breakfast Show with Sky, Piers, 57, described the former Beatle’s headlining performance at Worthy Farm as “amazing”, but made it clear we would not catch him at the famous festival in the near future.

He told Chris: “Let me make one thing crystal clear. I was talking about the experience of attending festivals, which, albeit when the weather is as glorious as it’s been the last few days, is a barely acceptable experience.

“Let me take you to a few festivals because I went to a few in my teens. They are the most stinking hellhole experiences on God’s earth. And the moment the rain gets up at Glastonbury, you may as well bury yourself into a pit of manure.”

Despite never wanting to go to Glasto, Piers did say Macca was a highlight, adding: “I think that was one of the greatest things I’ve ever watched.

“Paul McCartney at 80 playing for three hours, 35 songs, including half of them that would be in the pantheon of history as greatest songs ever written by any British musician.

“To see him at that age, that vitality, that energy with that crowd. I thought the moment when he turned and sang that duet effectively with John Lennon was one of the most remarkable, moving things I’ve ever watch.”

During Sir Paul’s encore, thanks to special technology which could isolate John Lennon’s vocals from recordings, he could duet The Beatles’ song I’ve Got A Feeling with his former bandmate.

Paul was reunited with a virtual John Lennon for his performance

Piers took to Twitter to defend Sir Paul’s Glastonbury set, after he came under for ‘not playing enough’ Beatles songs during Saturday evening.

Although the Beatles split up in 1970, after which Paul launched a solo career and formed the band Wings, fans were left wanting more of his older hits.

The TalkTV presenter shared his thoughts on the matter, highlighting that Paul had actually played nine of “the greatest pop songs ever” from his 10 year career with The Beatles.

Piers wrote: “Twitter’s moaning Macca ‘didn’t do enough Beatles hits.’ He played Can’t Buy Me Love, Love Me Do, I Saw Her Standing There, Lady Madonna, Blackbird, Get Back, Something, Let It Be, and Hey Jude.

“Those songs alone are 9 of the greatest pop songs ever.

Piers isn’t the only one to applaud the set list that has come under question, lead singer of rock band Deacon Blue Ricky Ross, has praised Paul’s “damned perfect” set.

He said: “Wow. Does Macca know how to put a show together or what? No one could write this set list.”