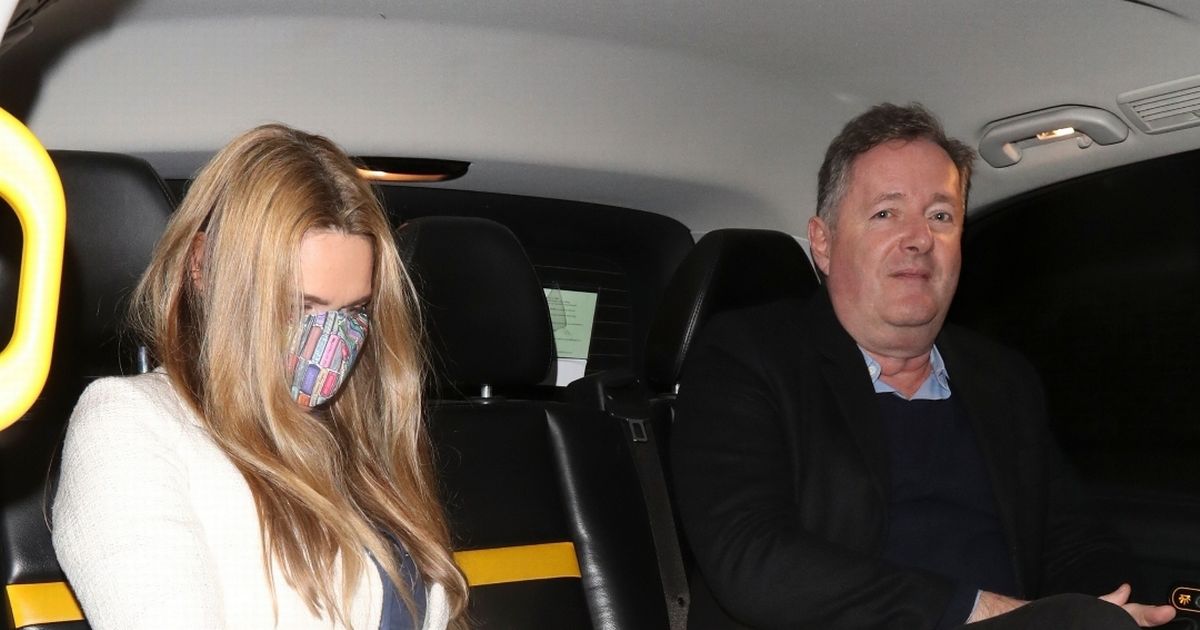 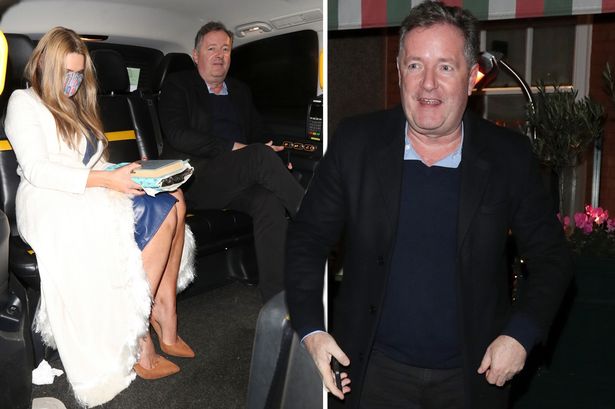 Piers Morgan has admitted to breaching the coronavirus rules ‘for a few seconds’ as he got into a taxi without wearing a mandatory face mask.

After spending the last year reporting on the pandemic and berating so-called ‘covidiots’, the Good Morning Britain host seemed to make an error himself as he headed home following a date night with wife Celia.

Piers, 55, was pictured getting into a black cab after a night out at Harry’s Bar in London – which is currently in Tier 2 – without wearing a mask.

While his wife Celia donned a chic pastel-coloured face covering, her hubby Piers appeared to go without as he joined her on the back seat.

According to official government guidelines, passengers must wear a face mask when using taxis or private hire vehicles. 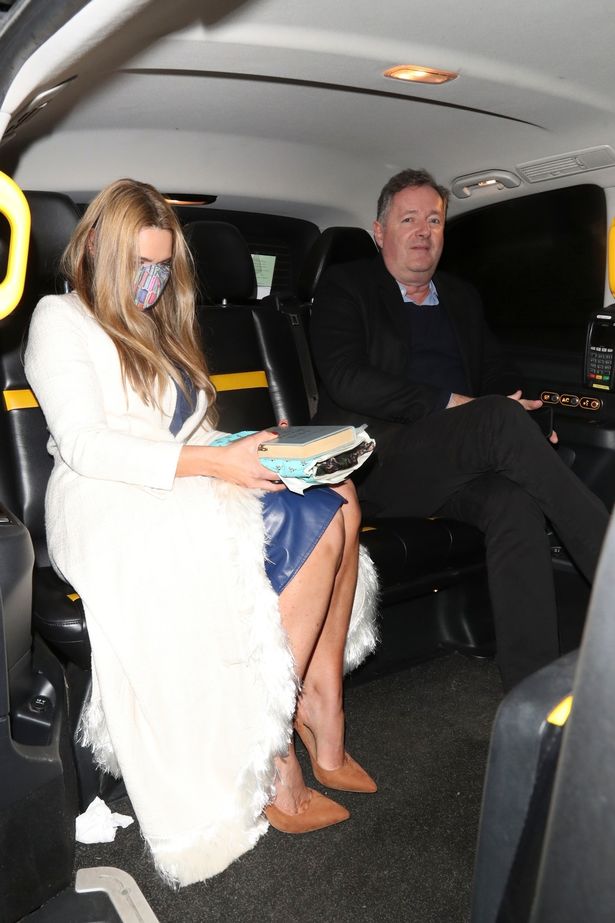 “You will be breaking the law if you fail to do so and could be fined. A taxi driver or private hire vehicle operator will be entitled to refuse to accept you if you do not wear a face covering,” rules on the government website state.

After the snaps emerged, Piers took to Twitter to hold his hands up and admit to breaching the rules by forgetting his covering ‘for a few seconds.’

He tweeted: “I did breach covid rules for a few seconds by forgetting to put my mask on before I got in the cab. Fortunately, I remembered as we pulled away & put it on. Masks help save lives, so it’s very important we all remember to wear them when we should.”

Piers told his followers he had put his mask on seconds after the photo was taken as the taxi ‘moved off’.

“I should have done it before I got in but ironically, I was chatting to the paparazzi & I forgot,” he explained. 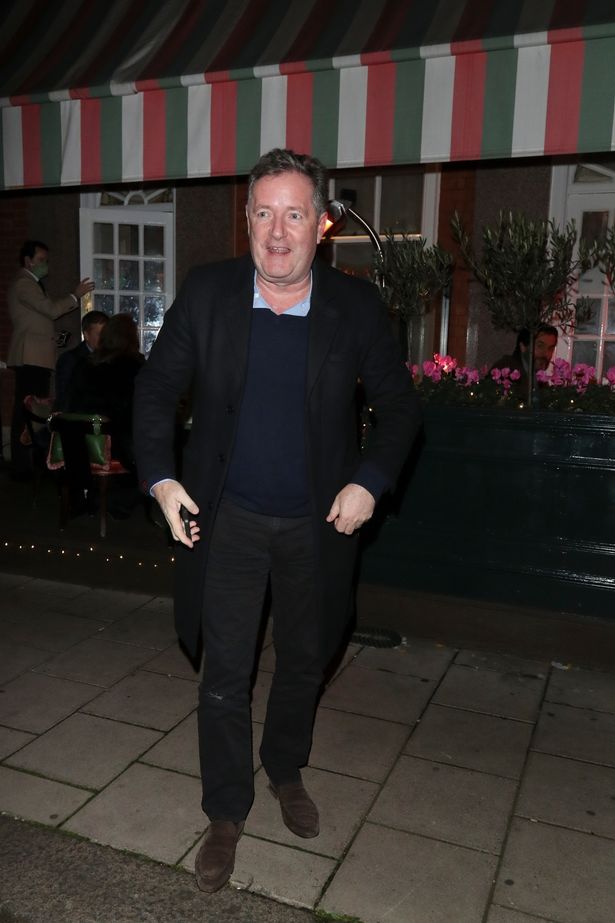 A user on the site was then quick to call out: “So you were chatting to people without a mask on also.”

Piers then responded: “It was outside in the street. Ironically, the paparazzi were telling me they’ve been having a tough time financially during the pandemic. Looks I’ve been able to help them out today with my few seconds of forgetfulness. So, every cloud etc.”

The morning TV host has been vocal in his disdain for celebs daring to flout government guidelines – including Rita Ora and Kay Burley in recent weeks after they hosted respective parties. 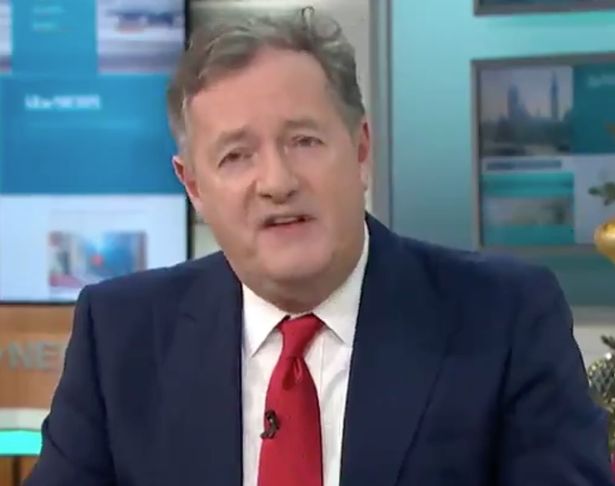 Piers has also held government ministers to account over their handling of the health crisis – that led to a ban on some politicians appearing on GMB for fears of a ‘mauling’ from the critical host.

While Piers has even hit out at his own son Spencer for his criticism of the Government’s restrictions.

Spencer, 27, suggested that only vulnerable people should be forced to follow lockdown which Piers was quick to dismiss in a lively Twitter exchange.

Piers said the rules were in place to ‘control the virus and save lives’.