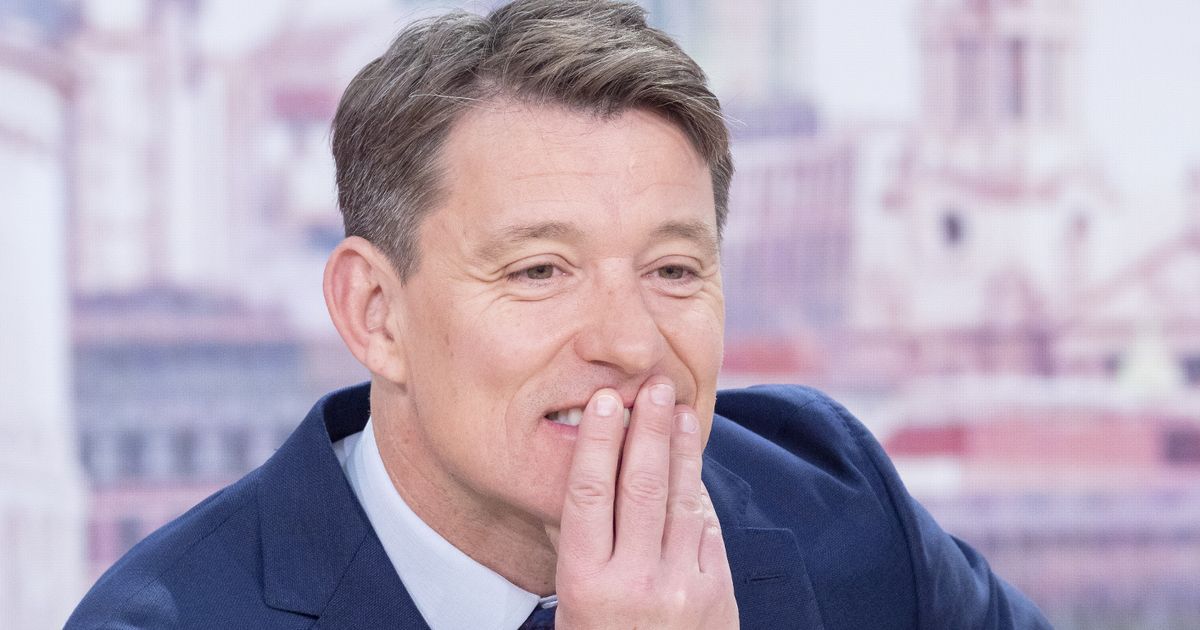 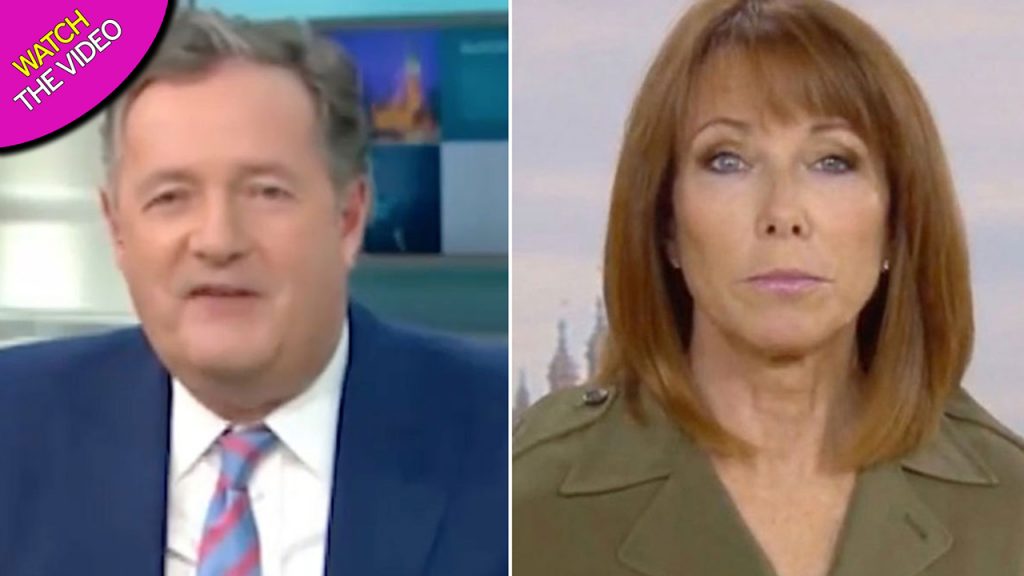 Piers Morgan posted a birthday tribute to pal Ben Shephard – then accused his co-star of trying to dodge him.

Ben turned 46 on Friday so the Good Morning Britain presenter took to Instagram to mark the occasion.

But Piers soon made an interesting claim and suggested they have only been in the studio together once in five years.

The star says that’s because it is written into Ben’s contract that they don’t ever have to be in the same room.

He joked: “Happy Birthday @benshephardofficial – my @gmb presenting colleague for the past 5yrs. 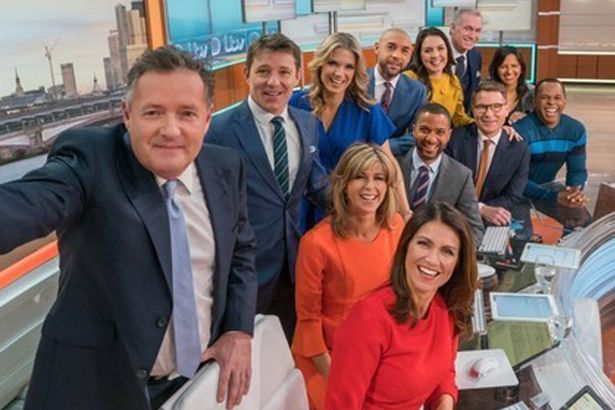 “Yet this the ONLY time we’ve ever appeared together in the studio. I assure you it’s in his contract to avoid me because he feels he can’t compete aesthetically.”

It’s was a welcome break for Piers as he took time out from again being forced to deny he is the Home Alone pigeon lady.

The ongoing joke referred to the character who feeds the pigeons in Central Park in the 90s Christmas movie. 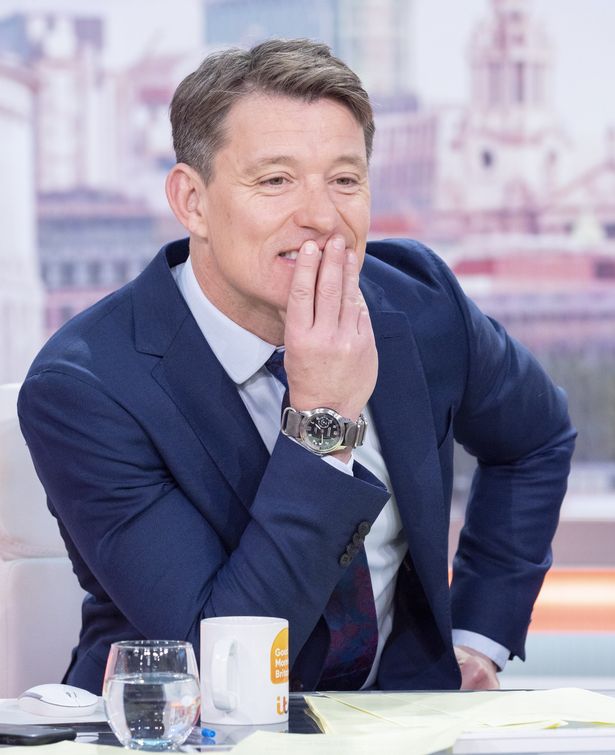 His son Spencer then started trolling him as the pair again rowed on social media.

After the comparison was brought up again by Susanna Reid during the festive season, Spencer reminded Twitter who’d come up with the joke in the first place.

“While I’m delighted it’s back in the news let’s not forget who started ‘Pigeon Piers’,” Spencer tweeted. 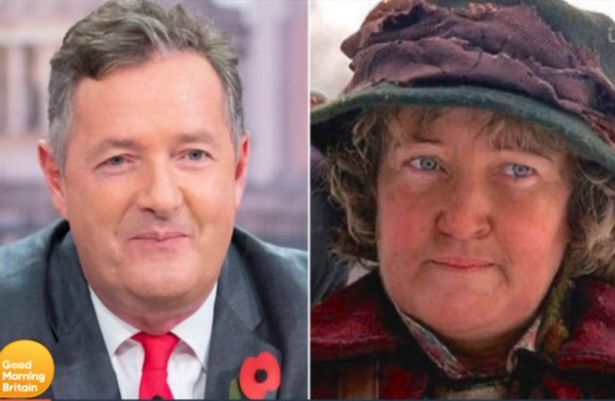 Dad Piers bit back, saying: “Bold nuclear war to start with someone who has 7.7m followers, son… good luck.”