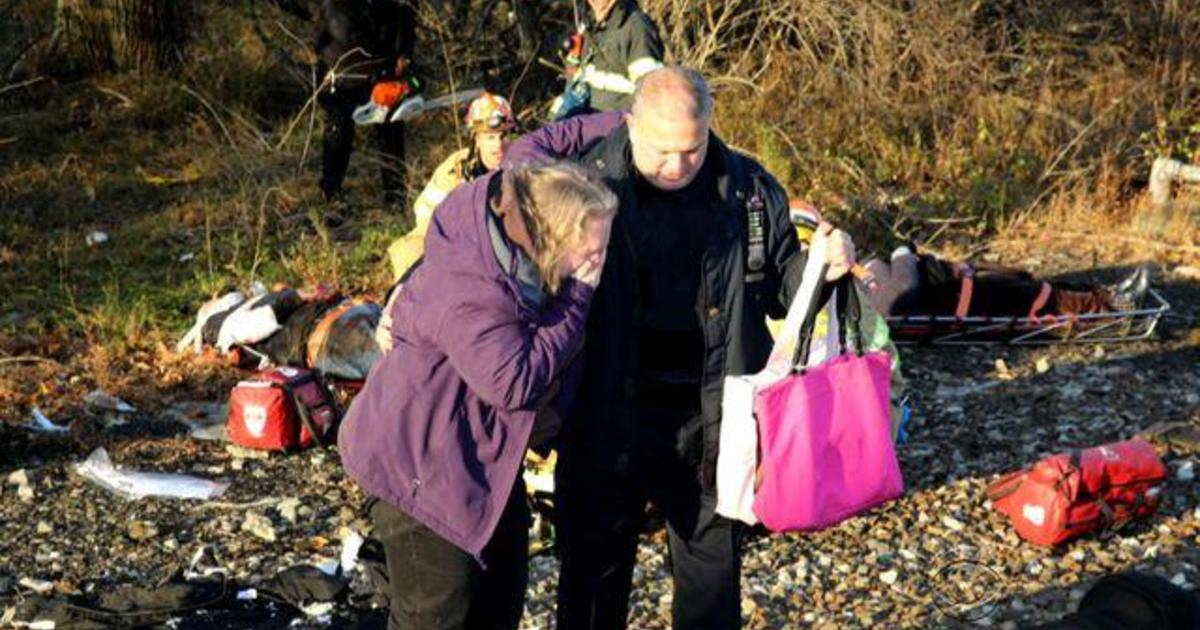 Photographer Felix Lam heard the sounds of the commuter train crash from his home above the crash site and arrived on the scene moments before first responders. His photographs captured the desperate rescue efforts and the chaos of the scene. Don Dahler reports.

Extra: Gambling for a living »