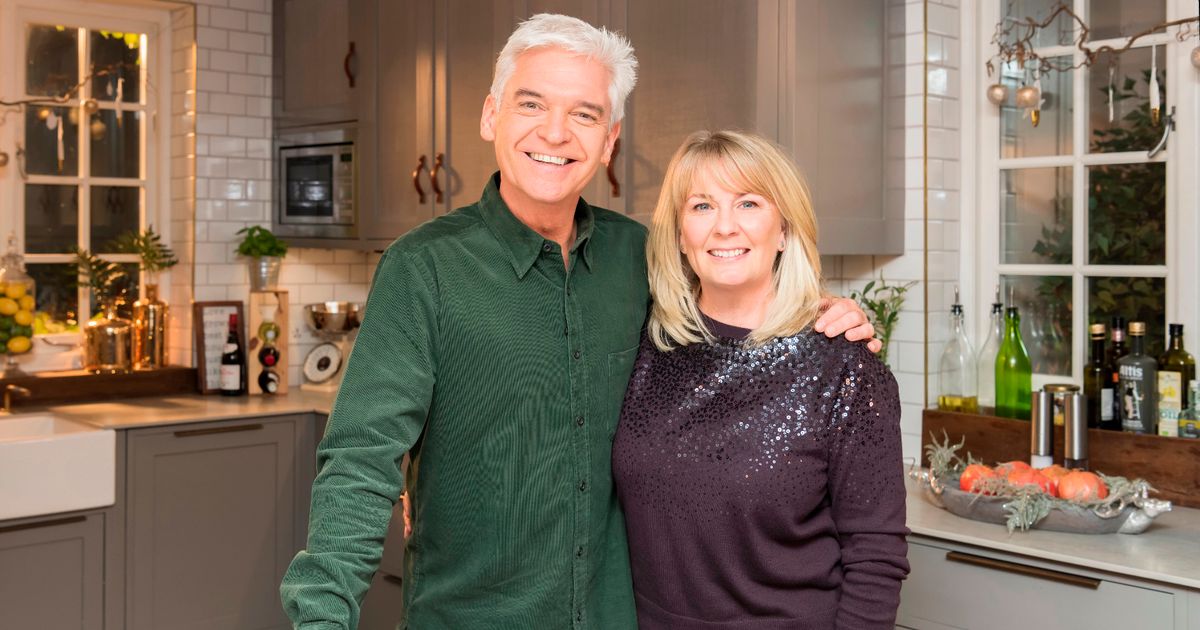 This Morning host Phillip Schofield has opened up about his marriage after coming out as gay earlier this year, admitting his relationship with wife Steph is a ‘work in progress’ and they are trying to ‘pick our way through’ 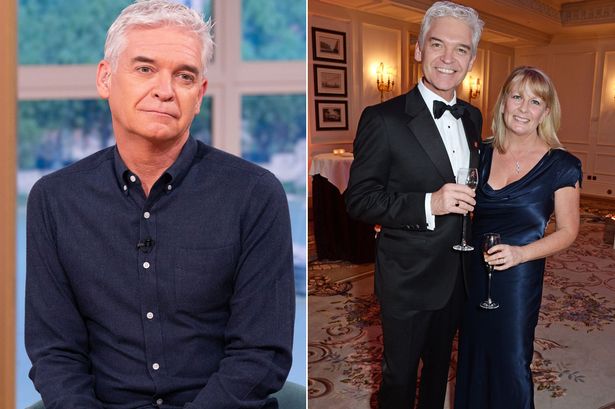 Phillip Schofield has declared his marriage to wife Steph is “a work in progress” as they “pick their way” forward after he came out as gay.

Telly veteran Phil, 58, bravely addressed his sexuality back in February, going public in an Instagram post and in a candid interview on This Morning.

He remains married to Steph, the mother of his two daughters, and living at the family home.

In a new interview on BBC Radio 5 Live, Phil has admitted they are just trying to “pick our way through” as a family.

When asked how his relationship with Steph is now, he replied: “We love each other massively.

“We are a loving family, that hasn’t changed… it’s us four but different.

“We are a work in progress. I’ve been very honest about all of this and there’s no question, we have to pick our way through this daily as a family. 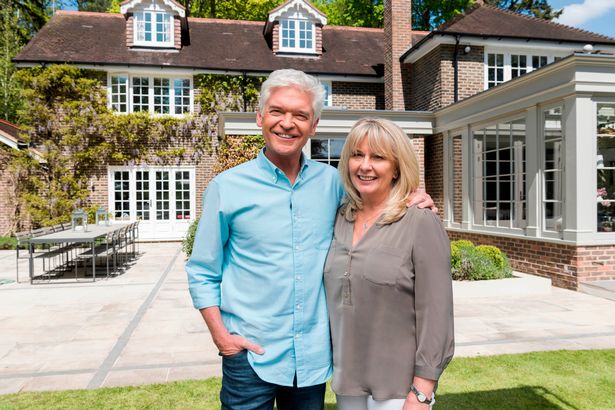 “And that’s what we are doing. We are making our way through very unusual and unexpected waters.”

Phil previously admitted his life had been torn apart as he battled the agony of keeping his sexuality a secret.

When asked how he is doing now, Phil replied: “I am ok, I am still a work in progress.

“I still have to come to terms with my life and with me.” 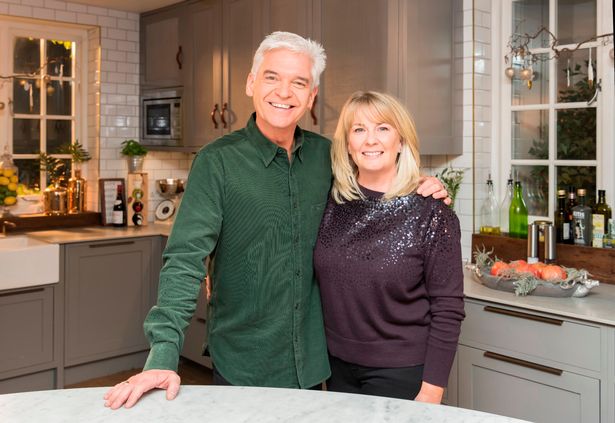 The telly star also admitted the country going into lockdown just weeks after his admission didn’t help – as he was suddenly unable to meet up with friends he was keen to talk to about his coming out.

“As I came out the world went in. Talk about the worst possible timing. There are lots of things I miss. 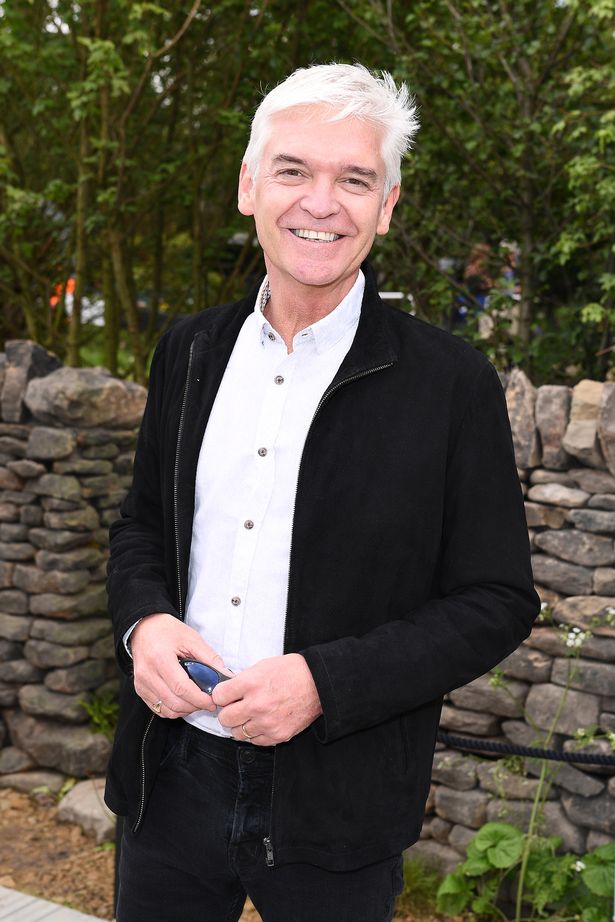 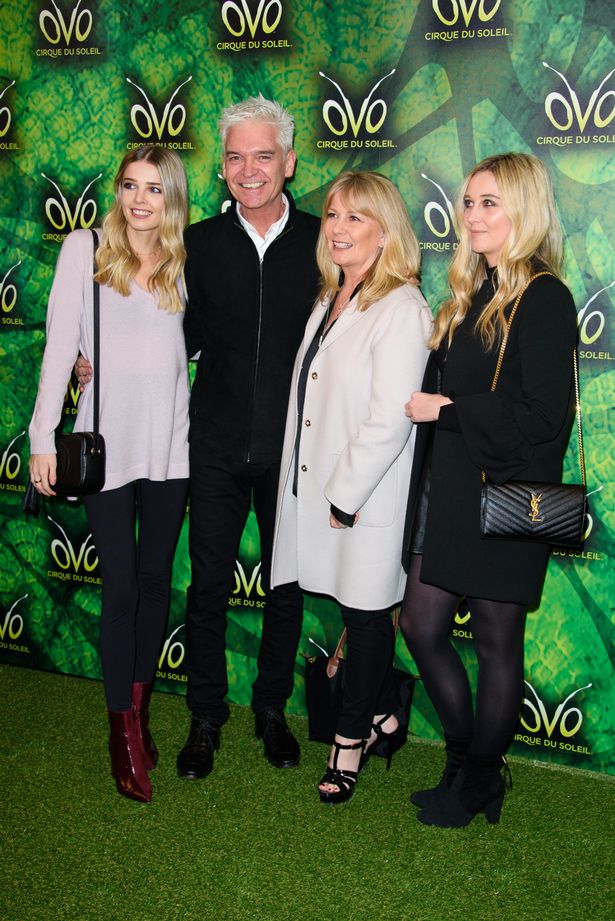 “I miss going out and seeing my mates and having a pint and saying how are you doing.”

Phil concluded by saying: “I am not fixed in any way, but I am better than I was.”

Read More: Phillip Schofield says his marriage is ‘a work in progress’ after coming out