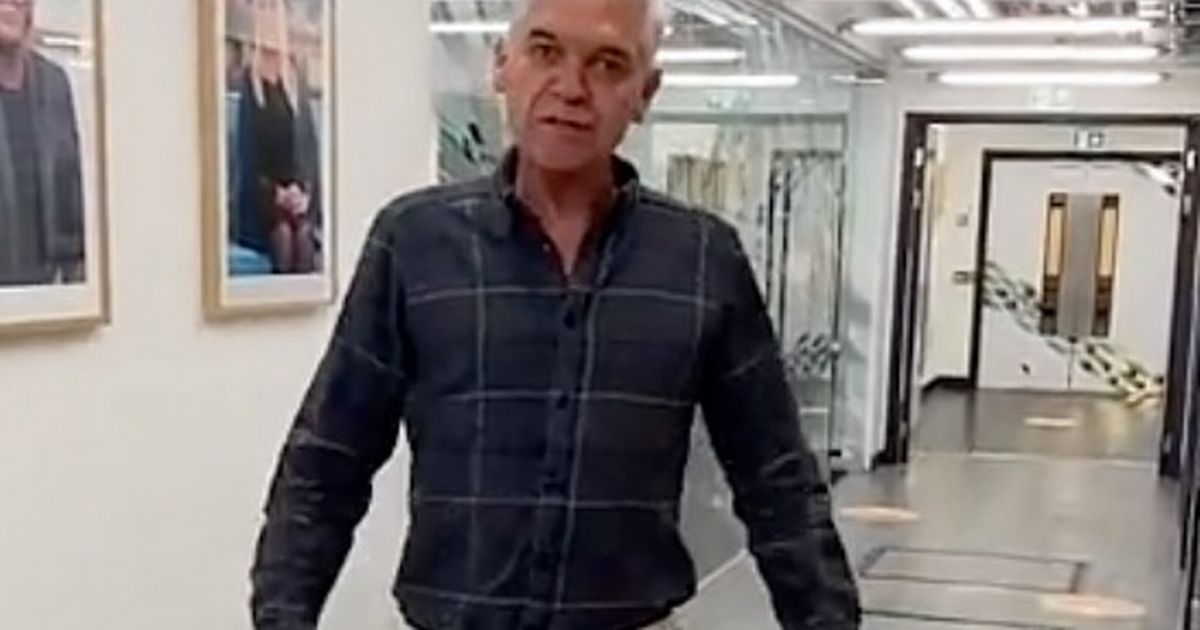 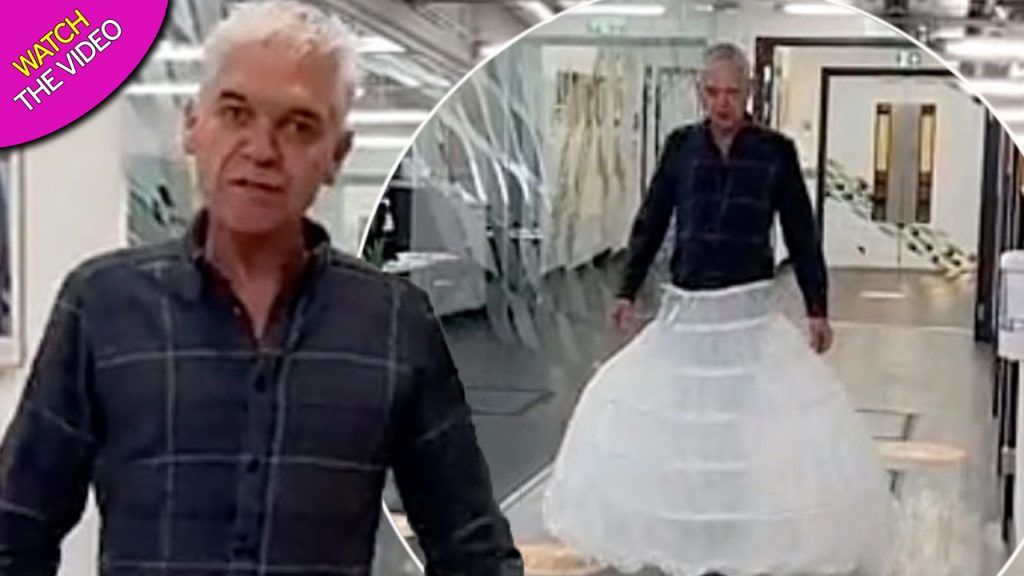 Phillip Schofield has taken new measures to keep everyone at the proper distance when at work.

This Morning host Phil rocked an enormous new skirt to “keep people at a distance” with its huge hem circumference.

The 58-year-old shared a glimpse at his bold new look in a Snapchat video, strolling down a corridor at ITV’s studios.

“Until the vaccine is fully-operational I shall be wearing this to keep me Covid-safe and people at their distance,” he announced, before gliding away.

“We have been talking about the fact we have been lacking in good news, I swear if a nurse came in with one now on a plate, I’d have it.” 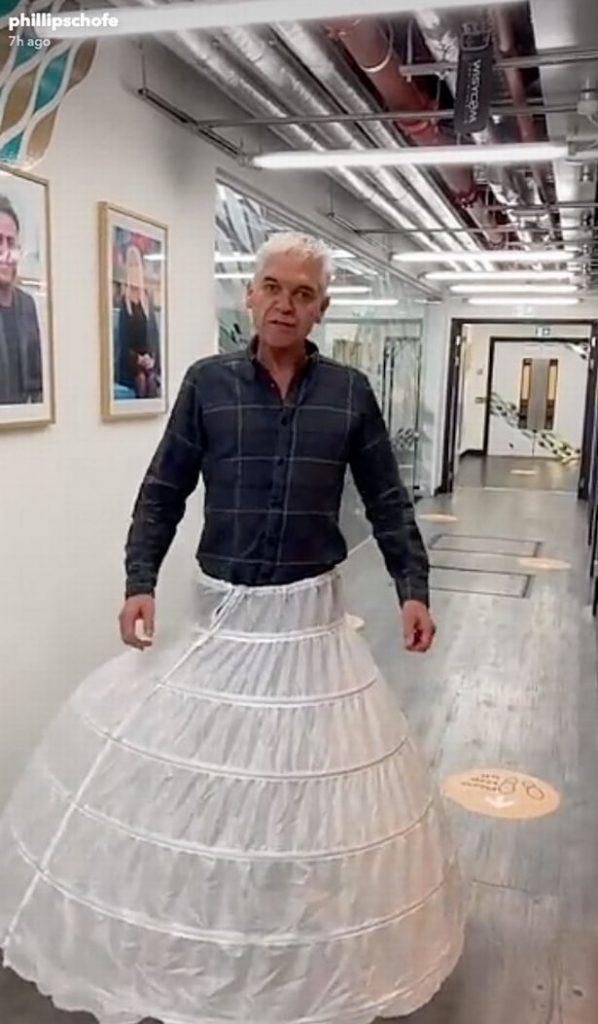 Phil recently celebrated the release of his autobiography, Life’s What You Make It, an appearance on The One Show bringing Holly to tears.

He’d told the show that he wouldn’t have been able to come out so publicly if it hadn’t been for the unwavering support of his co-host. 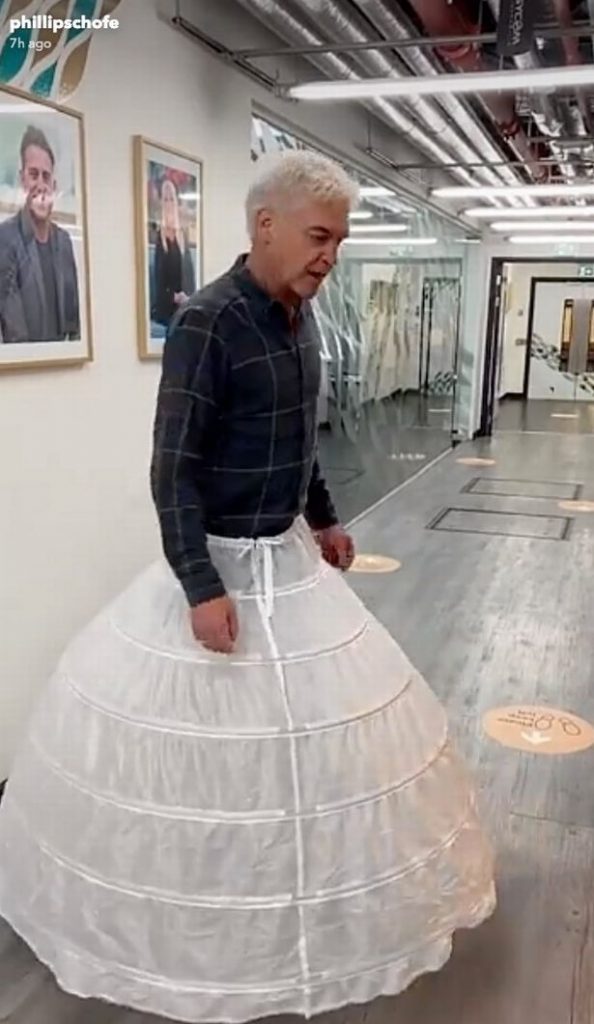 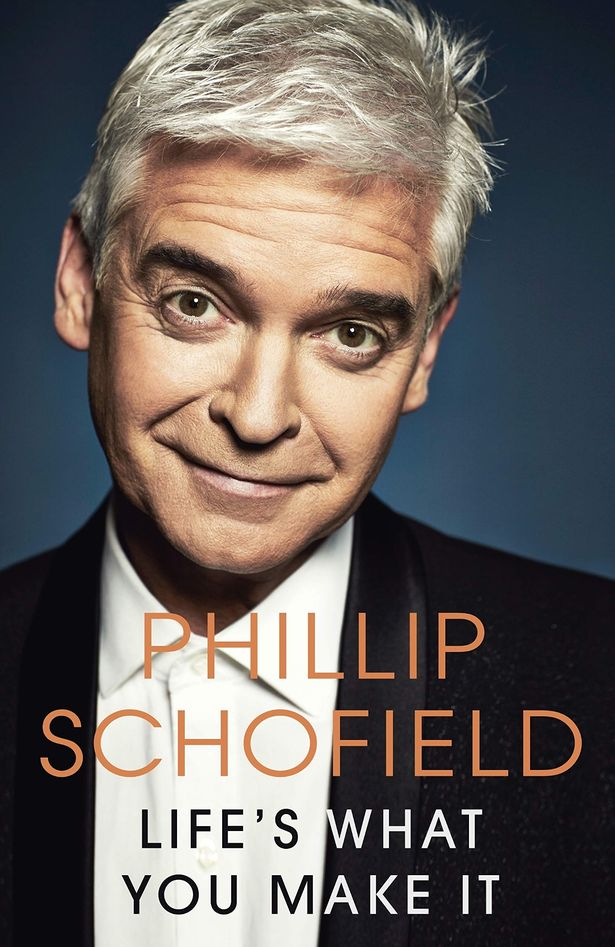 Phil shared a lengthy coming out post before sitting down for an interview with Holly live on This Morning.

“You talking on The One Show last night made me cry because I’ve never actually heard you say that,” Holly gushed.

Phil had remarked: “I couldn’t have done [the interview] with anyone else. 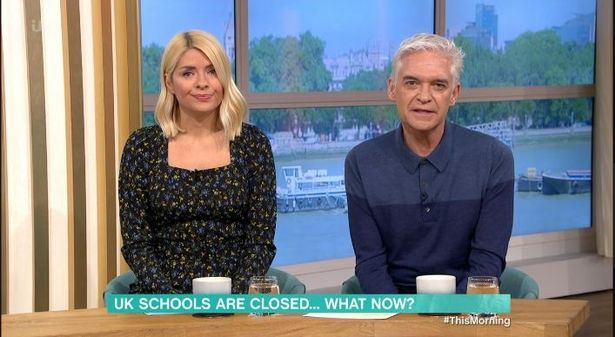 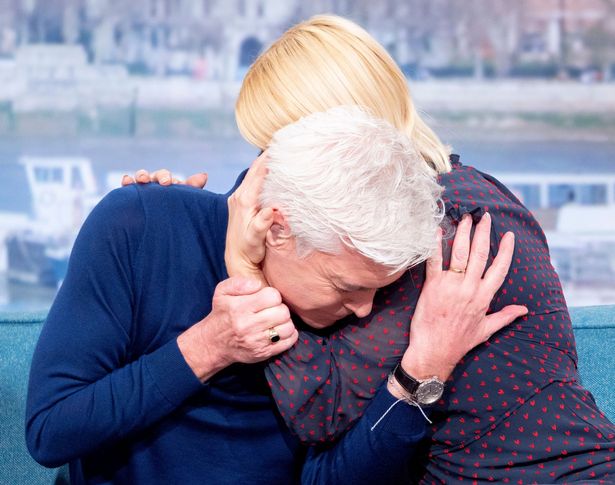 “I wouldn’t have wanted anyone else sitting beside me.

“We’d had a big lead up to that moment. When I knew what I had to do, Holly was one of the first people that I told.

“She’s such a wise person, she’s got such a calm, sensitive aura to her. Everyone at home was saying, ‘It’ll be ok, it’ll be ok’, and Holly was saying ‘It’ll be fine.’

Anino Emuwa on the power of loneliness »