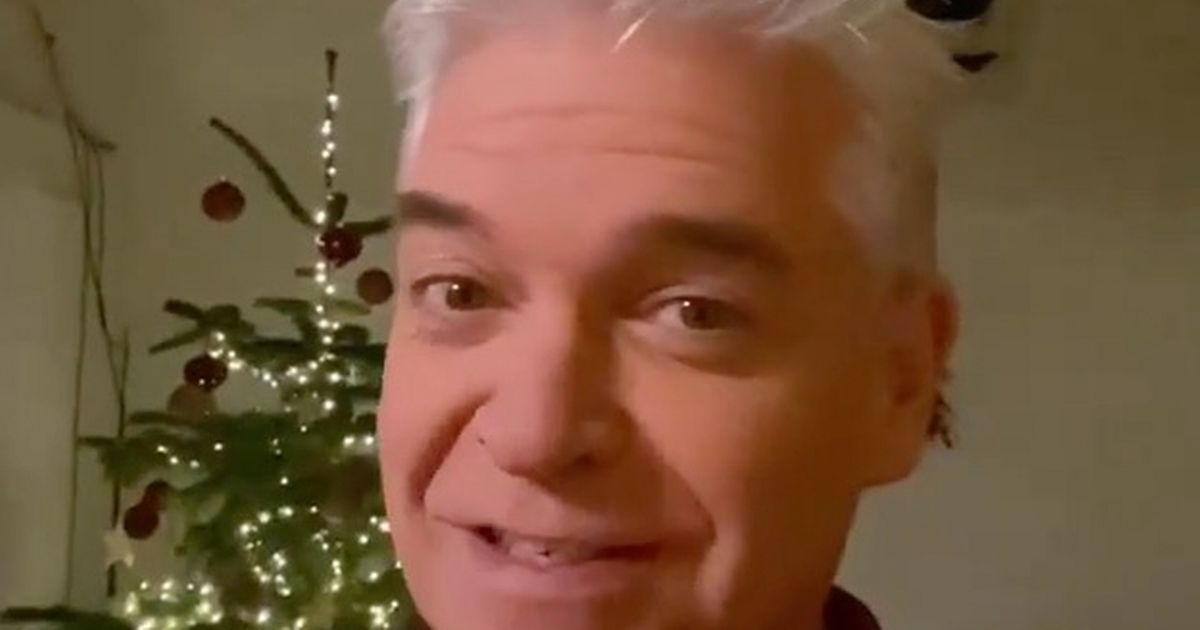 This Morning presenter Phil, 58, took fans behind the scenes of his forthcoming Christmas special dubbed How To Spend It Well 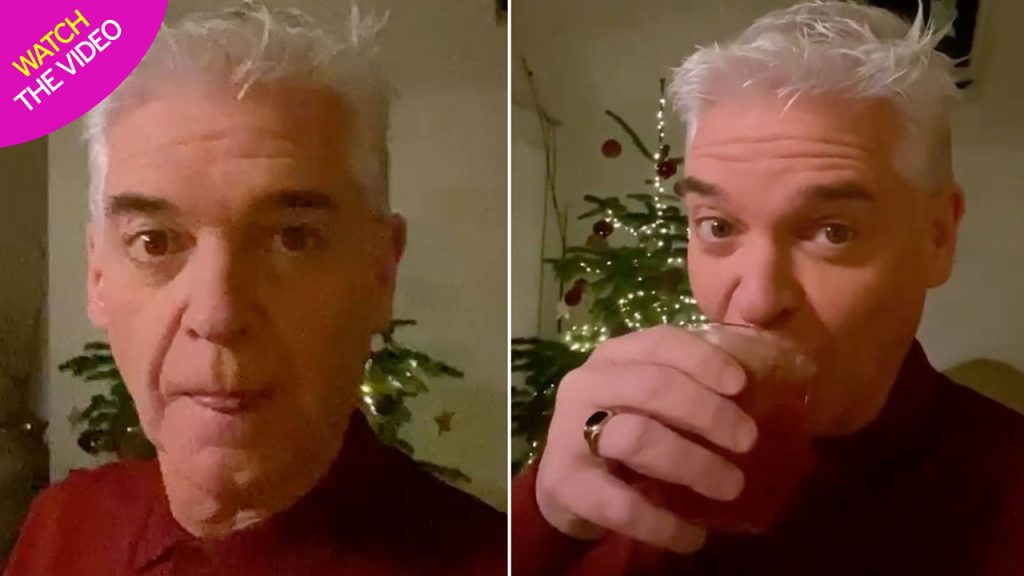 Phillip Schofield wasted no time getting merry as he headed straight for the drink after hopping out of bed.

This Morning presenter Phil, 58, took fans behind the scenes of his forthcoming Christmas special dubbed How To Spend It Well.

The festive show sees Phil offer up some expert advice on how to get the perfect gift, as well as exactly which latest and greatest gadgets to snap up for others,

He also shares his wisdom on saving cash when it comes to food, decorations and ornaments for the special day.

Taking to his Instagram Story before 8.30am, sleepy Phillip told fans what he was up to as he pulled up to the set. 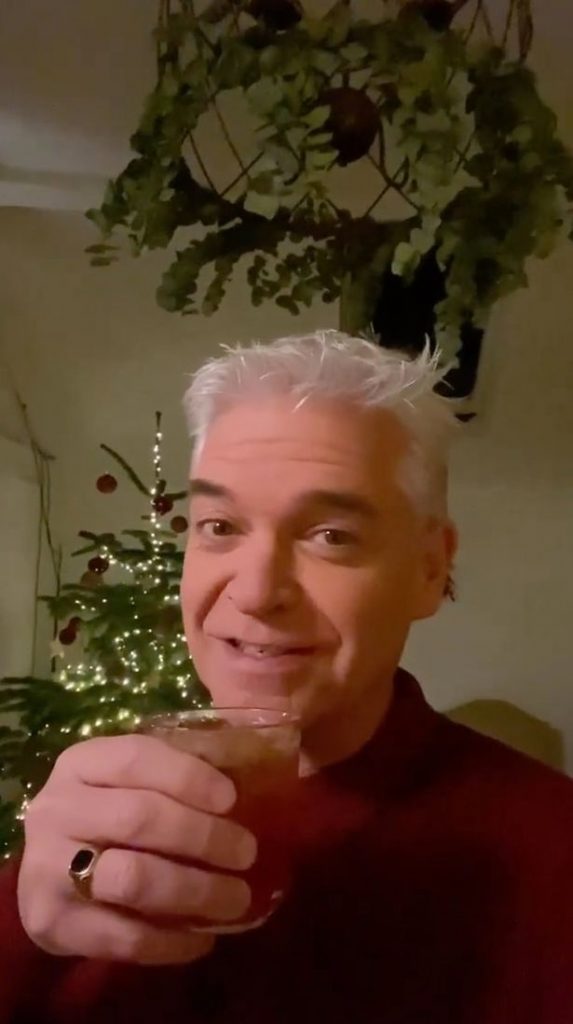 He said: “It is very early in the morning… last day of filming for How to Spend It with the team here.”

Phil then made his way into a beautifully decorated home as he showed off the stunningly decked out decor for the upcoming festive season.

It was then when he couldn’t resist pouring himself a drink as he rewarded his hard work with a well-earned whiskey sour. 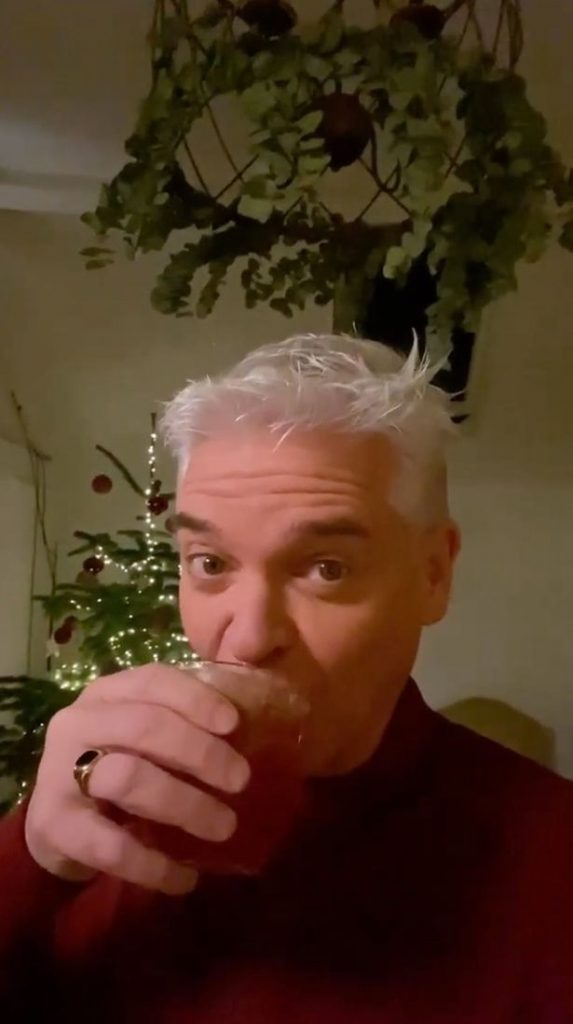 “First shot of the day, a whiskey sour. It’s a tough job but someone’s got to do it,” he told fans.

The Cube host then went on to tease fans with his access to luxury as he showed off an enviable display of truffles he was lucky enough to scoff on. 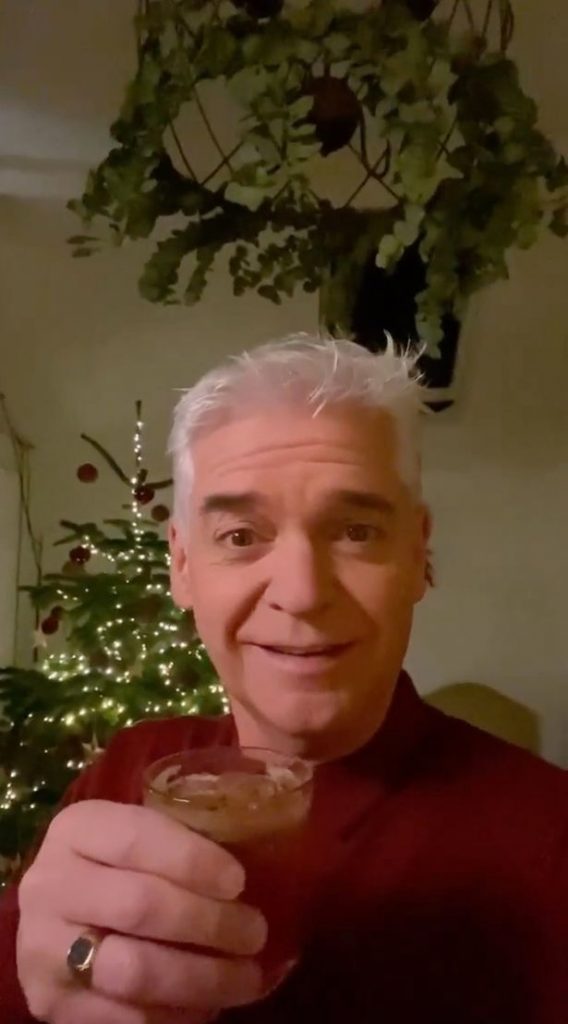 In fact, Phil really did get a taste of luxury as the truffles cost a pretty penny – amounting a whopping £150 for just 30 grams.

He said: “There are things we do on the show that are right up my alley,” he explained as his sniffed an Alba white truffle.

“Look at all this truffle malarkey we’ve got going on,” he added. 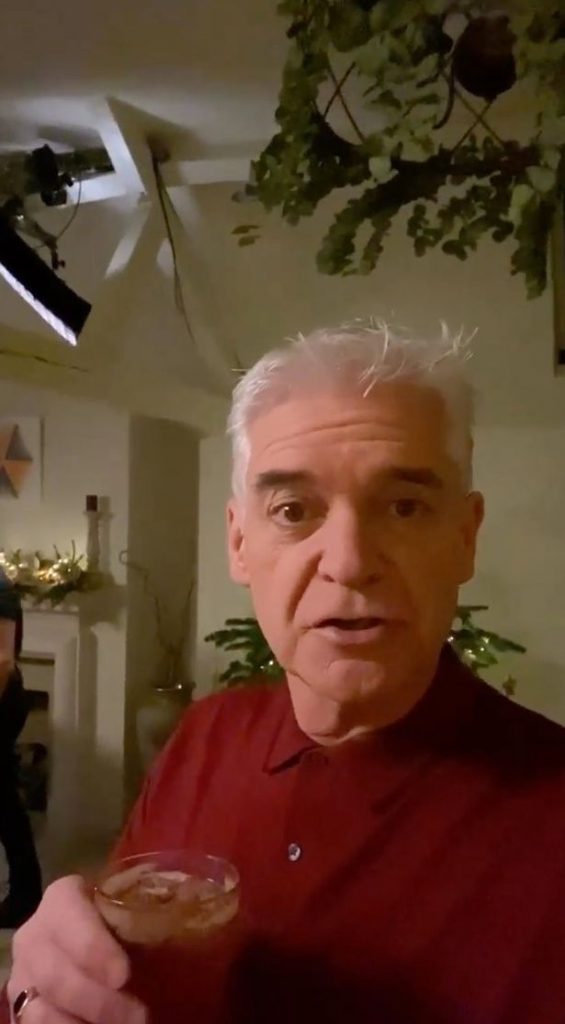 The festive show is set to hit our screens later this year.

As well as everyone else on set, Phil was forced to take a coronavirus test to ensure he was able to work on the show.

Kanye West Claps Back At Issa Rae After Slamming Him In ‘SNL’ Sketch! »