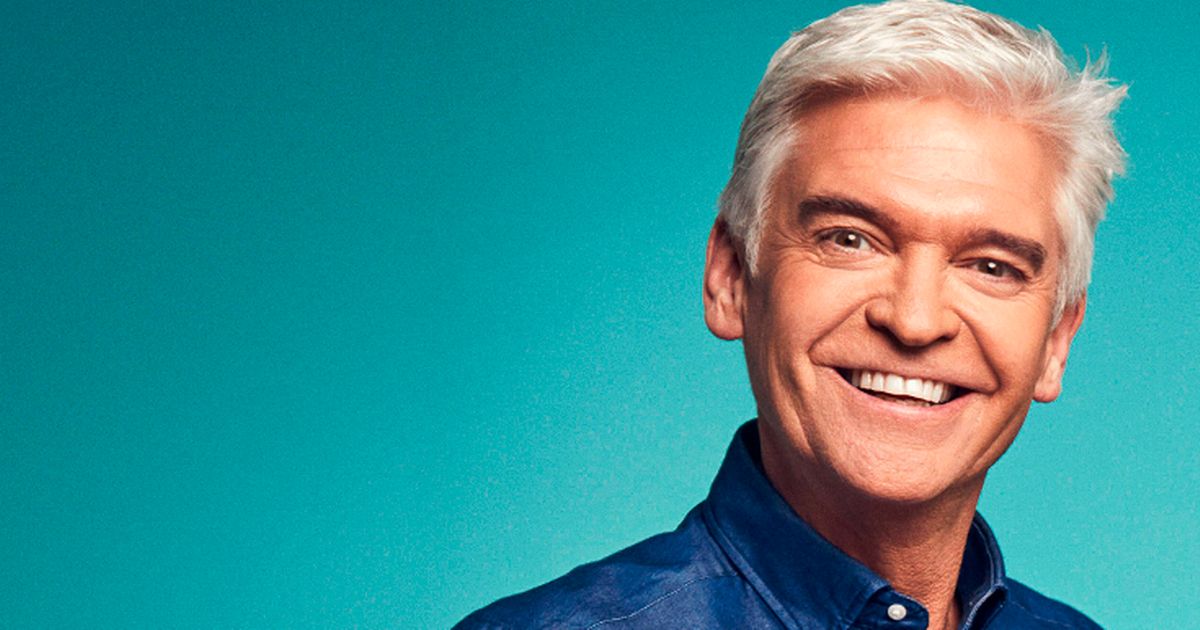 Phillip Schofield is being lined up to star on the upcoming series of Strictly Come Dancing – with show bosses hoping he will be one half of the show’s first ever same-sex couple.

The 58-year-old is reportedly weeks deep in discussions to take part in the forthcoming 2020 series of the hit BBC show – which will run for less episodes this year due to coronavirus concerns.

However, the series will be making Strictly history in 2020 as it is widely reported the show will have its first same-sex couple contestants taking part in the series.

Phillip is said to have been offered a huge pay check to take part in the popular Saturday night show – with hopes hight that he will dance with another man. 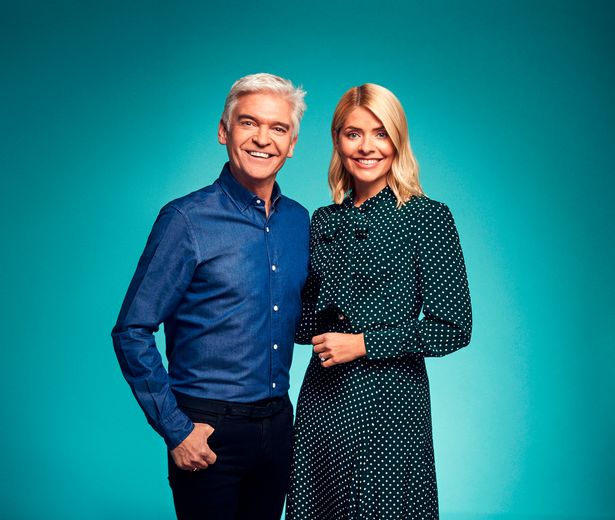 A show source told the Daily Star Sunday: “Top-secret talks have been happening for a few weeks and an offer has been made.

“The hope is Phillip would dance with another man.

“If it happens it would be a beautiful and important moment both for him and for the show.” 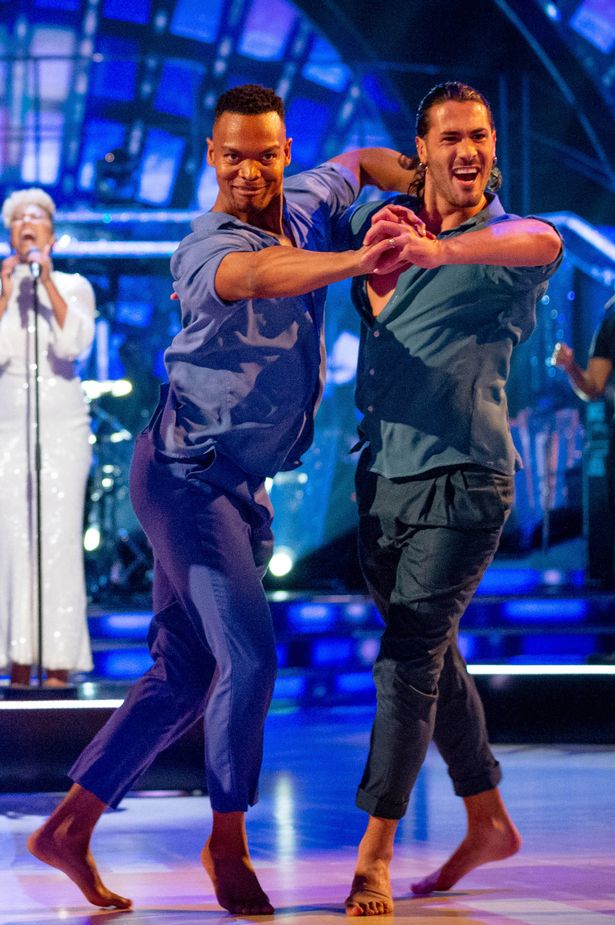 Phillip made headlines earlier this year when he unexpectedly announced he is a gay man.

The TV legend made the announcement on his Instagram page – before opening up in a tearful interview on This Morning the following day.

The father-of-two has been married to wife Stephanie Lowe since 1993, but said he had “suspected” he was gay when he got married during an interview with The Sun in February.

Indeed, Phil credited his family for helping him come out when he made his announcement in an Instagram post days earlier.

He said: “with the strength and support of my wife and my daughters, I have been coming to terms with the fact that I am gay.”

Read More: Phillip Schofield ‘in talks to be in Strictly’s first same-sex couple’

« A murder suspect's daughter speaks out