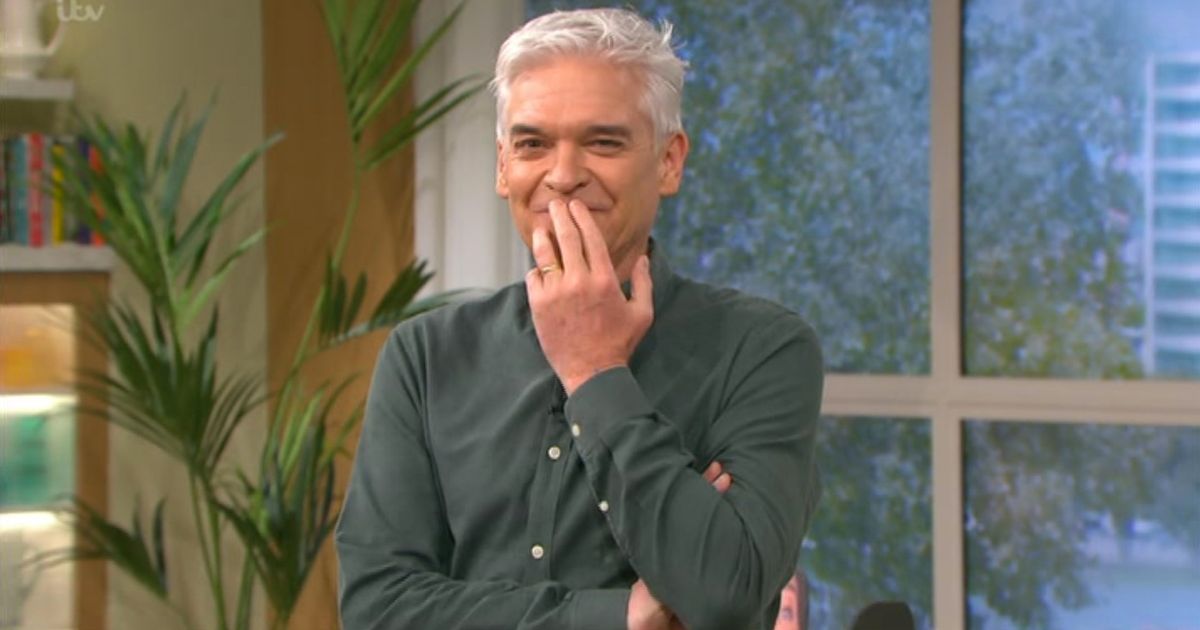 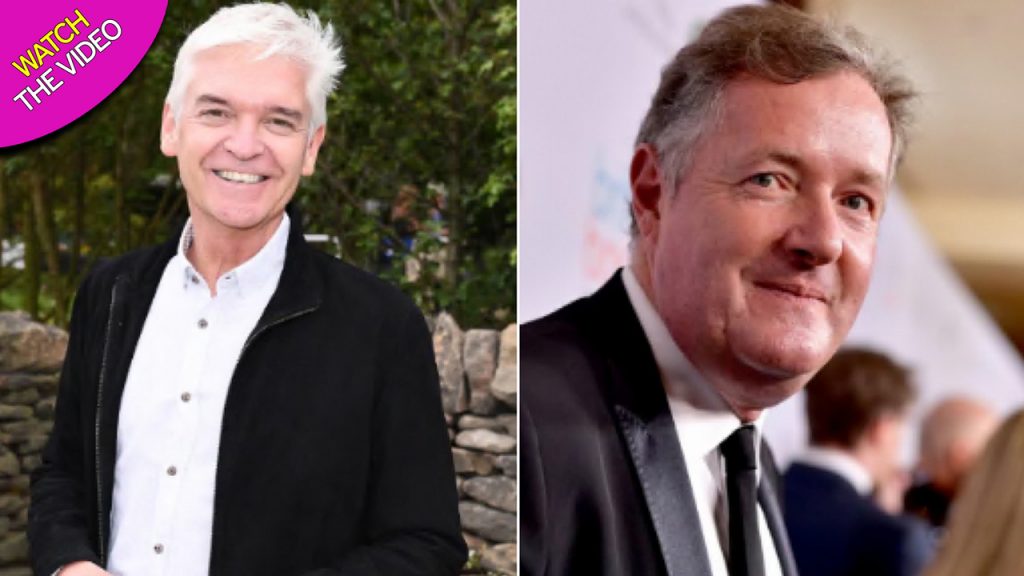 Phillip Schofield has revealed one of the highlights from his TV career is the time he prank-called a kid who swore on his show.

The This Morning host says it was his way of getting revenge on the teenager, who had left his co-star Sarah Greene red-faced after he made a rude comment about pop band 5 Star.

He has opened up about the hysterical moment for the first time in his new book Life’s What You Make It.

“I was listening to the studio in my earpiece and Sarah was taking questions for the band,” Phillip explained.

“Eliot, who was about 16, came on the phone to ask one. There was a dog barking in the background, identified as Tammy. 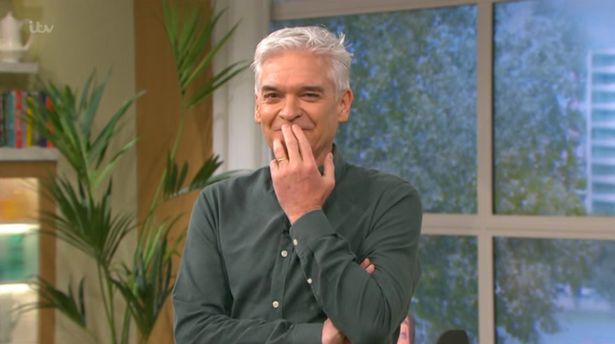 “‘Right,’ replied Sarah calmly. ‘I’m sure Tammy would have made a lot more sense. Let’s move on to line three. Do you have a sensible question?’

“As calmly as it was handled on air, we were all affronted.” 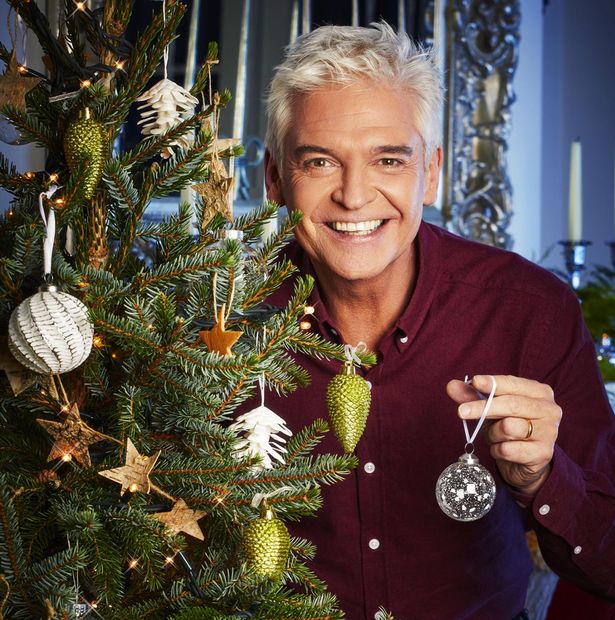 The telly presenter continued: “You couldn’t call in without giving your number and being called back, so we had his number.

“It was handed out to a few people and for a few days we dialled the number and hung up.

“Gentle revenge was very satisfying as we occasionally got him out of bed and, better still, he didn’t know who it was.” 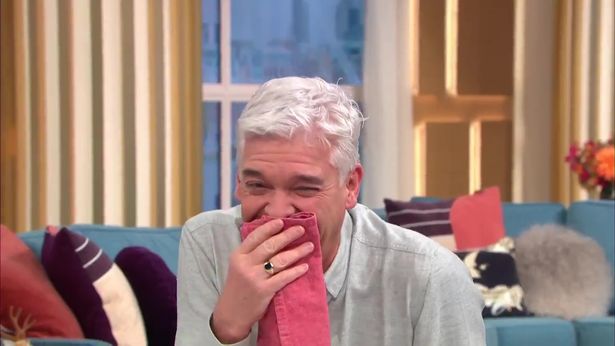 The star also revealed in his book how he was banned from borrowing teddies on the CBBC show Play School after he had jokingly placed them in sexual positions.

Phillip added: “The only show we ever upset was Play School. In an act of extreme trust, they sent over their legendary character toys from the programme – it was as if royalty had arrived.”

He explained how the runner was horrified by what they saw when they turned up at the office. 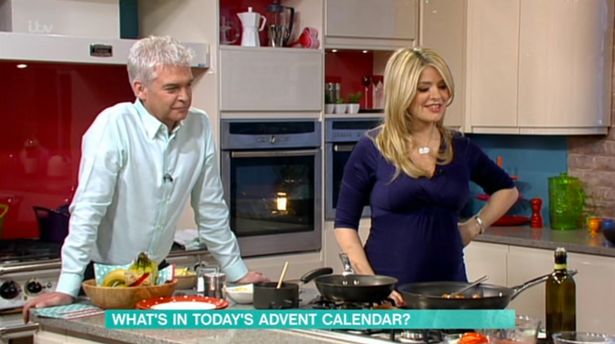 “Unfortunately, the runner arrived earlier than expected to our office to collect them and was met by a very disturbing sight,” Phillip said.

“I had arranged the toys for the amusement of Ian (Stubbs, his producer).

“The runner was not amused, and they were never allowed to visit us again.”

Read More: Phillip Schofield exposes genius way he got revenge on kid who swore on his show