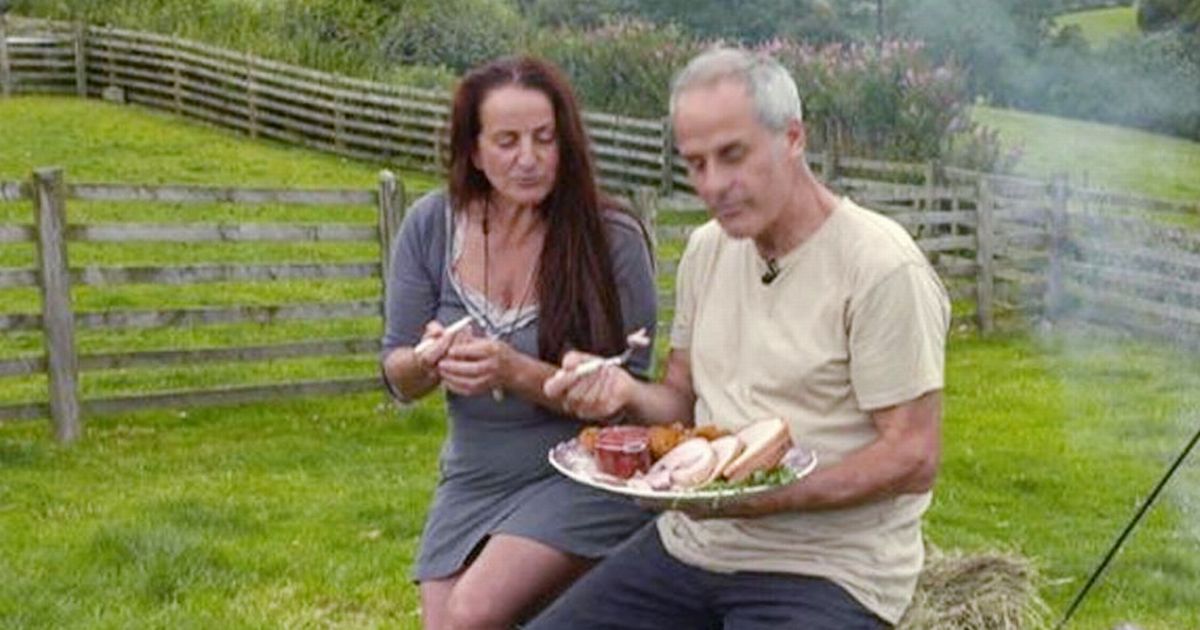 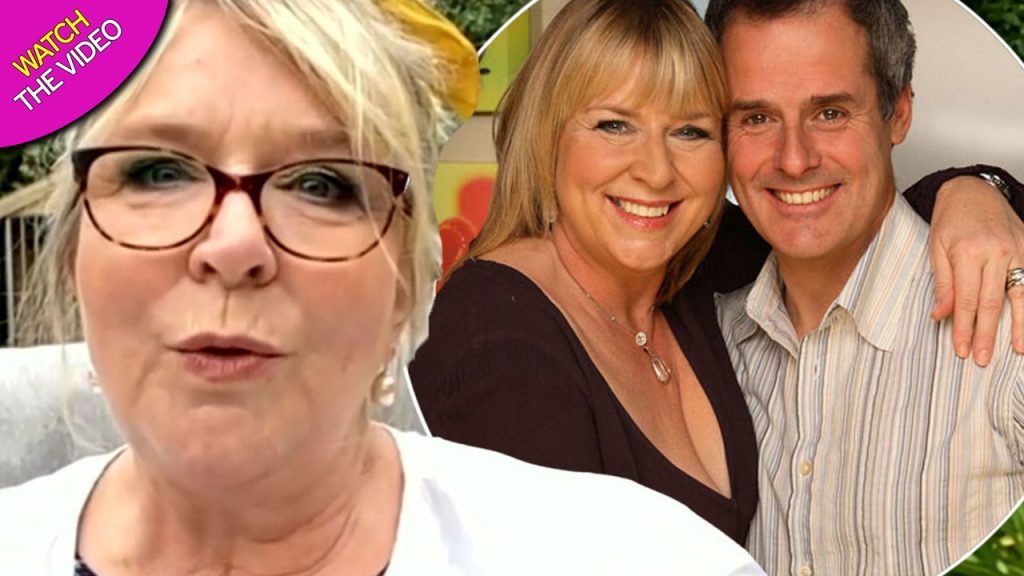 The TV chef is said to be growing close to sexy shepherdess Alison O’Neill following the breakdown of his 20-year marriage to the former This Morning host.

Phil, 59, has reportedly exchanged a string of flirty messages with the Yorkshire Dales sheep farmer, 56, who he met while filming a segment for ITV’s This Morning.

Phil and Alison, a divorced mum of one, have shot segments on lambing together at her 35-acre farm and she’s filmed regular cooking slots from her kitchen too, as well as the London studio. 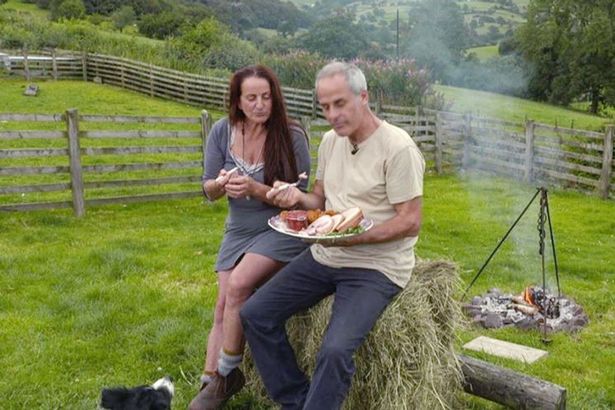 An insider told The Sun : “Phil and Alison became good mates. They have very natural chemistry. A few people have been gossiping.”

Phil and Fern announced they were ending their marriage in January after “20 happy years” together. 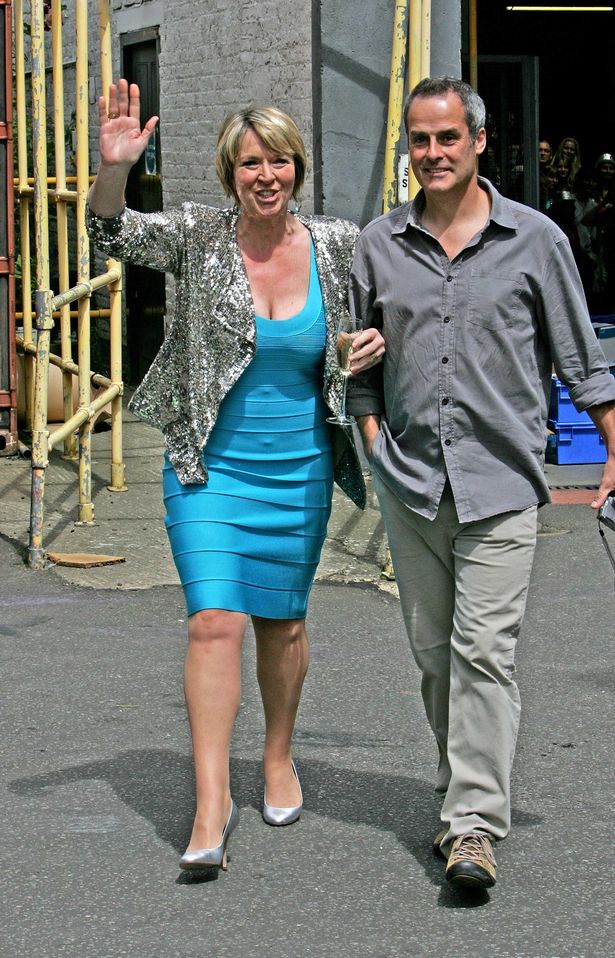 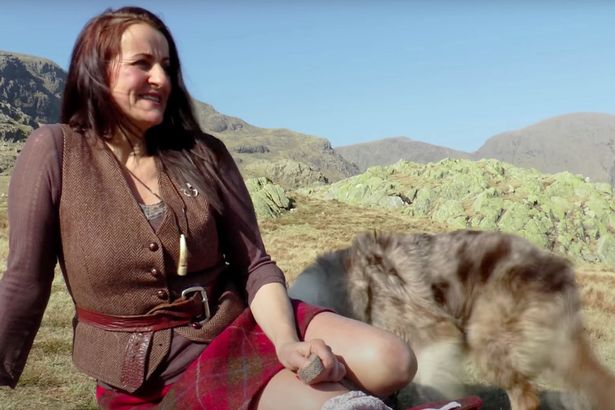 She announced in a statement on Twitter : “After more than 20 happy years together, Phil and I have decided to go our separate ways.

“We will always share a great friendship and our lovely children . We would appreciate it if our privacy is respected at this time. Thankyou for your continued kindness and support.”

Presenter Fern and This Morning chef Phil married in 2000.

They first met on the set of BBC Two’s Ready Steady Cook and started dating. 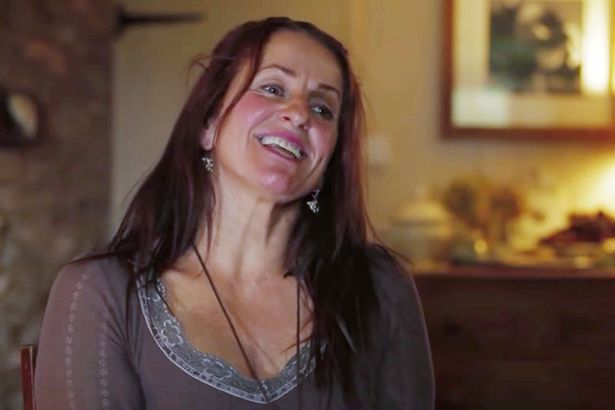 They tied the knot after her divorce to TV executive Clive Jones was finalised.

They went on to have a daughter, Winnie, who is now 17.

Fern is also mum to twins Jack and Harry and daughter Grace, from her previous marriage to Clive, from 1988 to 2000. 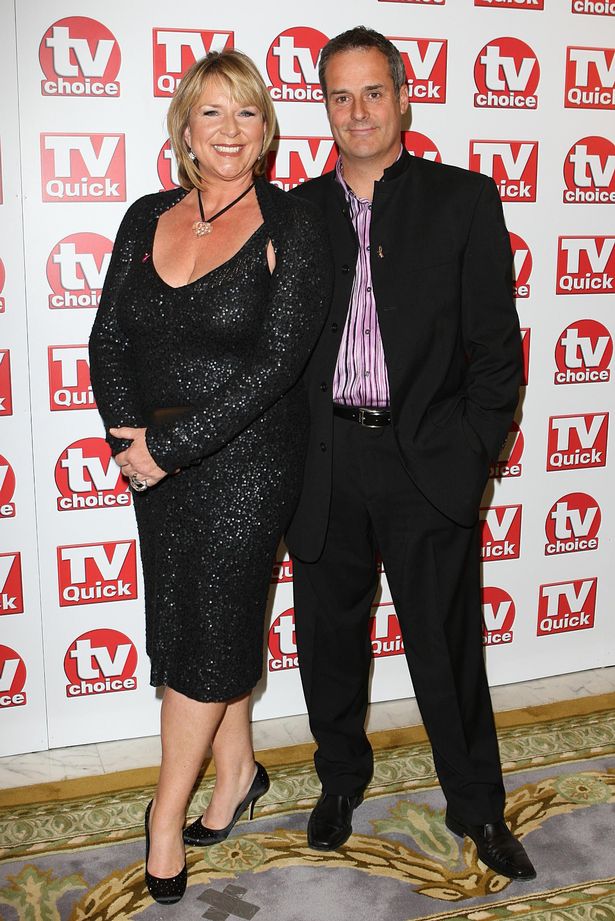 He wrote: “After more than 20 years together Fern and I have decided to go our separate ways. We will always share a great friendship and our lovely children. We would appreciate it if our privacy is respected at this time. Thank you for you kindness and support P”