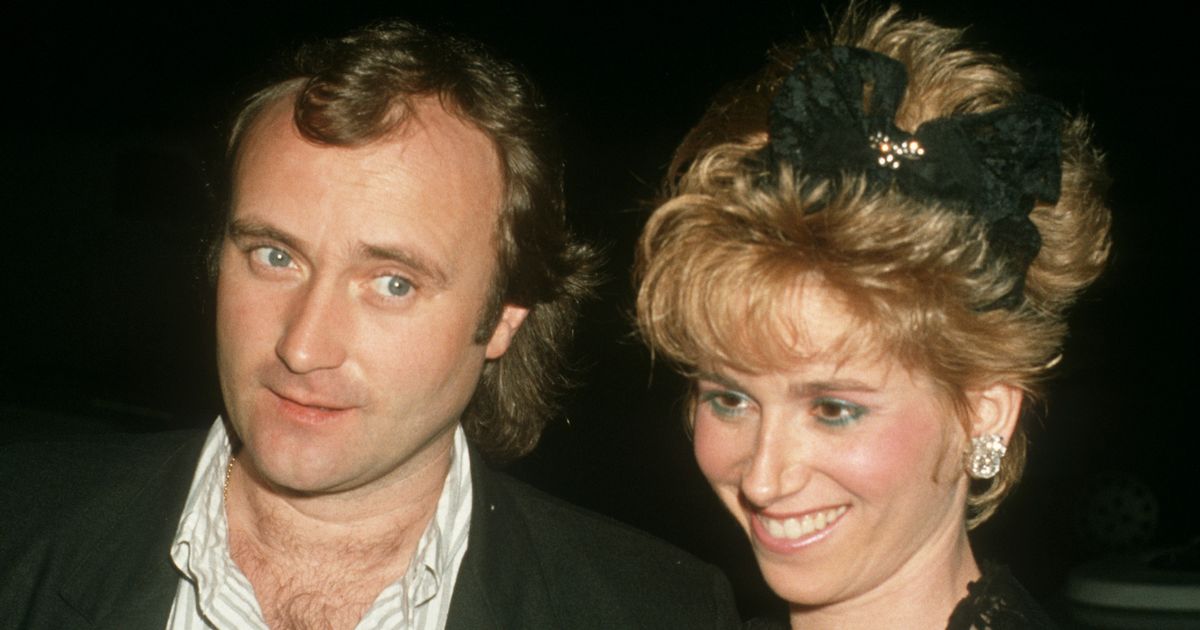 Phil Collins was once accused of dumping second wife by fax 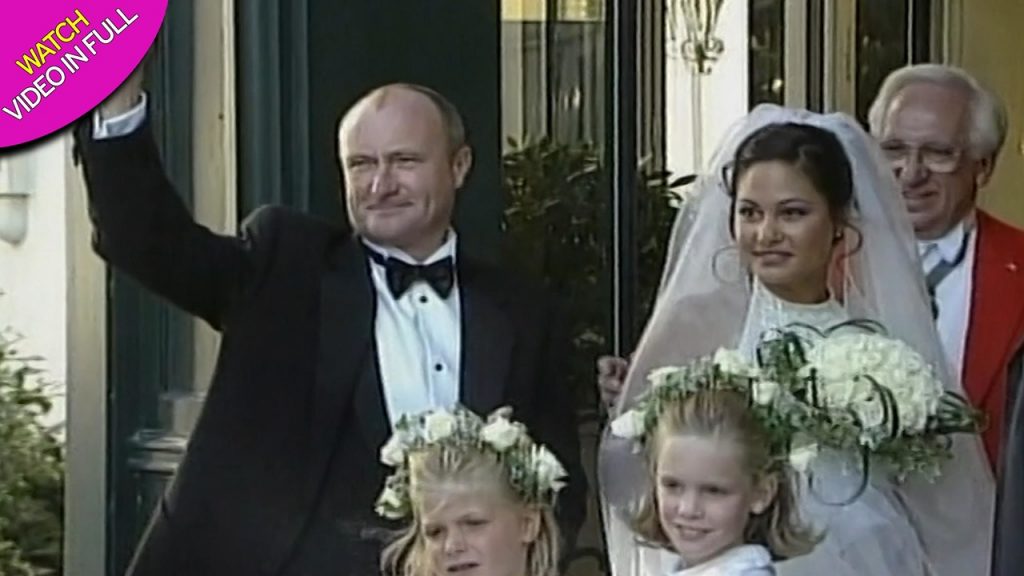 Phil Collins was once forced to confront claims that he’d dumped his second wife with the use of a fax machine.

Phil, now 69, has forged an almighty music career over the years, starting off in Genesis before cracking the solo artist market.

And according to reports, the star’s most recent of his three marriages came to its conclusion via text message.

The Sun on Sunday reports that Orianne Cevey dropped Phil a text to tell him it was over – and that she’d moved on.

The publication reported that the text stated Orianne has “found someone and would like to try to see if I can be happy again.” 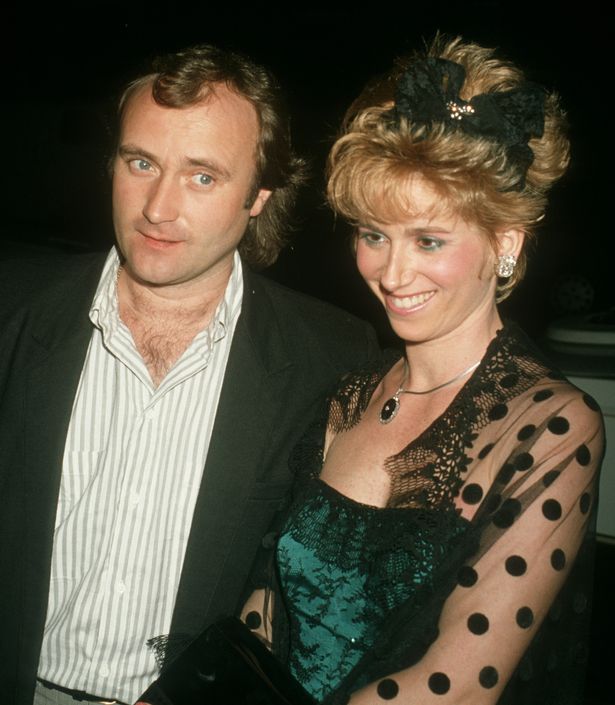 Orianne is Phil’s third wife – he first tied the knot with Andrea Bertorelli in 1975, the couple splitting five years into their marriage.

But their split became the subject of gossip as rumours emerged that Phil had used a fax machine to break the news to American Jill. 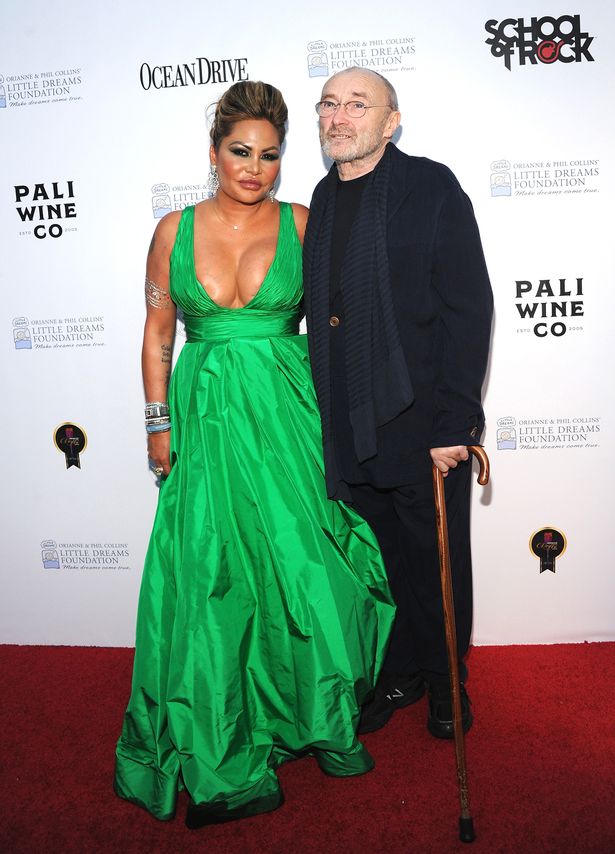 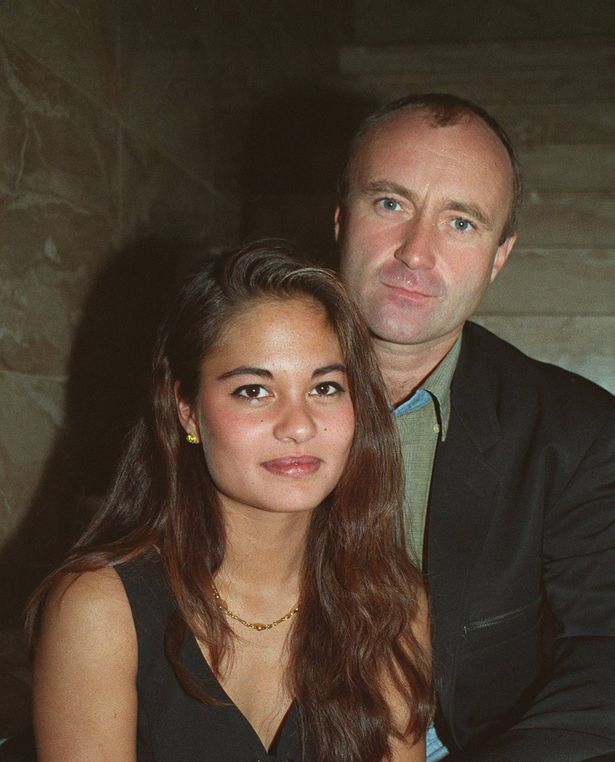 Addressing the claims in 2016, Phil told ABC News : “It really hurt my career, or my public persona.

“And it was based on an untruth. … So, I just thought it would be an opportunity just to lay it all out, and if I say it didn’t happen, I’m trusting that people will believe me.” 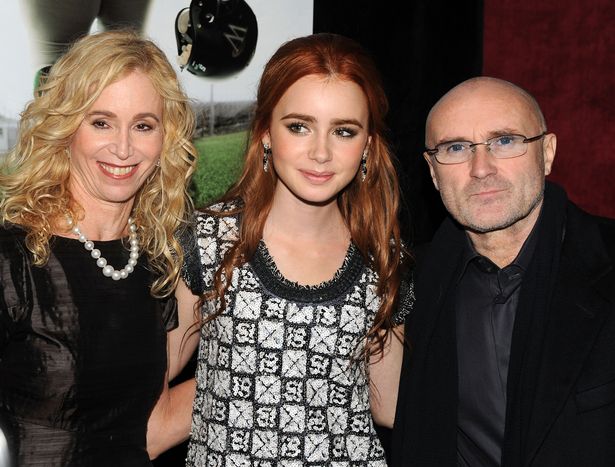 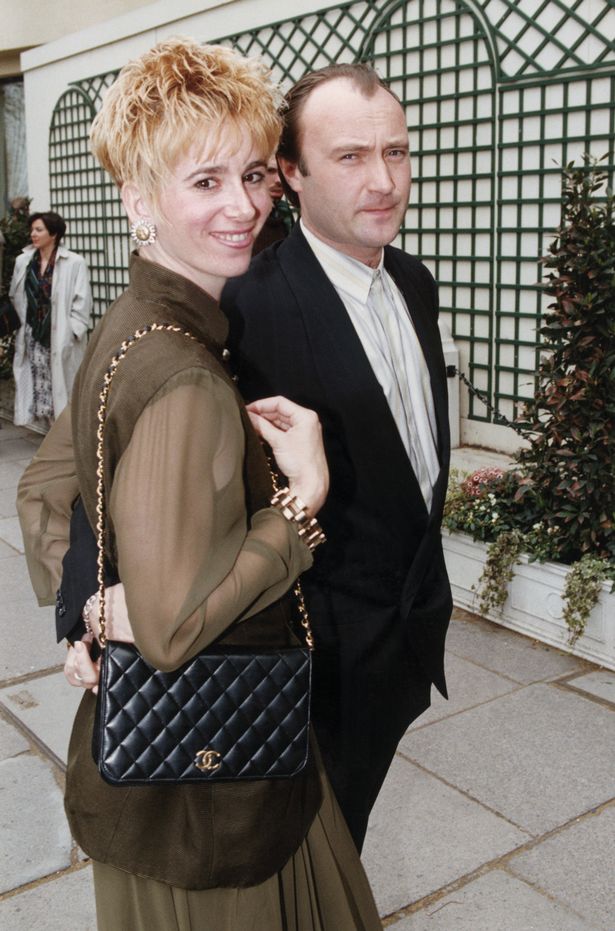 With first wife Andrea he shares Simon, and adopted her daughter Joely from a previous relationship, while with Orianne he has teenagers Nicholas and Matthew.

And his divorces are said to have been costly for mega-star Phil, with his split from Jill reported that have cost a huge £17 million.

Read More: Phil Collins was once accused of dumping second wife by fax