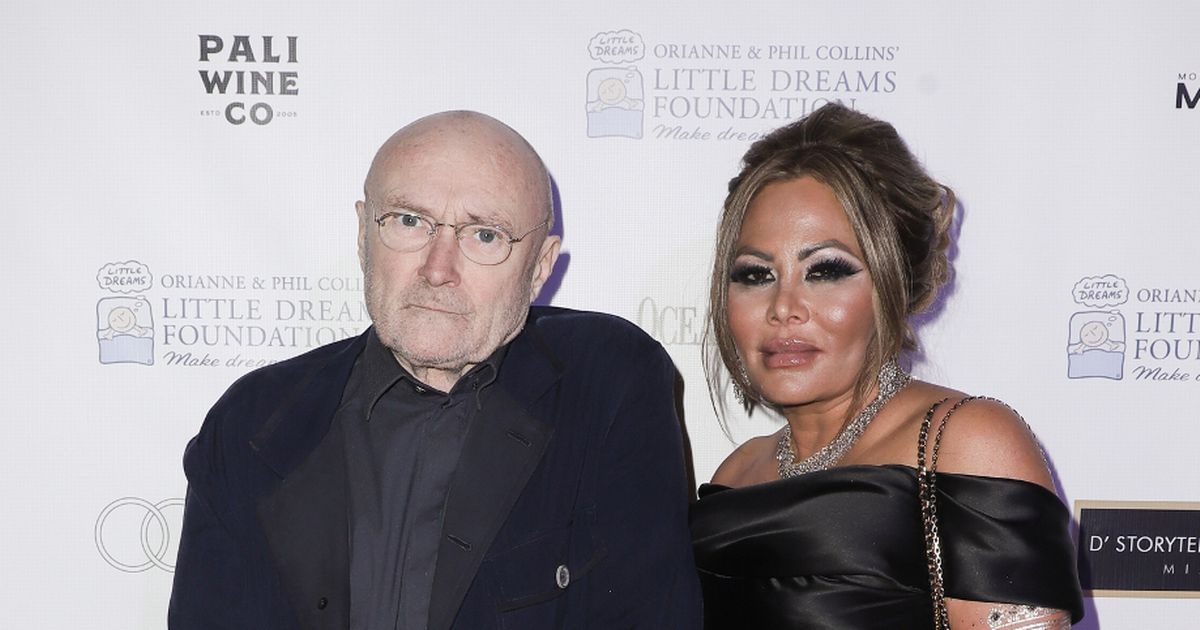 Phil Collins has accused his ex-wife of trying to ‘extort’ him as their bitter split takes another turn.

In court filings seen by the Mirror, the Genesis star’s legal team asked a judge to hit Orianne Cevey with sanctions after she mocked his personal hygiene and claimed he ‘was incapable of having sex.’

The warring exes have been exchanging shots after Orianne, 46, moved her new husband Thomas Bates, 31, into Phil’s $40million Florida mansion and refused to move out.

Swiss jewellery designer Orianne claims she is entitled to half of the property under a ‘verbal cohabitation agreement’.

She is said to have further angered her ex-husband by making a series of very personal digs about him in court documents. 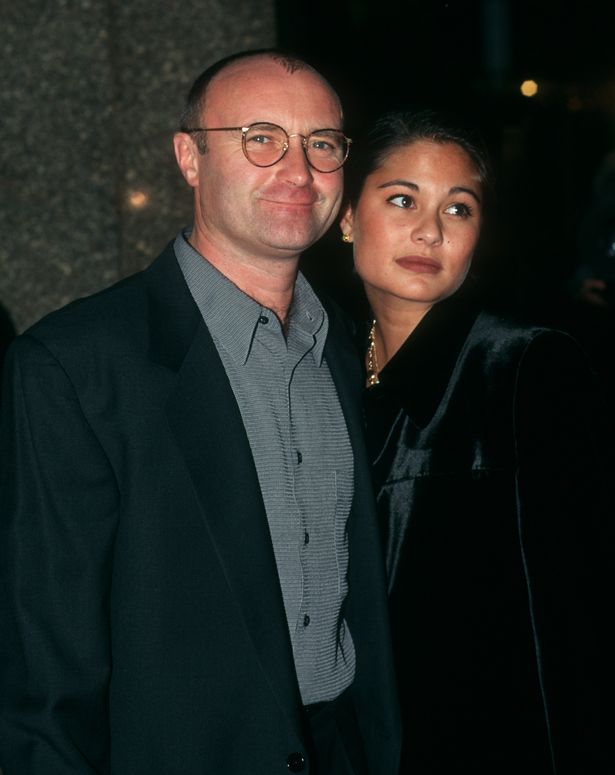 Orianne’s attorneys alleged that Phil, 69, was ‘usually drunk by mid morning’ and ‘incapable of having sex’ with her.

“By 2019 Philip had lost his talents. He became increasingly depressed, withdrawn and abusive and, following an operation his back, increasingly addicted to anti-depressants and painkillers,” the report claimed.

The papers also alleged of Phil, “By 2019, he was incapable of having sex. He stopped showering, brushing his teeth and dressing properly.

“In fact he did not shower or brush his teeth from 2019 until August 2020 when he vacated the property.”

Phil was also accused of smelling so bad that he ‘became a hermit’ that ‘refused to interact personally’ with anyone.

“As a result, Orianne had no choice but to distance herself from him,” they claimed. 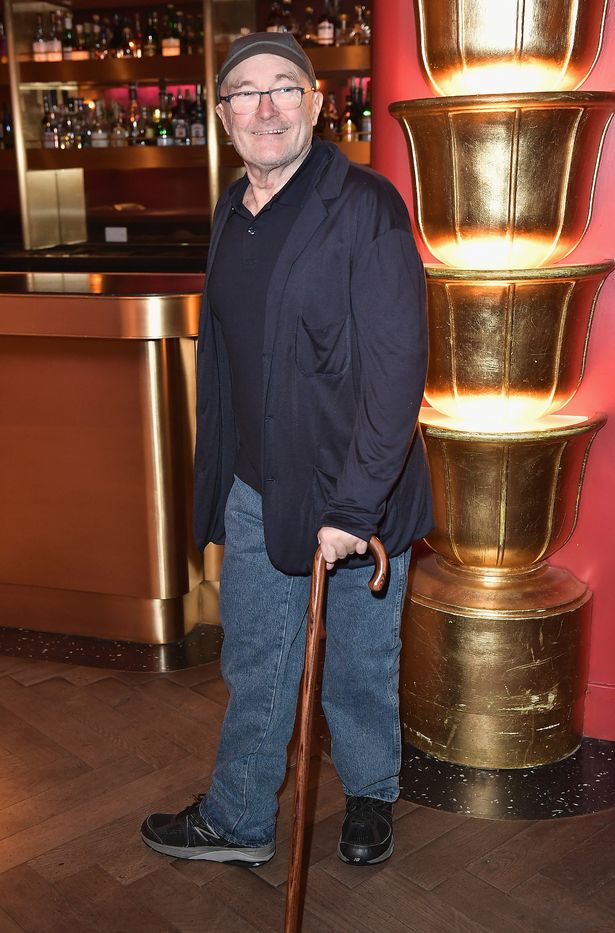 Lawyers for Phil hit back by describing the accusations as “a litany of demonstrably false, immaterial, impertinent, scandalous and scurrilous allegations which have nothing to do with the legal claims in this case.

“These allegations are included only to further defendants’ plan to deliberately make sensationalized and/or false allegations in an effort to extort money ,” they claimed.

They added that an allegation that Phil was ‘not mentally competent’ to defend his claim over the Florida house, was included in court documents to ”smear’ a world-renowned musician who is currently in rehearsal to return to the stage with his band Genesis once COVID passes.”

Collins’ legal team have asked the judge to strike the comments – they say were in ‘bad faith’ – from the record.

Phil and Orianne married in 1999 and had two sons Nicholas, 19, and Matthew, 15, before splitting seven years later with a record $47million divorce settlement. 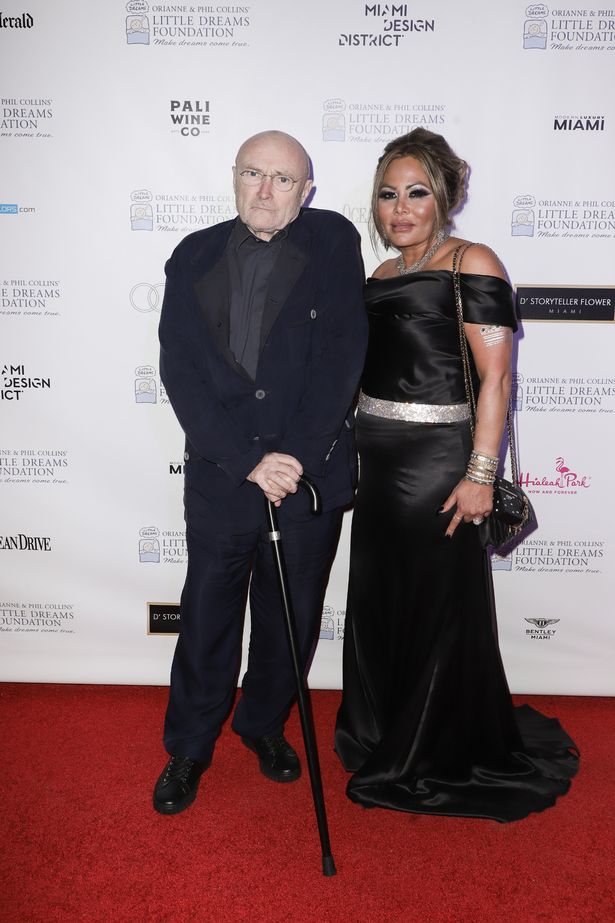 The pair later shocked fans by reconciling in 2016.

However, in August this year they separated once again after Phil found out that Orianne had married Thomas Bates.