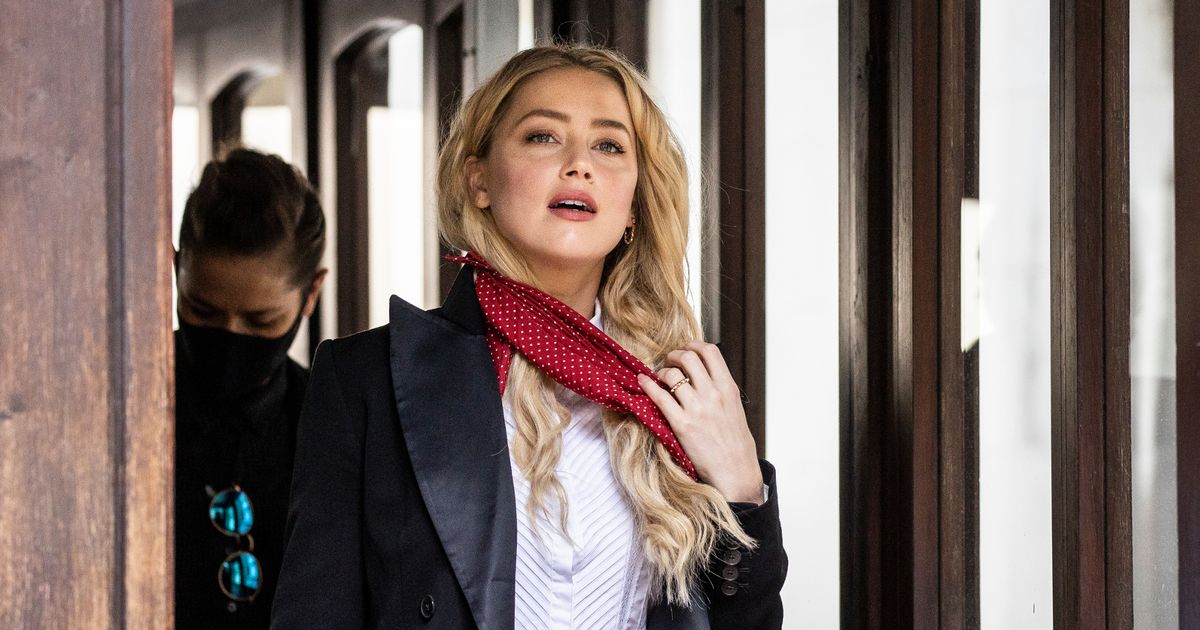 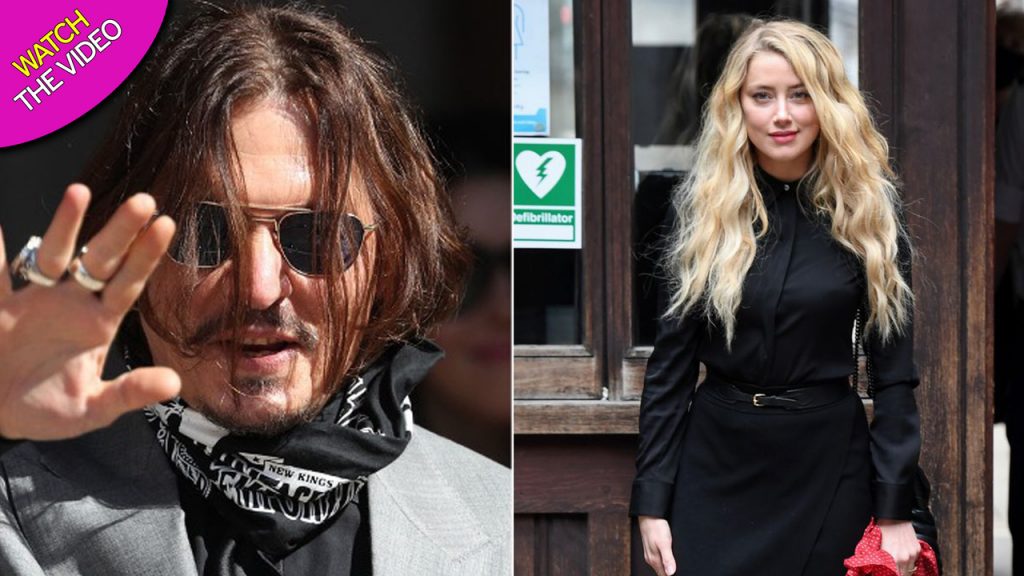 A petition to have Amber Heard removed from upcoming film Aquaman 2 has now gathered more than 1.5 million signatures.

Her role as Mera in the superhero movie series has been criticised by supporters of Johnny Depp, with many demanding she be dropped from the franchise.

It came after the megastar lost his high-profile libel case against the Sun newspaper last month.

It was set up by fans who suggest she “systematically crusaded to ruin Depp in Hollywood” following their 2017 divorce. 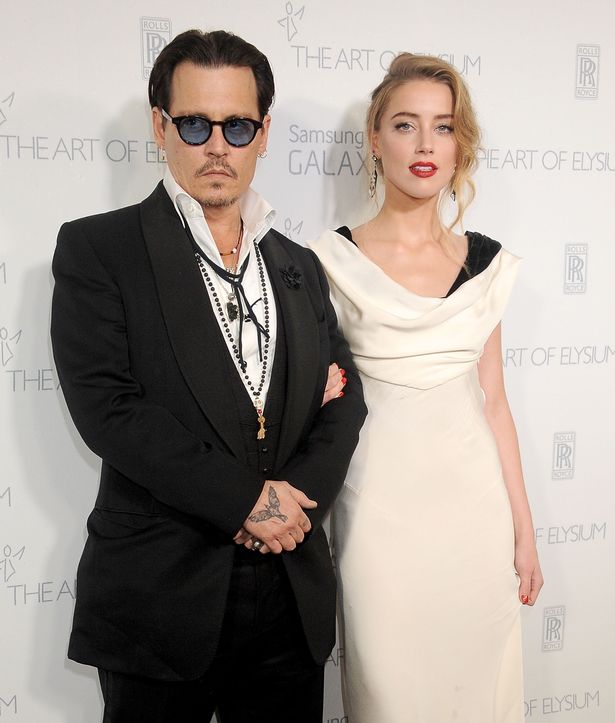 Amber has been the subject of online abuse after her ex-husband Johnny, 57, lost his libel case over an article branding him a “wife beater”.

The 34-year-old actress appears unmoved by the demand and revealed that she was excited to return to the set to reprise her role.

Producers have yet to officially announce details and no casting has actually been confirmed. 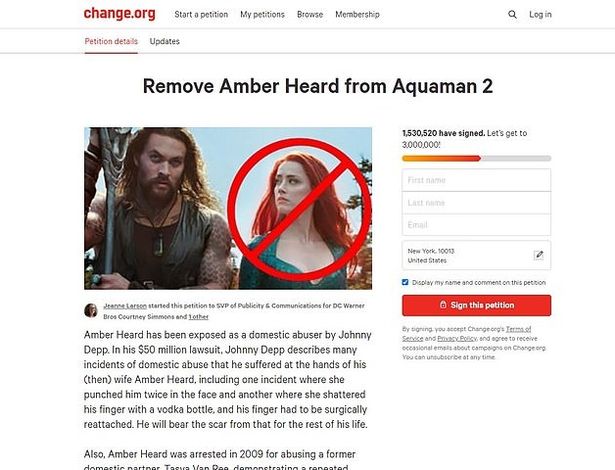 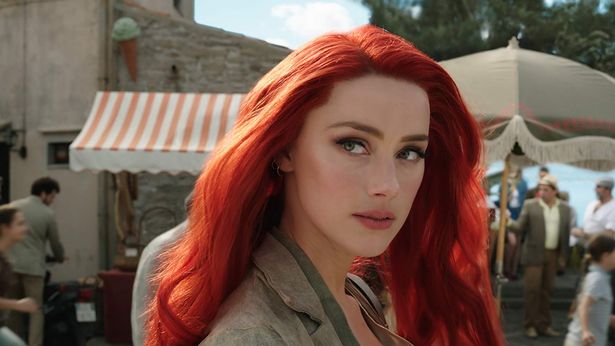 She said: “I’m super excited about the amount of fan love and the amount of fan appreciation that Aquaman has acquired and that it has garnered so much excitement for Aquaman and Mera that it means we’ll be coming back.

“I’m so excited to film that.”

The star went on to suggest that filming could start as early as next year and she is confident that she’ll be among the cast once again.

Nikki Bella And Artem Chigvintsev Determined To Be ‘Amazing Parents’ – Inside Their Couples Therapy Plans! »